The History, Science, and How-To of Visualization

You can improve your performance by improving your visualization skills. And if you’ve never done visualization, I’m going to walk you through how to do it, step by step.

There is what for some may be a surprising study found in the book Peak Performance by Charles Garfield. The study shows just how powerful mental training can be for athletes:

There is what for some may be a surprising study found in the book Peak Performance by Charles Garfield. The study shows just how powerful mental training can be for athletes:

“In my meetings with the Soviet researchers in Milan, they discussed government funded athletic programs that integrate sophisticated mental training and rigorous physical training. One study evaluating these intensive programs suggests their potential. Four matched groups of world-class Soviet athletes diligently trained for many hours each week. The training regimens were as follows:

When the four groups were compared shortly before the 1980 Winter Games in Lake Placid, Group IV had shown significantly greater improvement than Group III, with Groups II and I following, in that order.”

Wow! Basically this says that the more mental training you do the better. However, there are some things that are unclear here.

How big were these groups? Were these percentages durations of time or something else? Were the first three groups just overtraining and was that what led to Group IV being the best performers? Lastly, what mental training did these athletes do?

There are many different kinds. One of the most well known is visualization, which will be the focus of this article, but that is not the only area of mental training.

Unfortunately I’ve never found more details to this research than has been presented here. And I think it’s too bad there was no Group V that did 100% mental training. It would have been interesting to see where they ended up.

Most people have heard of the study done with basketball free throws, where those athletes who only did visualization for practice had almost the same amount of improvement as those who physically practiced. But much more has been done in the study of visualization then just that well-popularized one.

In 1992, Anne Isaac led an experiment with 78 subjects of trampolinists, some of whom were experts and others novices.

They were divided into experimental and control groups, and this was a blind study, so the experimenter was unaware of who was in which group. Isaac had the participants tested on visualization skills through assessment and classed them as high or low imagers. Both groups were trained in three skills over a six-week period.

The practice was laid out as follows:

There was also a significant difference between the mental imagery group and the control group, again the former group leading. Both the novice and expert groups saw improvement, which showed that visualization works in beginners and advanced people.

I think the term visualization is actually a bit of a misnomer. A better term is multi-sensory imagination or mental rehearsal. Although the visual component is important, so are the other senses: 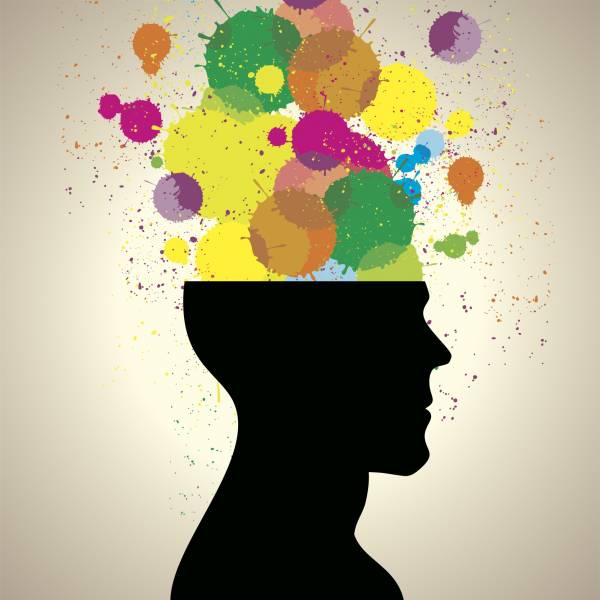 In fact, for most sports I would advise that the most important component is the third one, kinesthetic.

There are actually several sub-components brought under this heading, like balance, pressures, as well as emotions and internal sensations. If you’re properly visualizing your muscles will be firing to some degree. Watch anyone experienced in doing proper visualization of exercises and you’ll see little micro-movements as the muscles contract and relax.

So how do you become good at visualizing? Practice.

You need to practice in order to build up your abilities to imagine the different senses with vividness, to hold them all within your mind, without having all your focus going to one specific thing.

It takes that practice to get to that point so you can actually get solid results from doing the visualization.

Here is a simple drill you can do. For the sake of the example lets say we’re going to visualize a barbell snatch.

I will also add that using a technique like progressive relaxation or self-hypnosis will enhance the results of this process, as you’re able to turn your focus more inward.

The more you practice visualization the easier it will become and the more you can hold in your mind at one time.

In the beginning, just like when working out, it may be hard, but if you persist with it your mind will get stronger.