The Leprechaun in the Squat Rack: Why Every Weightlifter Needs a Portland

Saturday was Saint Patrick’s Day, and I spent most of the evening with two of my best friends, Anna and Dave, going through a fanatic amount of red wine. Actually, if I’m being honest, I started drinking at 1:00pm and didn’t stop till 1:00am.

“I am Patrick, a sinner, most uncultivated and, least of all, faithful and despised in the eyes of many.” – Saint Patrick

Saturday was Saint Patrick’s Day, and I spent most of the evening with two of my best friends, Anna and Dave, going through a fanatic amount of red wine. Actually, if I’m being honest, I started drinking at 1:00pm and didn’t stop till 1:00am.

“I am Patrick, a sinner, most uncultivated and, least of all, faithful and despised in the eyes of many.” – Saint Patrick

Don’t worry, I have a crazy high tolerance, and I didn’t feel so much as tipsy the entire day. This also all went down in my apartment and no one was driving anywhere. Safety first!

Normally, the three of us would have been out at one of the many bars we frequent here in Portland – the best of which is directly across the street from my apartment. But we decided it was best not to go out on amateur night. There is something particularly annoying about the crowd that creeps and crawls their way out of whatever caves they normally dwell in on holidays like Saint Patrick’s Day. None of these people hold their liquor particularly well.

The men tend to get belligerent at the drop of a hat. And the women just can’t keep their clothes on.

Ironically, these invaders, who are far more prude than us during their daily lives, can’t seem to control themselves at all when they’re drunk.

We Are All Weird to Somebody

I’ve fully accepted I am an elitist – at least when it comes to my city. I’m VERY Portland. Proud of it. And I don’t suffer the suburbanites that invade my territory lightly. 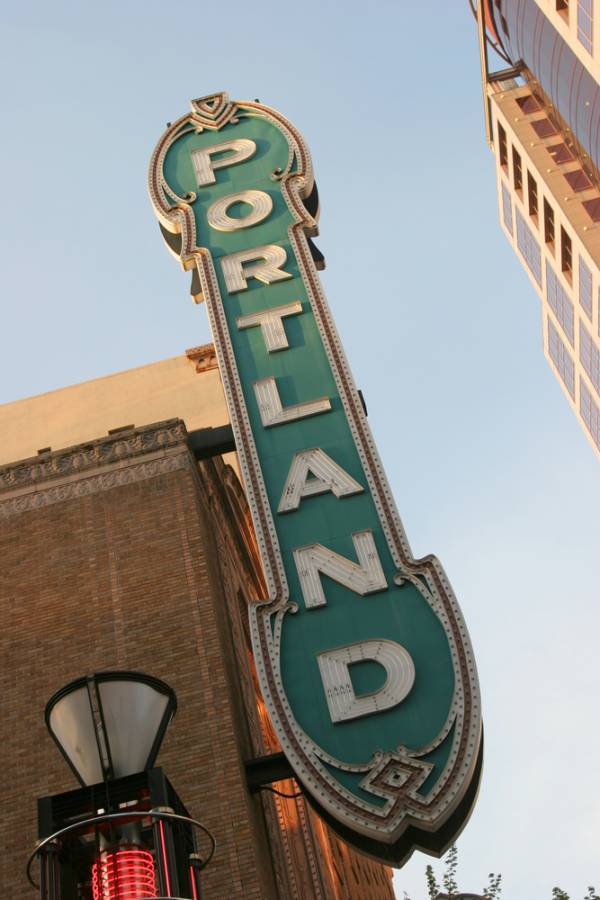 If you’ve never seen the show Portlandia, you should check it out. It’s a comedy that makes fun of the ultra-hippie-liberal-tattooed-hipster-vegetarian-weirdo culture that thrives here. I’d love to tell you the show dramatically exaggerates the way people are in Portland, but that would be a lie. It’s funny because it is SO true.

I love how ridiculously over-the-top strange this place is, because in comparison I’m a rather straight-laced guy. I’ve never been the “normal” or “preppy” or “jock” guy in my whole life – until I moved here.

All my jewelry, my pink iPad (upon which I’m writing this article), and my history of wearing make-up aren’t enough to persuade these people that I’m anything other than a straight-up jock. After all, I have muscle, I own a gym, and I’m more than a little obsessed with lifting heavy weights above my head!

How crazy is it for a guy who’s always dealt with obnoxiously narrow-minded fools his whole life to end up in a place where he can wear purple nail polish and no one bats an eye?!

So you can imagine, when a bunch of people who are remarkably non-Portland over-populate the bars I usually go to, I would rather not be there. It’s like trying to do my Olympic lifts in a gym where everyone curls in the squat rack. They just don’t “get it”.

If You Are Serious about Heavy Lifting, You’re as Weird as Me!

I’ve discussed many times in the past that you and I are part of the 1% of Americans who actually LOVE to lift heavy weights. Most people will never understand this obsession of ours.

They may understand the intellectual argument that lifting weights is good for the body and brain. They may get that they need to do more of it to reach their physical goals. And they may even incorporate some lifting into their lives on a consistent basis. But they will never love it like we do.

Sure, some will. Some people will go through an epiphany moment and realize picking up heavy inanimate objects and putting those objects over their heads is the greatest thing they’ve ever encountered! But we’re fooling ourselves if we think this will be the norm.

And that’s OK. I know it can sound a bit militant to tell you I would rather stay in my apartment than spend the evening with those folk from the suburbs, or that I really don’t want to squat heavy weights in a big-box gym. However, my goal isn’t to promote militantism. It’s to promote a certain sense of reality.

We’re going to try very hard (and we should) to expose as many people as humanly possible to what it is that we love. That’s a GREAT thing to do. But, most people will not respond. Many people who are your best friends and family members will think you’re weird. They won’t get it. And there will be no changing their minds.

That’s fine. You don’t need to change their minds.

What you need to do is make sure you’ve cultivated a culture of like-minded people you can rely on, who you feel supported by, and who will help you to become the best version of yourself you can be.

No One Achieves Success on Their Own

I’ve often said I will never move away from Portland. I am to Portland what Woody Allen is to New York. There is an inseparable bond I feel for the place because I know it’s helped me to be free enough to cultivate the very best in myself. 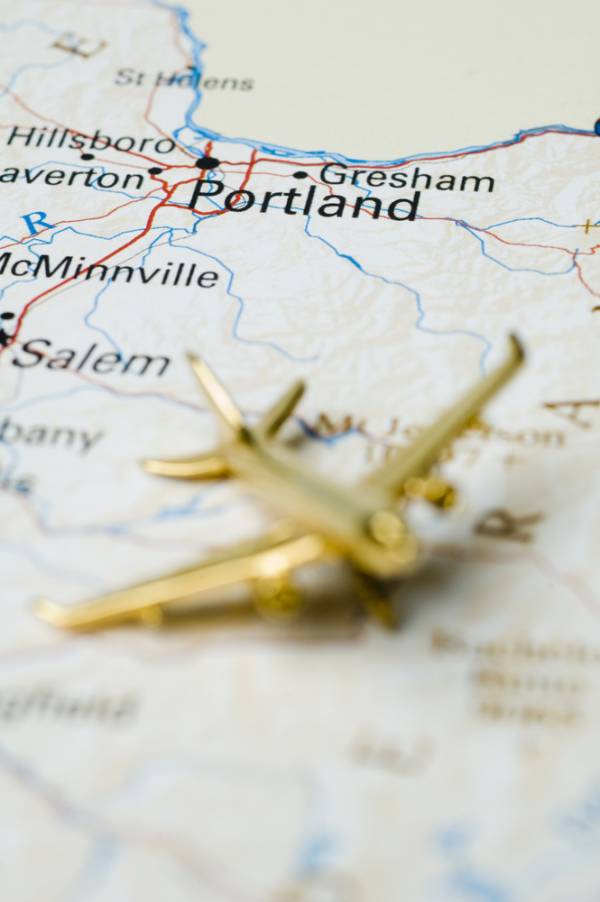 Maybe your support is at home, or in your gym, or in your weird little city. (If you’re as lucky as I am, you get all three!) One way or another, you need your own Portland. You need a group of people who don’t think your quirks are weird, but think of them as assets.

My goal is to help perpetuate our physical culture. You and I are of like mind on at least this point: weightlifting is cool and spending a good chunk of your life on it will make you a better person.

Not everyone is going to get that. But you and I do. And that’s enough.