Vitamin D, also known as the “sunshine vitamin,” is a largely under-appreciated prohormone, mostly known for supporting bone health by promoting the absorption of vitamin C and phosphorus in the body. But in the last decade, scientists have come to believe that vitamin D actually does much more.

Recent research suggests vitamin D may play an important role in the prevention of one of the leading causes of death in women worldwide – breast cancer.

There are also noticeable relationships between factors that lead to lower vitamin D levels and breast cancer rates. Vitamin D levels are determined by numerous variables including latitude of residence, skin color, and exposure to the sun. Women who get more vitamin D in their diets or who spend more time outdoors are 25 to 45% less likely to develop breast cancer than women who don’t.2

Researchers are finding that women who get little exposure to sunlight, reside in northern latitudes, or whose customs require them to cover most of their bodies are all at higher risk for breast cancer. What’s the common factor among them all? Vitamin D. According to Michael F Holick, head of the Vitamin D, Skin, and Bone Research Laboratory at the Boston University School of Medicine, activated vitamin D is one of the most potent inhibitors of cancer cell growth.3

“Women who get more vitamin D in their diets or who spend more time outdoors are 25 to 45% less likely to develop breast cancer than women who don’t.”

Not only may vitamin D help prevent breast cancer, but vitamin D is also strongly associated with breast cancer survival.4 In fact, high levels of vitamin D may halve breast cancer fatality. Dr. Cedric Garland, of the University of California, San Diego School of Medicine, conducted a meta-analysis of five studies with 4,443 female patients that examined the link between breast cancer and vitamin D. 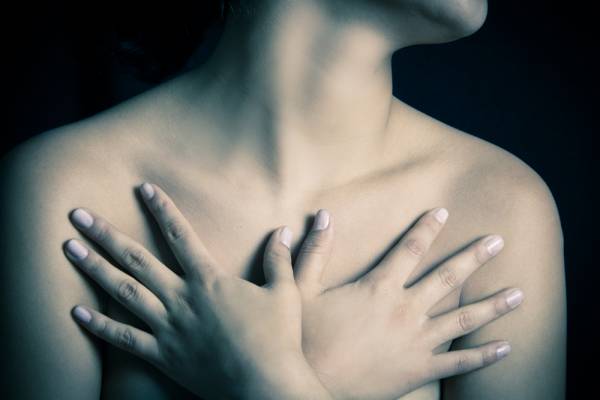 How Does Vitamin D Prevent Cancer?

“More than one billion people worldwide are vitamin D deficient.”

Lab studies on mice have shed light on other vitamin D activities that may cause prevention or slowing of cancer development. Some of these activities include decreasing cancer cell growth, the stimulation of cell death, reduction in tumor blood vessel formation, and promotion of cellular differentiation.6

The Danger of Vitamin D Deficiency

With its cancer-fighting, bone-supporting, and immune-boosting capabilities, vitamin D is looking like a superhero hormone. Yet, vitamin D deficiency is a worldwide pandemic. The Institute of Medicine recommends that people up to the age of seventy get 200 to 600 IUs of vitamin D daily. But approximately 75% of U.S. teens and adults are not reaching these marks.7More than one billion people worldwide are vitamin D deficient.8

One of the main reasons vitamin D deficiency is so common is that we aren’t spending enough time under the sun. The greatest source of vitamin D for most people is exposure to sunlight. Vitamin D is actually the only vitamin that our bodies are able to manufacture, and it does so with sun exposure. But because we put on sunscreen when outdoors and most of us don’t live in a climate where it’s beach weather year round, many people don’t spend adequate time, unprotected, under the sun. 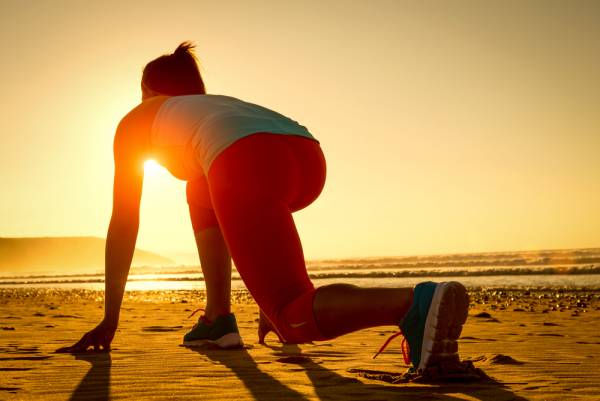 There also aren’t many natural dietary sources of vitamin D. You can find vitamin D in fatty fish like salmon, mackerel, or tuna. There are also small amounts of vitamin D in cheese, beef liver, and egg yolks. Everyday foods like orange juice, milk, and yogurt are frequently fortified with vitamin D in the United States. But if you don’t eat enough of these foods or don’t expose yourself to sunlight on a daily basis, look to a dietary supplement to meet your vitamin D needs.

The Bottom Line on Vitamin D and Breast Cancer

Approximately one in eight women in the United States will develop breast cancer in the course of her lifetime.9 While the research regarding vitamin D and breast cancer is relatively preliminary, there is intriguing evidence of substantial cancer-combatting capabilities. So, get more vitamin D. And belated Happy Vitamin D Day (November 2)!

Kadya was born and raised in Bethesda, Maryland. Growing up, she was surrounded by male siblings and cousins, and was constantly playing pick-up soccer games, basketball, and occasionally attempting to wrestle. The only girl amid a slew ofboys, it was always important to her to be as strong as them. She loved all types of sports and athletic activities.

Years later, Kadya graduated from the University of Maryland with a degree in government and politics. She was post LSAT and on a path to a career in law when she started doubting her choice. She took ayear off, and after some consideration,realized that law wasn't for her. Her real passionishealth and fitness.

For the past few years Kadya has delved into the health and fitness world in every aspect. A proponent of a natural, primal way of eating, sheis particularly interested in sportsnutrition and is currently working on her sports nutrition certification from Precision Nutrition. She is also abodybuilding enthusiast and devotes most of her free time to lifting weights in the gym.