The Truth About Conditioning for Brazilian Jiu Jitsu

To answer the question of how to get in shape for BJJ, we must first look at the requirements of the sport. What does a BJJ athlete need to perform in competition and how is it best developed?

To answer the question of how to get in shape for Brazilian jiu jitsu, we must first look at the requirements of the sport. One of the founding principles of exercise science is the SAID (specific adaptation to imposed demand) principle. For every type of training you do the body has a specific adaptation. For example the adaptation from a sprint is going to be different than that of running a longer distance at a slower pace. The understanding of this principle will shed some light on the best way to prepare the body for Brazilian jiu jitsu.

Brazilian jiu jitsu is one of the rare sports that is considered a mixed sport. Meaning, it is neither purely anaerobic nor purely aerobic. A better way to look at it is that BJJ uses the glycogen-lactic acid system and the aerobic system.

Depending on what belt level the competitor is a match length can be anywhere from five to ten minutes long. At first glance this may appear to fall under the aerobic category, but this doesn’t take into consideration what happens during the allowed time frame. During most matches there are periods when you are going all out, pushing yourself and building up lactic acid. There are other times where you are moving a slow place or taking a rest. We have all been in matches where you just need a few seconds to relax, get your breath, and slow things down. Most athletes would find it difficult to sprint for five minutes straight, but tis is what a lot of competitors try to do in a match. This will last about thirty seconds before they produce a large amount of lactic acid that will force them to slow down. I am sure anyone reading this who has ever competed in a BJJ tournament can tell you about the extreme lactic acid that is built up in the forearms during a match.

The fact that Brazilian jiu jitsu requires both the anaerobic and aerobic systems to be functioning at a high-level makes conditioning more difficult. I have seen athletes approach the problem from both ends of the spectrum. On one end is the cardio machine, the student who tries to get in shape by only running long distances. He or she may be able to run for miles, but at the end of a five-minute rolling session is spent. On the other end is the athlete who spends lots of time in the weight room or just sprinting. But the same thing happens. After the first round of rolling he or she needs to take a break.

So, the question remains – how do we actually get in shape for Brazilian jiu jitsu?

How Long and How Often? 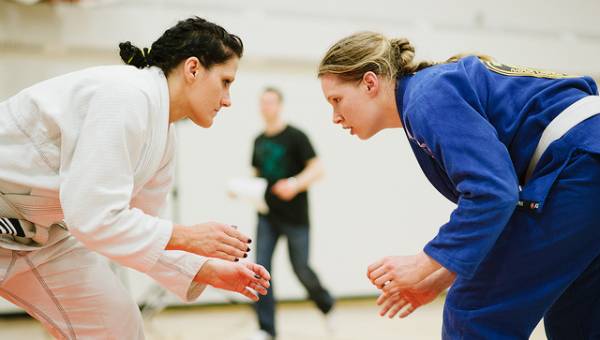 For my athletes, I design circuits that mimic a match and you should include movements that mimic Brazilian jiu jitsu. Your goal is to get in shape for a Brazilian jiu jitsu not a 5K. Most of the movements can be bodyweight. If you have access to a medicine ball and a training dummy you can add some variety. Use what you know. If there is a specific guard pass you want to work on, then add it into your circuit and perform it on the training dummy.

Below is a sample conditioning circuit that is great for blue belts. For the higher belts, you can add to it. For the white belts, you should remove two exercises.

Perform each exercise for 30 seconds in the following order. Do not rest until after the last exercise.

This comes out to a total of six minutes of work per round. You will do multiple rounds, so between the first and second round take a three-minute rest. Between the second and third (if you are doing three) the rest should be two minutes. For those doing four rounds, then rest is a minute and a half between the third and fourth time through. In a tournament as you get deeper into the brackets you get more fatigued. Therefore I want less rest between your last few rounds. 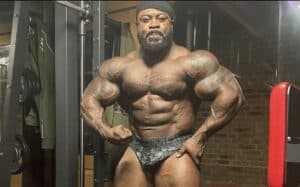 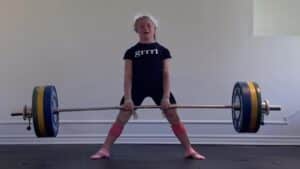 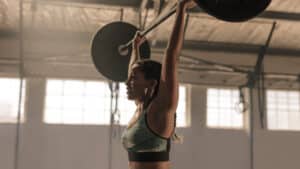 Workout Splits Explained — How They Work and Why You Need Them 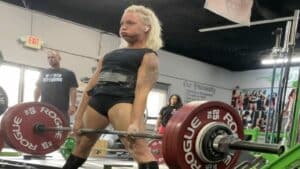 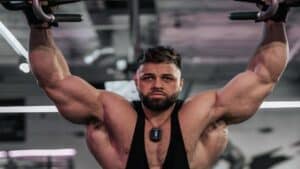