The current trend for cross training does nothing to increase game skills unless you are woefully out of shape or nonathletic to begin with. In that case, this article is not for you.

I hate to break it to you but cross training doesn’t work. It’s painful to admit to yourself but it’s true.

First, some history. Back in the early days of sport science coaches noticed that athletes who did just one thing all year round seemed to get the exact same injuries. What a surprise – people who do the same thing wind up with bodies that behave the same way.

Back then sports were actually better run than they are now. With the proliferation of professional sporting competition that has brought along with it TV rights and advertising dollars, gone are the days where there was actually an off-season. I know people who have kids not even into their teens who are being told if they want to succeed at soccer they need to be playing year round. Ten year olds. But I digress.

The off-season was the perfect opportunity to engage in some cross training. “Cross” in this case being anything that wasn’t actually at all like the sport being played throughout the majority of the year. In classical periodization terms it is termed the Transition Phase. During this phase the athlete would unwind from the pressures, both mental and physical, of his or her sport and basically just have some fun while staying active. Hiking, games, and the like were employed to keep the athlete occupied and active but not focused on sport.

Like with most things involving sports science, the Eastern Bloc led the way. Despite their reputation for harsh training regimes and state sponsored high-performance programs the Russians and East Germans knew that keeping an athlete peaking each year – to a new and higher peak – required a necessary “softening up” off-season. But, as money came into sports and seasons either grew in length or dimension (such as athletes being able to compete in both a southern hemisphere and northern hemisphere season, back to back) one of two things happened. 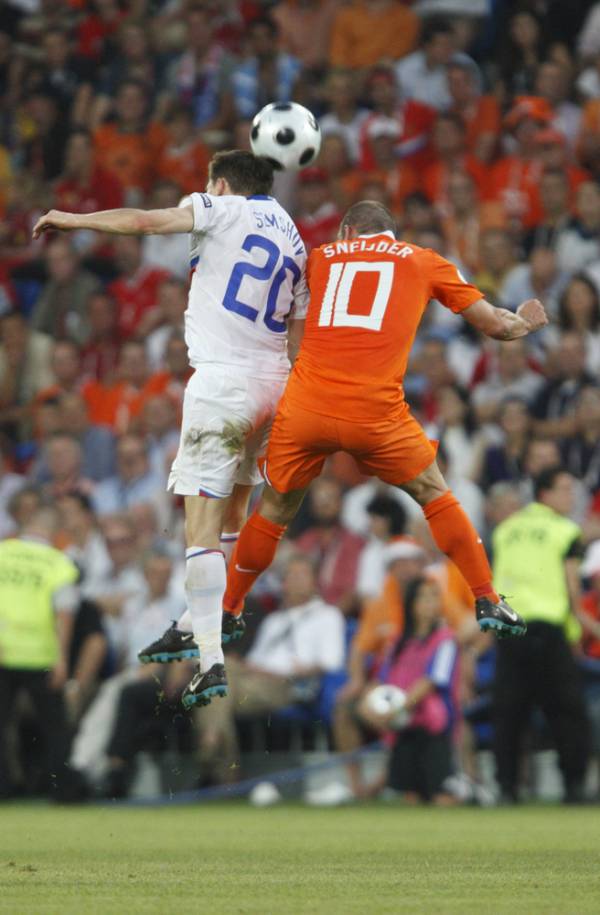 So in its initial incarnation cross training was a deliberate effort to step away from the specific sporting actions and, while staying active, continue developing all round athleticism. And here lies one of the biggest problems of sport preparation, particularly for parents obsessed with little Johnny training to become world champion: to become a great athlete, first you must become an athlete.

Athletes run, jump, turn, throw, and move with a fluidity, speed, and grace that many humans cannot. They are not necessarily born that way, but rather trained to be that way. Great athletes usually are great at more than one thing. Daley Thompson, Mariusz Pudzianowski, Georges St. Pierre – what sets them apart from their peers is sheer athletic ability developed by participating in a lot of sports as children.

But here, also, is where problems start. In our more-is-better culture some will see that a degree of cross training is necessary for sporting success. Others will take it to mean that sporting success can only be gained from engaging in a continual spree of cross training. The only problem with that is that to become good at something you need to do it and do it a lot.

In the RKC we have a saying, “to press a lot you need to press a lot.” In other words, to gain strength and lift heavy weights, you need to lift heavy weights and do it often. In karate we could say that if you wanted to become good at kicking you need to kick a lot. In boxing it would be punch a lot. But if you turn that on its head and imagine we have a young kid who may have great talent in boxing, how much sense is it going to make to have him throwing kicks?

And this is both the danger of cross training and its appeal. Cross training can be fun. You get to learn new skills and quite often activities are done in a group setting. It can be used to prevent movement related injuries by forcing the body to work through different ranges of motion, strengthening neglected patterns. It allows the body and mind to refresh, to better tackle the rigours of sport anew next season. 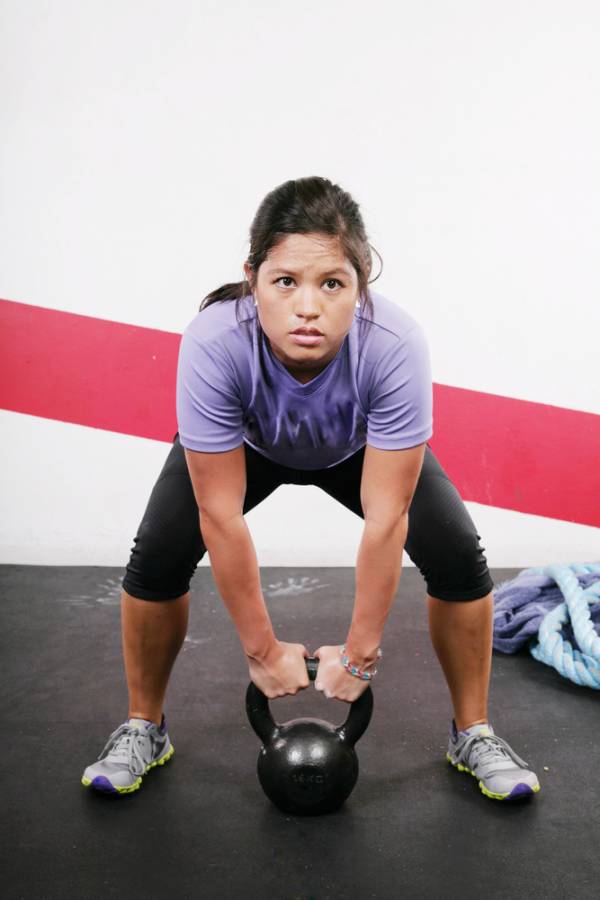 But done too often all cross training really does is set you up to ride two horses with one ass. And unless you’re uniquely built there’s a fair chance that won’t happen. It’s at this point that people usually mention people such as Bo Jackson, Deion Sanders and even, to a small degree, Michael Jordan. But let’s be honest here. You’re talking about three people in the history of professional sport, out of a world population of six billion. Those three are literally one in a billion. And do you know how to check whether you are or not? It’s a simple test. Look down right now around your neck. If there’s no Olympic gold medal hanging there then you aren’t even a remote chance to be one of them.

Now, what of overuse injuries? One of the greatest minds in the world today in sports therapy has said that in his mind there is no such thing as overuse, merely misuse. Gray Cook, founder of the Functional Movement Screen has done many studies on NFL teams, as well as military groups such as Marine Corps boot camp candidates. In his study he has found that:

So the modern answer to the problem of developing athleticism may not be one of trying to engage in other skills, but rather engaging in corrective modalities before issues arise. The FMS system allows you to stay engaged in your sport while working on imbalances, freeing up hidden athleticism and movement skill so you can participate at a higher level, while simultaneously bullet proofing your body to withstand the demands of your sport.

The current trend for cross training does nothing to increase game skills unless you are woefully out of shape or nonathletic to begin with. In that case, this article is not for you. Because of its haphazard nature, often with no workouts repeated for lengthy time periods, cross training allows no adaptation to the training – the very thing that training is designed for. To gain the utmost from your training you need to adapt and build skill, which takes time. A new workout every few weeks, while giving you a great case of muscle soreness, does nothing to boost strength or conditioning.

Remember, to become a great athlete, first you must become athletic. Then, to transcend to a higher level of performance you need to develop the specific skills that will allow you to do so, which often means precluding many other activities. During this period, use of a movement related system such as the FMS will reduce time off from injury which will result in more playing time to heighten game skills.