What if we have exercise all wrong? What if everything you thought about exercise and recovery was all media hype?

It’s not as far-fetched as it may seem. After all, we live in an age where we are inundated with information, yet as athletes we’ve been undergoing the most arduous performance plan ever devised for centuries – survival. But in the last few decades a whole new type of food has sprung up that previously never existed.

As a child I can’t remember there being a “sports nutrition” section in the super market. But from a product line that began with Gatorade, we now have multiple iterations of recovery drinks, pre-workout drinks, protein bars, meal replacement shakes and bars, and all sorts of weird and wonderful things in between. But are these the things that will actually boost performance?

One man, Dr. Brent Ruby, doesn’t seem to think so. In this month’s Runner’s World magazine there is a fantastic article about him and his research at the University of Montana at the Montana Center for Work Physiology and Exercise Metabolism (WPEM). The article covers broad areas of exercise performance, but focuses on foods to aid recovery. Ruby’s idea is that the human body has been very good at recovering from exertion for many years before “recovery nutrition” became available, and it hasn’t seemed to harm us at all.

In fact, this topic has seen a lot of interest from many athletic scientists over the last few years, including Dr. Tim Noakes, whose book Waterlogged talks about the lies fed to us all in the name of selling more products. The conclusions of the book could be summed up in just a few words:

Drink when you feel thirsty. You don’t need extra minerals during exercise. Dehydration doesn’t contribute to any illness associated with prolonged exercise. Extra carbohydrates are only necessary if you are carbohydrate adapted and have weak fat-burning ability.

But what about when it comes to training or competing in the heat? 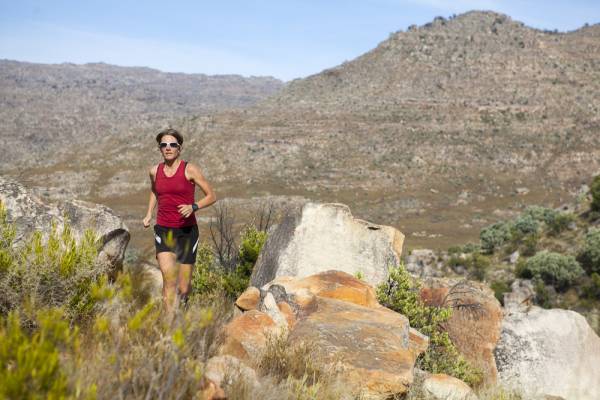 The Impact of Heat on the Human Body

In a conversation recently with top Australian strength and conditioning coach Dean Robinson, he told me that if he had a choice between training athletes in the heat versus altitude, he’d take heat every time. Ruby’s work backs this up, too, and he’s said that the only reason to train at altitude is if you plan to race at altitude. But if we’re going to train in the heat, then won’t we need a fancy sports drink?

As it turns out the problem with training in the heat isn’t dehydration, but one of skin temperature. This is remarkably different to what we’ve been told for the last few years – that when core temperature heats up beyond a certain point that the brain shuts down performance in hot conditions. If that’s true, then how does a guy like Scott Jurek manage to run the Badwater Ultramarathon across Death Valley at temperatures up to 135F?

When Ruby tested Jurek in the lab at WPEM, they had to shut down the chamber they were testing him in to avoid both blowing the circuits and having Jurek go above a 104F core temperature, but Jurek was still plugging away up to that point.

Ruby has also done a study showing that exercise performance in cooler conditions is superior to that done in the heat. That’s no surprise, right? As temperatures increase the body needs to regulate heat and we end up slowing down or getting into the shade to cool down. But is it really our core temperature we need to bring down – or is it our skin temperature? 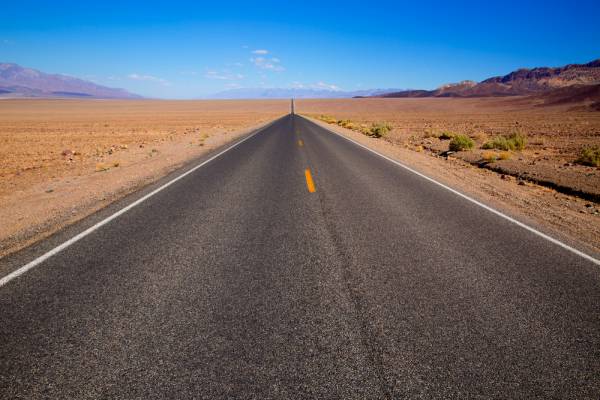 Skin Temperature Is the Key to Performance

Ruby’s research shows that the most important factor in training in the heat is to maximize the difference between skin and air temperatures in order to keep the athlete cooler for longer. The skin acts like our radiator. As we exercise and begin to heat up, blood flows to the surface of the skin and cools from being closer to cooler air.

Ruby’s study showed that there was an enormous difference in performance (13% to 22%) in temperatures ranging from 18C/64F to 26C/79F compared to 42C/108F, despite there being no differences in core temperature during the trials. So, if a lower core temperature is the key to being fast in all conditions, how come it remained the same in all tests, yet performance suffered?

Because the body was unable to dump the heat developed in the body through the skin into the outside air, like it could in colder temperatures. As such, Ruby believes that the key to a sub two-hour marathon is a low skin temperature – around 30C/86F. Given that normal core temperature is around 37C/98F that shows just how cold it may need to be to create the environmental conditions that allow someone to run that fast.

If you’re training in the heat, you can maximize this differential by wearing minimal clothing, using sunscreen, or wearing a white shirt. At the Hawaii Ironman a few years ago Torbjorn Sindballe made the world take notice when he wore a long white shirt and a glove that he kept filled with ice during the run. Studies have shown that cooling the hands can have a dramatic effect on core temperatures. And after many years failing in the heat, this tactic saw Sindballe on the podium for the first time.

The Real Road to Recovery

So, if skin temperature is the key to performance in the heat, how can we use this to our advantage during recovery? Ruby’s work indicates that the fastest way to recover is to keep the body cool, but keep the exhausted muscles warm. That’s the reverse of what most people will tell you, and many will advocate ice baths or cryotherapy of some kind to help quickly recover. 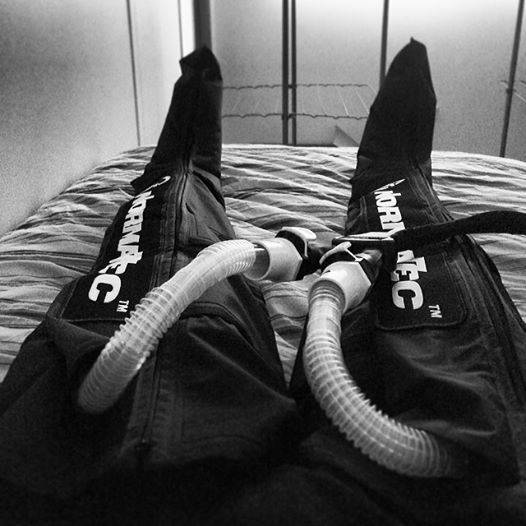 Personally, I’ve started using cooling packs against the back of my neck to cool my body, while wearing Normatec MVP pants post efforts (pictured above). The early results have been amazing. I’m used to waking up the morning after a big ride or strength session with heavy, tired legs, and feeling sluggish when I start moving again, but I can say that this new recovery combination works wonders for me.

Give it a try and please leave comments below of your results.