Nothing causes as much division at the dinner table as discussing religion, politics, or soy. Let’s take a look at this little bean and discuss the pros and cons of it being in your diet.

There are three topics that can cause derision and division at any coffee or dinner table across the Western world: religion, politics, and soy. The humble soybean does have a noble and ingrained place in our world today and, whether you are pro or no, it is almost unavoidable.

Soy is everywhere – from your soy milks and tofus to the more discreet soy lecithin used to prevent compounds from separating during the cooking process. Asian countries have used soy-based remedies and foods dating back 5000 years to when Emperor Shennong declared the soybean a sacred plant.1 Henry Ford even found a use for soybeans. In 1935 he used soybean oil to paint his cars and top up his shock absorbers. He even created a soybean car created solely out of soy-based plastics in 1941.2

Soy is one of the most nutritious foods on the planet. Packing a whopping 22 grams of protein in a 180-gram serving, 26% of your RDI of calcium, 51% of your RDI of vitamin C, and 25% of your RDI of iron, it can easily become a dietary staple, especially for vegetarians.3 But there are some things you need to know that make the soybean of history very different from the soybean of today.

In Brazil, the second largest producer of soybeans, the soybean farmers almost single-handedly keep the pesticide companies in business. Every year, Brazilian soybean farmers spend approximately 3 billion U.S. dollars on pesticides, which accounts for 45% of total pesticide sales. During 2008, every 1kg of soybeans they produced were doused in 1.5kg of herbicides.5 When consuming meat, most people prefer grass-fed and free range due to the higher omega-3 content and better quality meat. When consuming beans, use the same discretion and always opt for organic and herbicide free. 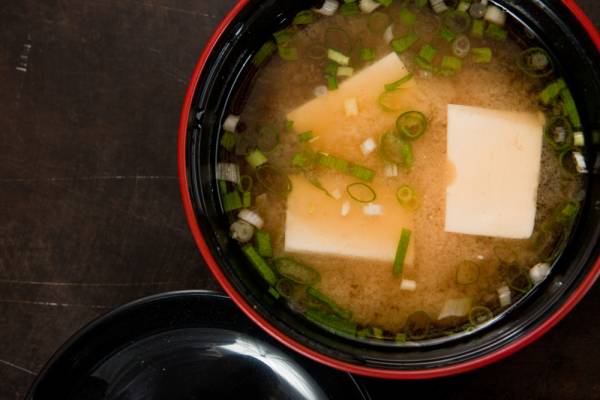 Isoflavones are one of the most controversial chemical compounds on the market today due to their structure being very close to estrogen compounds. Isoflavones are phytoestrogens, plant based hormones that mimic the effects of estrogen within the human body.6 They naturally occur in foods, especially beans, and due to their role as phytoestrogens have been linked to decreased rates of breast cancer in women, namely within Asian countries where soy consumption is high.7 More specifically, genistein is a soy isoflavone that has been shown to target and fight off estrogenic and androgen signaling pathways that have become cancerous, helping to reduce the risk of cancer.8

However, if you are a male, consuming half a cup of soy has been linked to low sperm count and mobility due to phytoestrogens and high isoflavone intake.9 Then again, isoflavones have also shown, through observational studies, to decrease the risk of prostate cancer in males due to their ability to modulate and prevent carcinogenic pathways in the body, possibly leading to preventative measures.10, 11 For men, it seems as if you’ll need to decide what side swings the blue light saber and which one wields the red one.

But isoflavones and phytoestrogens don’t only possess a risk for male virility. They can also cause significant problems to pregnant women. Consuming processed soy during a pregnancy can lead to increased levels of amniotic fluid in male and female fetuses and potentially Hydramnios in the mother, causing issues regarding the sexual development of the baby – a condition that can lead to fetal defects, facial deformities, or central nervous system issues.12 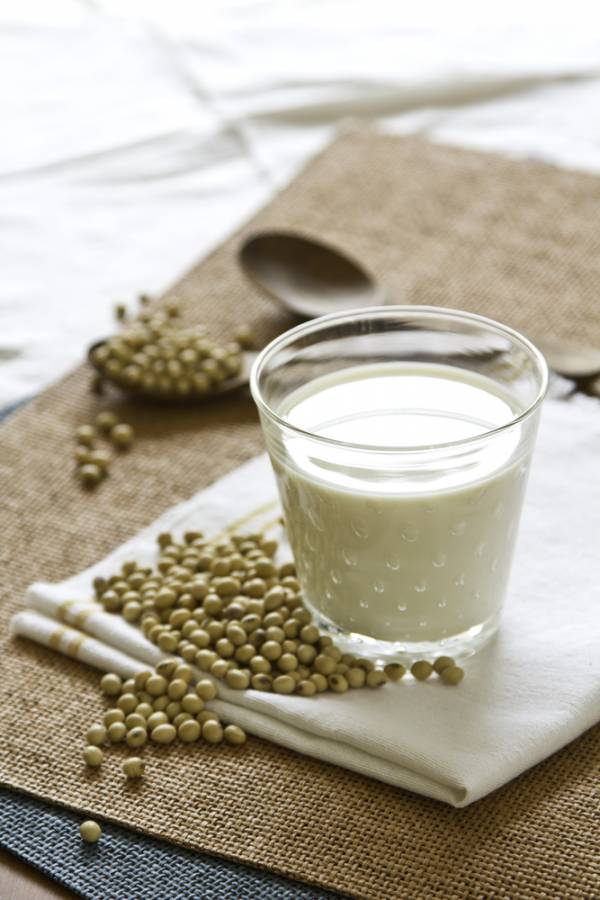 Not to mention that a 1992 finding by the Swiss Health Services found that if a woman was consuming two cups of soy milk a day, it was the equivalent to one birth control pill due to soy’s estrogenic properties. And if you aren’t a pregnant woman, or a woman trying to get pregnant, then you need to watch your soy intake as the soybean isoflavones have been shown to damage thyroid function in women consuming inadequate levels of iodine.13

Discussing soy is similar to discussing religion at the dinner table. It is divisive, controversial, and can otherwise cause people to draw the battle lines and read the rules of engagement in preparation. Possibly the most important thing to remember is that most soy research is either (a) influenced by third party funders pushing an agenda or (b) observational. Even though the humble soybean has been around for over 5,000 years and found use as everything from a dietary staple to a shock absorber oil, the research done is still largely arbitrary and biased.

Nobody is telling you not to eat soy. For centuries, Asian cultures have thrived on the soybean and with its high content of fats, fiber, vitamins, and minerals, the soybean is a valuable addition to any Western diet. Keep in mind though that Western soy is processed, ground up, and genetically modified. Soon, we may even be consuming soybeans grown entirely in a lab and, just like you’re fussy with the meat you eat, you should employ the same vigilance and moderation when it comes to consuming soy.

13. M. Messina and G. Redmond, “Effects of soy protein and soybean isoflavones on thyroid function in healthy adults and hypothyroid patients: a review of the relevant literature.” Thyroid 3 (2006): 249-58.