When searching for the right person to do a job, there are plenty of variables to consider. For many people, the first variable is price. How much is it going to cost? Although price is important, more crucial is the investment you are making, and whether the value of the investment justifies the price. In an ideal scenario, both parties should be happy with the agreement.

So when it comes to hiring a quality coach or trainer, how does all of this work? What variables or characteristics should we look for in a quality coach? And how do we assess one coach against another?

Welcome to the art of strategic decision making. Believe it or not, I first learned about this system in a story regarding the 80s rock band Van Halen. While on the road traveling from city to city, Van Halen had contracts with multiple promotional companies. These companies would assist the band with everything involved in setting up a safe concert.

Don’t let the hair fool you. Van Halen had a clever trick up their sleeve when it came to hiring.

To minimize danger and damages, Van Halen put a clause into their contracts to specify that there should be a bowl of M&M’s placed in their dressing room, and that the bowl should not contain any brown M&M’s. This detail would only be noticed and executed by a true professional.

The purpose of this clause was to determine whether or not the promotional company was doing the job they were hired to do. If Van Halen came into their dressing rooms to find there was a bowl that contained brown M&M’s, or if there was no bowl of M&M’s at all, this served as immediate grounds for the band to walk away from the agreement. In many cases they could still be compensated in full.

How Game Theory Can Help You Find a Good Coach

This method of strategic decision making is known as game theory. So how does this apply to hiring a coach? As you can see, the process of game theory enables us to recognize (in a mathematical sense) the conflict and cooperation between two decision-making parties concerning a particular endeavor.

In the case of searching to hire a good strength coach, this process would involve our observation of the coach and his or her understanding of our needs. Let’s look at a couple of hypothetical scenarios from the standpoint of a consumer.

Trainee A is looking for a coach to help with movement and strength development, but knows nothing about lifting technique or exercise. Trainee A schedules a meeting with a prospective coach for a physical assessment. During this assessment, the coach pinches some skin with calipers, hands some 10lb dumbbells to Trainee A, and then proceeds to have Trainee A do sets of bicep curls for 15 to 20 reps right out of the gate.

There is no assessment of how well Trainee A moves at the shoulders, hips, knees, or ankles. Not knowing any better, Trainee A forks over a few hundred dollars to hire the coach for the next several weeks. Eight weeks later, Trainee A is complaining of hip and shoulder pain and is no better off than when he or she started. 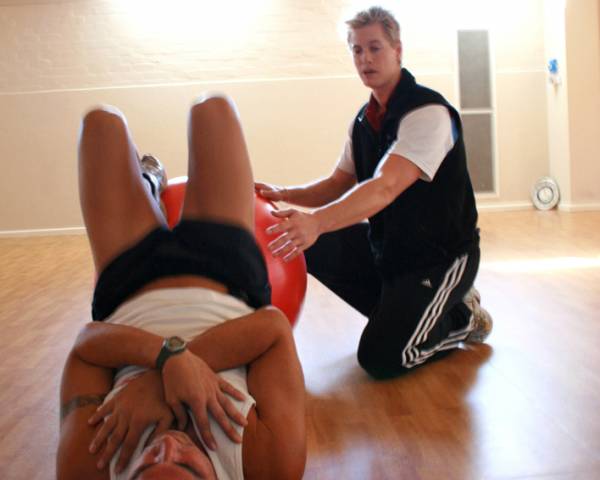 If you don’t know what to look for in a coach, the odds are probably against you.

Trainee B is looking for a coach to help with a more efficient way of training. Trainee B has been doing homework on what it takes to build strength, and has even put time into studying basic foundational movements such as squats and push ups. The trainee has read about the importance of movement for strength acquisition and general health.

“Trainee B’s understanding of some basic squat mechanics and observation of the coach’s knowledge in this area proved to be Trainee B’s own brown M&M clause.”

Trainee B meets with the prospective coach and clearly communicates his or her goal of wanting to move better and build strength. The coach proceeds to look at how well Trainee B can perform a standing squat, a hip hinge, and standard bodyweight push up. Trainee B takes notice of how the prospective coach cues to correct certain postural positions and other positions of control during these movements. Trainee B understands that collapsing the knees inward towards the midline of the body is a bad way to squat. The trainee feels more at ease when the prospective coach points this out during the assessment.

Finally, Trainee B forks over a few hundred dollars to hire the coach for the next several weeks. At eight weeks of training, Trainee B is much stronger and moving a great deal better than when they started.

What Made the Difference?

In Scenario 1, Trainee A was oblivious as to what to expect from the coach. There was no assessment that was geared towards the purpose of moving better and getting stronger, but Trainee A didn’t know this due to lack of prior research. To make matters worse, Trainee A was solely dependent on the word of the coach and too ignorant to recognize the risk involved even at the most basic level. As result, the trainee ended up making a regretful investment.

In Scenario 2, Trainee B was a bit more informed prior to the assessment. Trainee B doesn’t claim to be an expert, but has done enough homework to know what important things to look for in his or her prospective coach leading into the assessment. 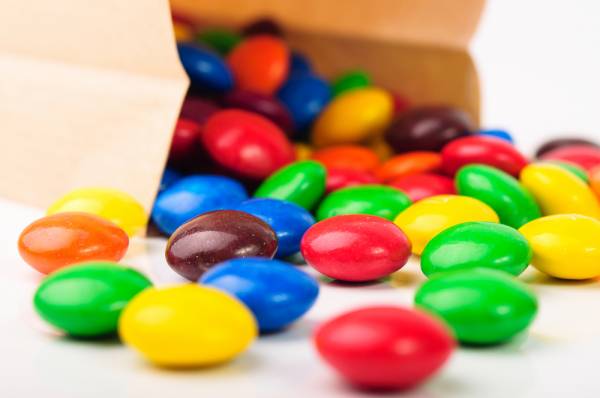 Knowledge and prior research were Trainee B’s own brown M&M clause.

Trainee B’s understanding of some basic squat mechanics and observation of the coach’s knowledge in this area proved to be Trainee B’s own brown M&M clause. You see, Trainee B worked ahead of time to be informed, and it made all the difference in the world. By knowing what elements to observe in the prospective coach’s observation, the trainee was able to immediately determine whether or not the coach was set on doing the job at hand.

This is no different than you paying attention to specific important details during any other purchase or investment. I’m willing to bet you have particular requirements when you go car shopping, and if the car salesman fails to deliver on those details then there is no deal. But if you walked into the situation oblivious as to what kind of car you would want and what to look for, then chances are you will end up putting your trust solely in the car salesman, just like Trainee A.

Hiring a professional to help you to do a job is often a smart decision. As long the professional can demonstrate attention to detail and a decent track record, you should be confident in his or her advice. But it’s up to you to apply strategic decision making (game theory) by informing yourself prior to making a hire. Slow down and let that sink in for a moment, then go out to make a quality investment.

Photo 2 by LocalFitness.com.au, via Wikimedia Commons.

Brandon Richey has been in the strength and fitness business for over thirteen years. He’s a Certified Strength and Conditioning Specialist certified through the NSCA and has worked with an array of serious fitness personnel and athletes, from the age of ten all the way up to Division I and the professional level. He’s worked with athlete in a variety of sports, ranging from football, baseball, basketball, soccer, golf, rugby, and the now popular sport of MMA.

Brandon has accumulated work experience under the helm of hall of fame strength coach Dave Van Halanger in assisting with the strength and conditioning program for the UGA football team. Over the years, he’s been able to construct a comprehensive strength and conditioning program that would be beneficial for most any life situation or sport. He has an extensive background in athletic performance development (speed, agility, power) along with a disciplined self-study of kettlebells over the past six years.

Brandon has always been the crazy guy who enjoyed burning off energy by hitting and lifting stuff, which is why he’s a practitioner of muay Thai, as well as always trying to further his own personal development of strength and power. Brandon is a regular blogger, author, and lifter of heavy stuff! He’s a die hard DAWG and huge James Bond fan, so if you want to talk movies he can certainly do that too. Brandon lives by the credo: “Most anyone can train hard, but only the best train smart!”