What Does It Mean to Be BirthFIT?

A few years ago I found myself in a bit of a low. I was training with no real purpose or goals. Then one day I told myself, “I’m going to be the best I can be.” For me, this means being BirthFIT.

A few years ago I found myself in a bit of a low. I was training with no real purpose or goals. I was eating what the average American considered healthy. And worst of all, I got adjusted only when I absolutely needed a chiropractic adjustment. I was frustrated with work and not fulfilled. I was just going through the motions of life. In other words, “I was being average as f***” The only problem with this picture was that I’ve never been mediocre at anything in life. I’ve always given all of me and excelled whether something took me a day or four years to accomplish.

While traveling for work, I began to go back and read books that intrigued me and got me fired up. I began researching topics such as pregnancy, pediatrics, nutrition, and fitness. I even persuaded my boyfriend to program me some workouts that I could do in my hotel rooms. I read The Paleo Solution by Robb Wolf and research by Dr. Loren Cordain. Then, it was like all this knowledge I was accumulating hit me at once like a sack of bricks.

I had just finished a workout at Functional Fitness on the Bluffs and was riding home with my boyfriend, Logan. I turned to him and told him, “I’m going to be the best I can be.” He encouragingly replied, “That sounds great!” I then proceeded to tell him what I meant was I’m going to become the best version of me I can be, because when the time comes for us to bring a child into this world, I want us to offer that child an optimal foundation. At that moment, I decided I would be “BirthFIT.”

You see, BirthFIT is a lifestyle. It is not just about fitness or chiropractic or even nutrition. It’s about balance. BirthFIT is about a healthy harmony within your body that can adapt to life’s adventures. It does not matter if you are man or woman, pregnant or not. When you’re at your optimal health, life can flourish. There is no better way to bring a new life into this world than with two healthy sets of genes contributing to one or multiple offspring.

To be BirthFIT means you are balanced structurally, your nervous system is functioning ideally, you eat real food that contributes to your body’s needs, and you functionally train so you can take on tasks of every day life with ease. 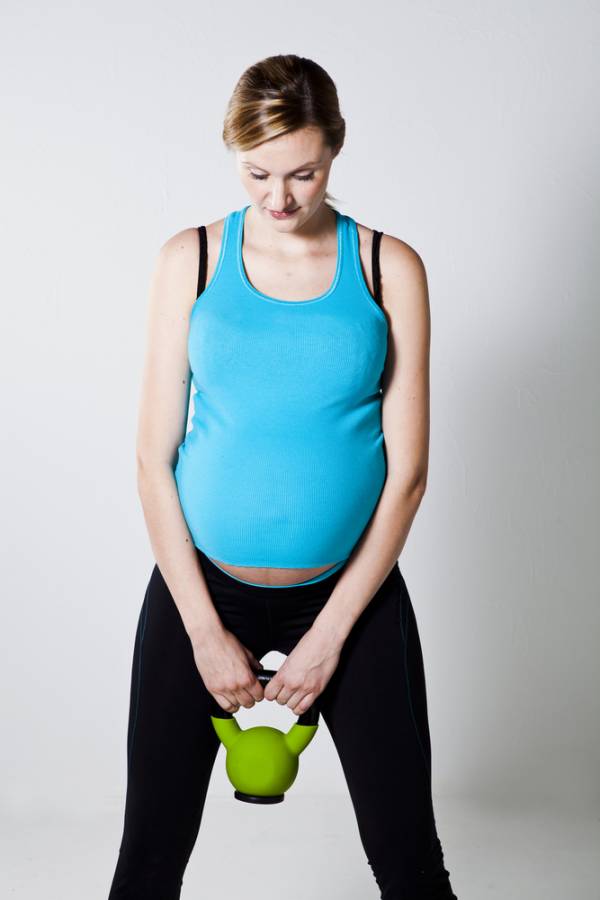 Chiropractic will balance you and a maintain your structural alignment along with clearing up any subluxations (cranial, spinal, or pelvic misalignments) so your central nervous system can communicate with the rest of your body. Also, many respected chiropractors know the Webster technique in which a specific sacral analysis is conducted and a pelvic adjustment is applied that will restore balance and function in the pelvis and surrounding musculature. The Webster technique facilitates optimal positioning of the growing fetus.

Nutrition in many people contributes to infertility, gestational diabetes, and the fate of your child’s immune system. Most women and men can alleviate infertility by cleaning up their diet and eating real food. We are designed to reproduce. It is a very rare circumstance when a man or woman cannot contribute to producing offspring. Most times when folks “can’t,” a few tweaks to their lifestyle habits and they can. As for fitness, the more fit a woman is the healthier her baby will be. Not to mention how much easier labor will be.

I chose the term BirthFIT because I view birth as a huge endeavor, much like an athlete and his/her coach preparing for the Olympics or the CrossFit Games. Birth represents a rite of passage. I want the term BirthFIT to be intimidating. I want it to make men and women think of their present actions and how they can be better tomorrow. In pursuit of being BirthFIT, I want you to hold yourself to the utmost integrity. I want you, both man and woman, to own your pregnancy or future pregnancy. I want you to take on this event just as you would if you were Carmelita Jeter preparing for the 100m in the 2012 London Olympics or Lindsey Valenzuela training for the CrossFit Games 2012.

My goal with BirthFIT is to bring awareness to pregnancy and birth that is not present in our culture. Pregnancy is not a disease. Pregnancy is natural with an intimate finale called birth. To be BirthFIT prepares and empowers women for this celebration.