For years you have been told to “stretch” to improve the range of motion of the joints involved with whatever sport or activity in which you attempt to excel. For many of you, your sport entails multi-directional movements along with straight-line running. How then can you improve your movement and running economy to enhance performance in conjunction with proper stretching?

Dynamic warm-up routines that involve multi-directional movement patterns (i.e., bounding strides or carioca) are now a part of most good warm-up or preparation routines. So, where and how does that traditional static stretching fit in?

Before we go further, a few facts need to be acknowledged. Some factors of movement and running economy cannot be changed via training, for example:

The factors that can be changed include these: 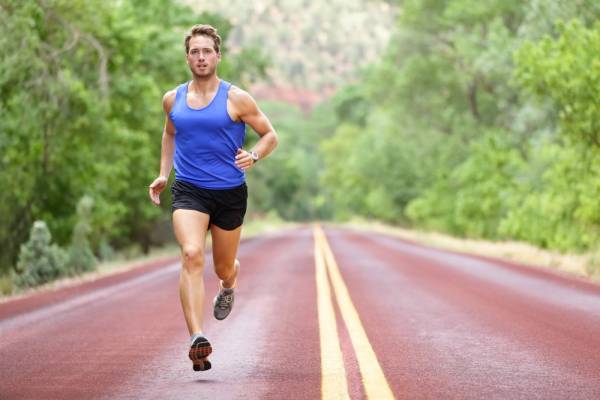 Regarding flexibility, only a tincture of research has been conducted on its effect on economy. And what research has been done is still not completely understood. The intent of this article is to discuss movement and running economy and establish the correlation with acute (immediate) and chronic (long-term) joint flexibility methods based on the current research.

Using long distance running ability as an example, it is mostly dependent on VO2 max, lactate threshold, and efficient running technique. Other factors to consider would be your use of stored muscle glycogen, hydration level, and the environment you are training in. Your VO2 max is primarily determined by your age, gender, body composition, genetics, training status, and the types of tests administered.

“If you have maximal steady-state ability, you can run at higher intensities due to your ability to clear the lactate.”

Your lactate threshold is the highest intensity at which you can exercise while not accumulating a detrimental amount of lactate. Because many running competitions are performed at a velocity greater than the athlete’s lactate threshold, if you have maximal steady-state ability, you can run at higher intensities due to your ability to clear the lactate. A large accumulation of lactate results in a decrease in both the muscle and blood pH levels, meaning your muscular function is compromised.

Regarding economy, this means that a runner who has an equal VO2 max and lactate threshold compared to his or her opponent – but possesses a greater running economy – can preserve glycogen, run at greater velocities, and run further distances than those who are less economical.

Because moving and running economy are critical in performance, it is prudent to know:

Regarding joint flexibility and straight-line running at higher velocities, maximum running speed elicits the stretch-shortening cycle (SSC). What this means is when a muscle is rapidly stretched, the SSC is initiated. This results in the muscle generating greater force. Using a sprinter as an example, it allows him or her to increase the rate of force development and minimize ground push time. This in itself will improve both sprint performance and running economy simultaneously. 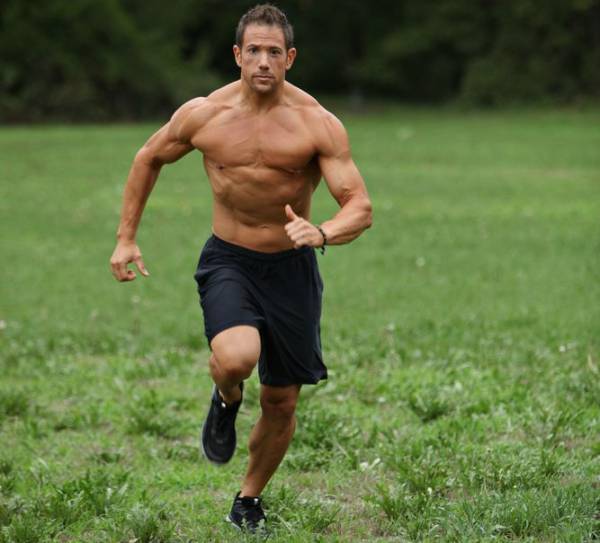 When it comes to distance runners, they are running at a slower speed and do not achieve the same range of motion (ROM) at the hip compared with sprinters. Because of this, it makes sense a less-flexible distance runner can be disadvantaged due to the SSC of the hamstrings muscles because of their lesser ROM. However, possessing a low-level of flexibility can create the generation of more elastic energy by the SSC depending on your existing ROM.

In a 2014 research review entitled The Effects of Stretching on Performance, a number of studies concluded two practical applications for stretching and running/moving events. For speed- and agility-type activities, much of the literature recommended not to static stretch prior the events as it showed a negative effect on performance. In contrast, dynamic stretching showed a positive effect on performance in strength- and power-type activities.

“For speed- and agility-type activities, much of the literature recommended not to static stretch prior the events as it showed a negative effect on performance.”

In a 2011 research review similar conclusions were come to, but the researchers did find virtues in the application of static stretching as far as improved movement and running economy. This sequence was recommended:

A third study, from the Journal of Strength and Conditioning Research, compared dynamic warm up effects with a static-stretching warm up on measures of power and agility. Fourteen women and sixteen men from the United States Military Academy were tested. They trained on three consecutive days using a ten-minute dynamic routine, ten-minute static routine, or no warm up at all. 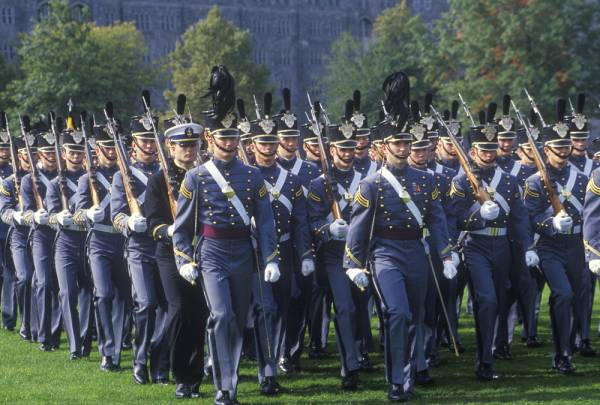 Following a one- to two-minute recovery period, the subjects performed these tests of power or agility:

The results of this study indicated:

How to Apply This to Your Routine

Based on the research on movement and running economy – along with the proven literature measuring physiological alterations and performance – it would be prudent to incorporate these stretching guidelines: