3 Things You Absolutely Need to Achieve Your Goals

Having spent a plethora of hours coaching people in both nutrition and movement, there are some key factors that are extremely consistent among almost all clients who actually meet their goals.

As we creep ever closer to January first, people’s minds start to drift back to the previous year’s unmet goals and the coming year’s potential for success. For most people, some of these objectives and resolutions being dissected are closely tied to body composition or athletic performance. Having spent a plethora of hours coaching people in both nutrition and movement, there are some key factors that are extremely consistent among almost all clients who actually meet their goals.

It might be nice to think in advance about some of your potential New Year’s resolutions and think about what else needs to be adjusted or restructured in order to support these goals. Now, not everyone needs the following three things, but for the vast majority of people that my wife and I have worked with, they are often the differences between success and failure.

This is absolutely where I see most people begin the road to not reaching their desired outcome – they don’t really know what they want. Huge swaths of my friends and family will cry out on New Year’s that they “resolve to lose weight!” Well, that certainly leaves quite a margin of error. Do you want to lose weight by having your legs removed in terrible a ring handstand push up accident? No, of course not.

“I want to lose weight by reducing my body fat.”

Much better, but there’s still room for improvement. Do you want to lose just a tiny bit or a life-threatening amount? Turns out neither answer is that great. Goals need to be even more specific.

“I want to lose weight by reducing my body fat by 5%.”

There we go, now are you okay with that happening over a period of five to ten years? Probably not. We need to establish a timeline for the goal. This is also a beautiful piece of the process because it forces you to start wrapping your head around being honest with yourself about how quickly you can meet your goals. 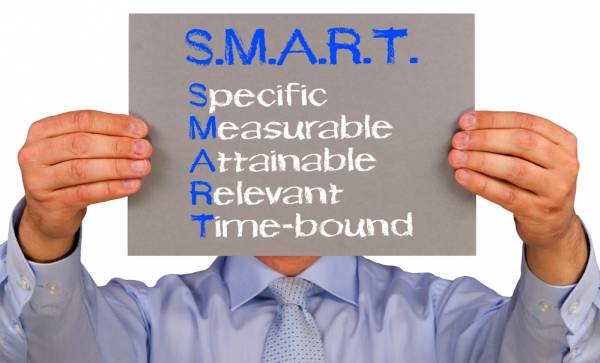 “I want to lose weight by reducing my body fat by 5% before July first of this year.”

Fantastic improvement in the goal above just by truly defining it. When in doubt about structuring a goal, see if you remember hearing at some point the SMART mnemonic for goal setting. Make goals: specific, measurable, attainable, relevant, and time-bound.

Any time we set for ourselves, there tends to be a far greater degree of success when there is a genuine reason for reaching toward that destination. Wanting to drop a few pounds doesn’t carry much weight when it’s something you only arbitrarily want to do out of a sense of obligation. Wanting to lose some weight because type 2 diabetes runs in your family, you want to be a better role model for your children, and you want to be as attractive as possible for your spouse are far better reasons that will help keep you pressing forward when motivation and willpower are lacking.

This extends to performance-based goals as well. Don’t aim to “get stronger” because you just want to feel like you’re making progress. Do it so you can qualify for the American Open and be a better human being in general.

3. Have a Support Network or Know Where You Can Turn

For some of the people my wife and I deal with, even after guiding them toward making high-quality, meaningful goals, they still fall short of reaching the level of success they would like. It’s often not because they don’t have the willpower or means to reach a goal solely on their own, but because they are lacking someone to support them in their journey. 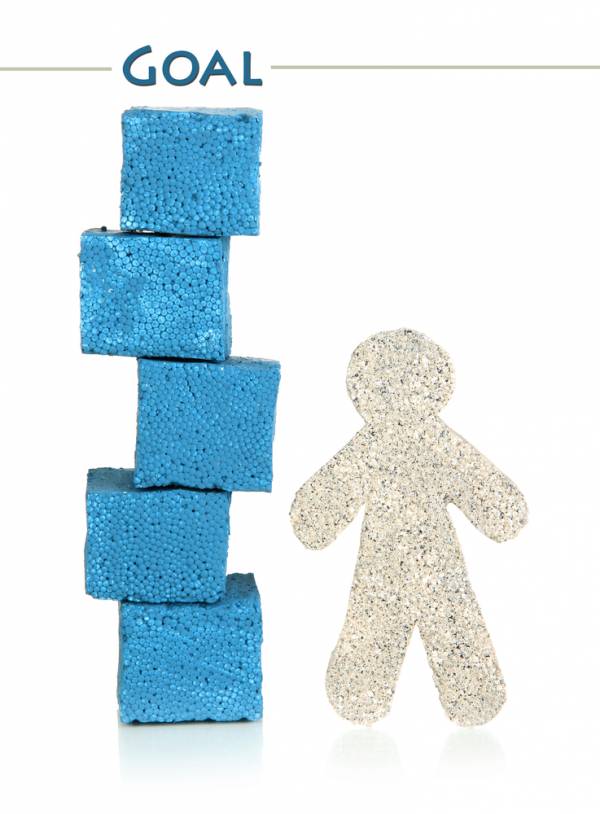 What’s even worse than lacking a support network is being surrounded by people or situations that work against your objectives. It’s one thing to have a spouse who doesn’t want to go gluten and dairy free, but who is still willing to make minor substitutions and compromises to help you achieve your desires. It’s a wholly different thing to have a spouse who orders pizza three nights a week while you’re fighting for those rocking abs.

Again, when it comes to performance, support networks work the same way. You’ll never reach your snatch or clean and jerk potential when your workout partners refuse to touch a barbell. I’m not saying to get a divorce and get all new friends, but find some people willing to join you in the struggle toward a common interest.

I know this list could go on almost endlessly, looking for where we can continually hone goals, make plans, evaluate performance metrics in consistent timeframes, and so on. But the reality is that for the vast majority of people the above three items will greatly improve their odds of success. Do I know by how much? Sure, eleventy percent. No, not at all. Setting and reaching goals is a deeply personal experience that has plenty of unique mental and emotional factors. But even though we all process and handle things differently, having a New Year’s resolution based on a high-quality goal with a purposeful motivation and a support structure can only improve our odds of success.