Many in the iron world have enormous respect for Bruce Lee. From his razor sharp physique to his enormous work ethic to his obvious strength, he is widely respected by lifters worldwide. With his birthday this week I thought a look at how he influenced the world of fitness was due.

Bruce Lee’s system, Jeet Kune Do, revolved around a central theme – absorb what is useful, discard what is useless. This theme is replicated today in thousands of small box gyms all around the world that focus on functional training and getting away from the Frankenstein training craze of the 80s and 90s (where you split the body into an assortment of parts or systems instead of seeking to work it as a single unit).

Lesson #1: Organize Your Workouts by Similarities

Lee himself divided things up different. One of his innovations was to train different aspects of his martial arts on different days. Similar in many ways to a modern split program that might feature strength training one day and conditioning the next, this allowed him to focus better on a smaller number of skills each session.

These exercises would be performed on a variety of implements from heavy bags to focus mitts to shadow work.

Lesson one therefore is to split your training into similar actions each day so that you can put more energy into each skill individually. This allows for greater focus as well as making sure your sessions are a reasonable length instead of marathon four-hour sessions. Practicing for such long periods of time will usually mean you are performing each skill or movement poorly, rather than at the peak of your ability. Why train to perform sub optimally? 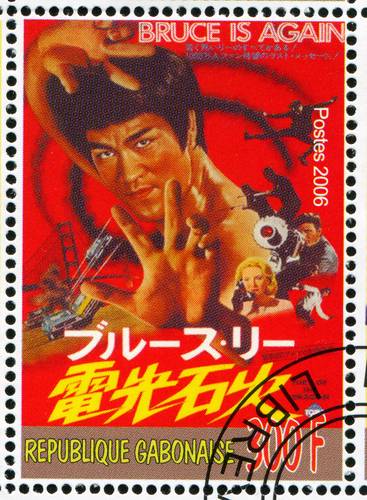 Bruce’s superb physique is great testament to his freaky work ethic. He was one of the very first martial artists to discover and believe fully in strength training. Unlike many in the 70s who believed that weight training would make you muscle bound and slow, Bruce saw the benefits of weight training after a period doing just reverse curls to develop his forearms.

Always ahead of his time his routine wouldn’t be out of place now. Consisting of whole body exercises a typical day looked like this:

For anyone who cries out in indignation over the inclusion of curls into a full body routine I am reminded of something Randy Couture once said to me, “Anyone who doesn’t think curls are functional has never wrestled.”

Looking at his list of exercises you’d be forgiven for thinking Bruce had somehow traveled into the future and becomes friends with someone like Dan John. His workout is so KISS simple that he could focus on adding load rather than perfecting difficult movements.

Lesson two therefore is to keep your assistance training simple. Most people need to remember that they lift to assist their other activities, not to compete in lifting. You should be looking for the lifts that have the smallest learning curve, yet give the most transfer. The other noteworthy part is that Lee didn’t waste his time on endless reps of bodyweight only exercises. He stuck to known rep ranges for strength and challenged himself to gain strength. These low rep ranges elicit changes in the body’s ability to fire muscles, not in changing their size, keeping Lee fast and light, yet able to hit like a truck. 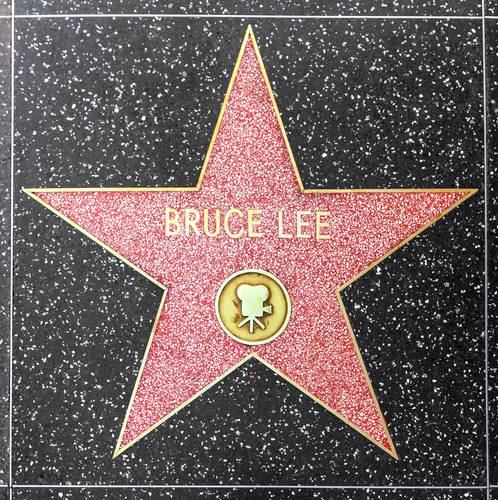 Another piece of Lee’s training puzzle we should note from a function point of view is his use of running and skipping for fitness. Roadwork has fallen out of vogue with today’s crop of HIIT inspired trainers yet all the real greats of fighting have done some form of running, from Ali to Lee.

Bruce would run 4 miles (6kms) three times per week at the start of the day. He would often perform these sessions as a Fartlek type workout, speeding up for short bursts before settling back into his regular pace again. The other three days Lee would skip for thirty minutes at a time. He believed it helped keep him light on his feet as well as helping his fitness. On these days he would also add another forty-five minutes of cycling on an exercise bike for extra fitness work.

The final piece of his training puzzle was targeted abdominal work. His ripped waist was clear evidence of time spent on many hard reps. Abdominal training has fallen out of favor in the last few years as research emerges that spinal flexion can cause disc herniation. However, elite athletes all over the world for decades have all believed strongly in supplemental abdominal work.

Research is unclear about whether or not the muscles of the midsection should be trained with high or low reps but Lee favored many high rep sets. Typically using three exercises for five sets each daily. A typical midsection workout might be:

Looking at how Lee was so far ahead of his time with the rest of his training it wouldn’t surprise me at all to if he was doing some of these days for high reps with low loads and other days with heavy loads and only two to three reps at a time.

The four take away lessons from Bruce Lee’s training are: