I recently began teaching a women’s only Brazilian jiu jitsu class at Titans MMA in Halifax, Nova Scotia. Now that I am a purple belt, I feel as though I can offer quality guidance to new students due to my years of experience. I also have a strong team I can go to for the things I don’t know. I take the teaching role very seriously. I want to help my students develop excellent technique, of course, but I also would like to help them to avoid mistakes I made as a white belt.

I recently began teaching a women’s only Brazilian jiu jitsu class at Titans MMA in Halifax, Nova Scotia. Now that I am a purple belt, I feel as though I can offer quality guidance to new students due to my years of experience. I also have a strong team I can go to for the things I don’t know. I take the teaching role very seriously. I want to help my students develop excellent technique, of course, but I also would like to help them to avoid mistakes I made as a white belt.

Looking back, there are a lot of things I would have changed in my training approach. Since I feel that way, I wondered if there were others who felt the same. I started sending out emails to well-known fighters and BJJ players to ask their advice. Here’s what they had to say about being a beginner in BJJ:

Emily Kwok is a world champion and black belt in Brazilian jiu jitsu. When I asked her what she would have done differently when she began, she said:

Everything and nothing. I think my experiences have led me to where I am now, and I enjoy this place a lot. Sometimes I find myself lamenting that I wish I had a singular team or institution to have guided me throughout my career so that I could have had a legendary competitive resume! Certainly I wish there had been no petty team politics involved, but at the end of the day I am a better-off person for having gone through it all. I really enjoy working with others and keeping people inspired, and perhaps being a multiple time World Champion was not in the cards for me. Then again, perhaps I’m not finished yet!

BJJ has taught me so much about myself and how I engage with the world. All of my particular triumphs and challenges have led me to have a very colorful life. I can confidently say, as my friend Val says, “You don’t know what you don’t know,” which means that we lead ourselves through the dark much of the time and you have to hope that it’s all been worthwhile!

If you’ve ever bought or want to buy a Brazilian jiu jitsu gi or related gear, you want to know BJJ brown belt Seymour Yang – also known as Meerkatsu. If Meerkatsu could go back in time he would “not treat each spar like it was war.” He explained: 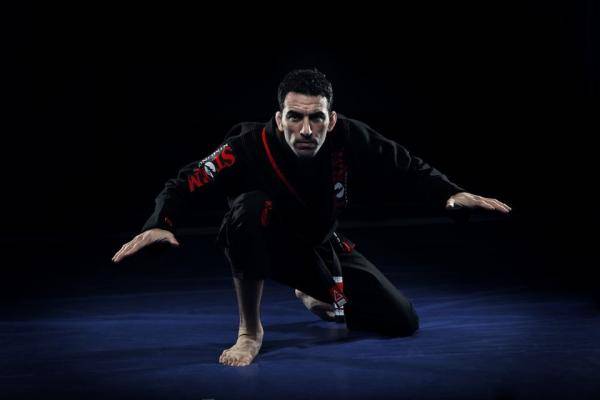 Braulio Estima is a second-degree black belt under Carlos Gracie Junior. He believes that everything he went through as a beginner made him what he is today. He said, “If there is anything I would do differently, probably I would start wrestling at an earlier age or more often in the later stage, as it is essential to have a strong wrestling skills to go far in MMA nowadays.”

The Miyao Brothers are a pair of purple belts who, according to their sponsors at Scramble, “are the hottest things coming out of Brazil, bringing an aggressive, exciting, and innovative guard game to all opponents.” One of the brothers spoke of his time as a white belt and said, “I only wanted to roll and roll; it is important to drill the basics. I think if I would do more reps during practice but of course, not taking away from time with sparring partners as that is also very important.”

Although BJJ black belt Mackenzie Dern doesn’t remember very much about her early years since she began at the age of four. She shared:

The biggest challenge for beginners would be to just stay consistent. A lot of the times I see people who train really hard every day for one month and then stop for the next two months. Like that it will be really hard to progress in jiu-jitsu! It does not matter if you just train two times a week but as long as you train every week you will get to your goals! Consistency keeps your muscle memory strong and your timing for the positions will just keep getting better and better! 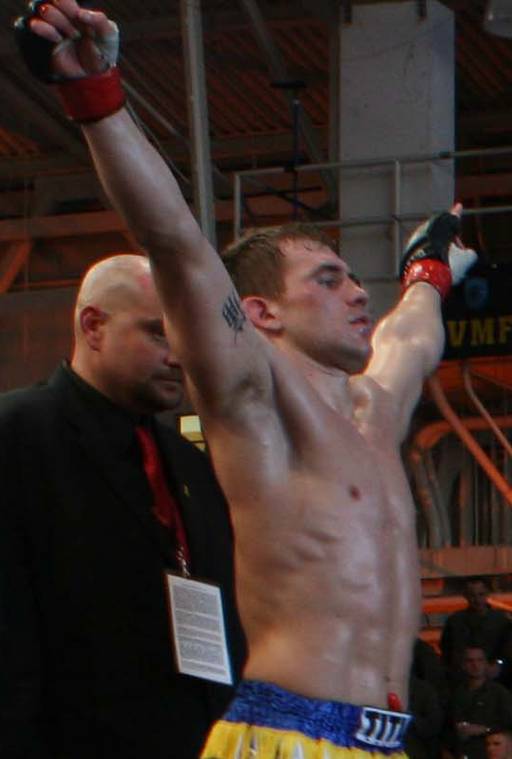 At UFC on FOX 3 Alan “The Talent” Belcher won an impressive victory over Rousimar Palhares, a submission specialist known for his vicious leg locks. Defense is equally important as offense in jiu jitsu and Belcher was able to shrug off all of Palhares’s attacks. Belcher’s advice for new students: “Focus on details, and make your main focus drilling and not sparring. Sparring will train bad habits. Drilling slow will build a base and the core strength needed. I wasted a lot of time sparring. Be smart, drill, and speed up your progress.”

When I was a white belt I found Stephan Kesting’s Beginning BJJ and downloaded A Roadmap for Brazilian Jiu-jitsu, but only after I’d been training for over a year. As a beginner I feel it would have been very helpful to have read that first to get “the big picture.” There’s so much to learn and at first I found it overwhelming. Getting bits and pieces in class and not really knowing how they fit into an overall game was confusing.

If you are new to Brazilian jiu jitsu, then “you don’t know what you don’t know,” but now you do know that it’s a good idea to attend class regularly, drill, learn more about how all of the pieces of BJJ come together, and that the mistakes you do end up making won’t hold you back in the long run. Train hard and always remember that it’s most important to have fun!