Are Pseudo-Military Challenges and Programs Disrespectful to Real Operators?

Are these new military-style events and programs popping up in the world of fitness a slap in the face to those who are currently in the field?

First to clarify: no, I am not an operator, but my husband is an operator currently in duty and has been for over ten years. I have been by his side through his training, when he graduated, and when he went into the field. Yes, some of you may believe I have no inside look, but that is not true. My life has never been easy because of what the job brings into the family. Because of this, I remember the importance of life, including the several funerals I have been to and the lives cut too short due to war – but they will always be heroes. Gone but never forgotten, and in remembrance of a good friend who died a few years ago, “Victory of Valhalla.”

So, as someone with insight into the real lives of operators, a question comes up for me. Are these new pseudo-military events and programs popping up in the world of fitness a slap in the face to those who are currently in the field? Are they disrespecting those who are currently in Army Special Operations fields, Combat Controllers, MARSOC, Pararescuemen, and Navy SEALs/EOD? Or are the programs a way for everyday people to get insight into the special forces? I have had the opportunity to speak to several current operators and many are not happy with these now-popular programs. They feel it is disrespectful to those who are currently active duty and those who still deploy.

The Appeal of Military-Style Training

I can’t speak for everyone as to the appeal of SEALFIT, Military Athlete, and other pseudo-special operations programs. The only thing I can say is that branding is important in business, and when some people see SEALFIT or Military Athlete or any other pseudo-military fitness workouts, they will want to try it. Part of the appeal is that there is something attractive about saying, “I am training just like a special operations operator.” Many men and women are motivated by the idea of keeping up with the best of the best in both fitness and mental dexterity.

Everyone is entitled to his or her own opinion and goals, but here is what I know – those individuals who participate in these fitness events or week-long trainings should know there is more to the job than one day or one week of work. True operations training is much longer than one week, and not only that, I would dare say the physicality of the job is about 30% and the mental capacity 70%.

What and Who Is Behind the Program Design

When looking over some of the creators of these pseudo-military events, I see there are only a few created by retired military personnel. Also, I wonder whether or not the creator actually deployed and put his training to work? When looking over the Military Athlete Page, I could not find any information about the background of the creator. Therefore I could not gather any explanation for his work in relation to preparing people in his “Afghan Training Program.” On the SEALFIT site, it was a little bit better in that it showed their whole team, and the founder was a Navy SEAL. The creator of SEALFIT did nine years as a SEAL officer, eleven years as a reservist, and then retired as a commander. Beyond him, the SEALFIT team looks to consist of mostly CrossFit or “SEALFIT and Kokoro” trainers, and even a 200-hour Registered Yoga teacher.

I can name a few other examples, but this is where I have some confusion. If these workout programs wanted to be original, why follow the CrossFit model, bring in other CrossFit instructors (not other Navy SEALs who have done actual field work or rescue missions), and build training programs that looks almost exactly like CrossFit workouts, only much longer? And now, many of what used to be one-week intensives have turned into full-on training programs. Programs like SealFit and Military Athlete are looking eerily similar to the CrossFit business model and encourage people to pay to become trainers, i.e. SealFit Trainer Level 1 and Military Athlete trainer. This is where many authenticity problems occur in that these sites have little originality, and it is pretty obvious the audience they are trying to attract.

The Reality of Special Operations

A few operators I know had the opportunity to participate in a few of these pseudo-military training programs, and the consensus I gathered was that none of it was practical to them and their given field. So it begs the question, why would anyone set up a program called Military Athlete or SEALFIT and have it be nothing like the actual training? The problem is these training sites are making it as simple as, “Do my workout program and you will make it through training.” This is far from the truth. Some claim they can build mental toughness, but can they really teach anything comparable to going through two years of a hellish training schedule, where you are sleep deprived, working out, and studying in your specialized field? Many real operators do not think so. 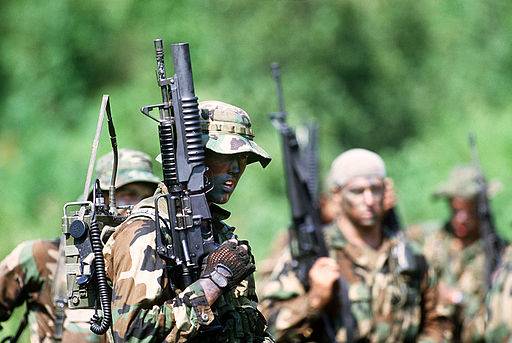 SEALFIT has intensives that are one week long, and at the end they declare a person who passes the training as an “honorary SEAL.” This does a huge disservice to those who are really SEALs. The biggest reason being that the training is nothing like what real SEALs have to endure. A one-week training is similar to an INDOC (or indoctrination course), which is only the beginning of something worse to come for potential operators. SEALFIT does force people to work in groups and put them in water situations, but as for how much it really is like INDOC, only a SEAL can answer that question (if he can without any OPSEC violations, that is).

And then there’s what happens after INDOC. People who make it through INDOC make the choice to stay and know there is more coming. Most civilians can handle a week of training, but consider that operators endure another two years of not only the physical component, but also studying what most people learn in two to four years of college put into a highly condensed four to six month format. This is grueling work for anyone, especially when the days are not eight-hour days. They can be 24-hour days depending on how the instructor feels or if someone gets in trouble.

These pseudo special operations training programs are nothing like the real thing, and it may give people a false sense of what true operators go through during training and in their lifetime of deployments. Operators use this training for actual situations and their decisions can mean life or death. Another thing that may make you think twice about these pseudo special-operations programs is that most real operators do not follow them for their own training regimen. 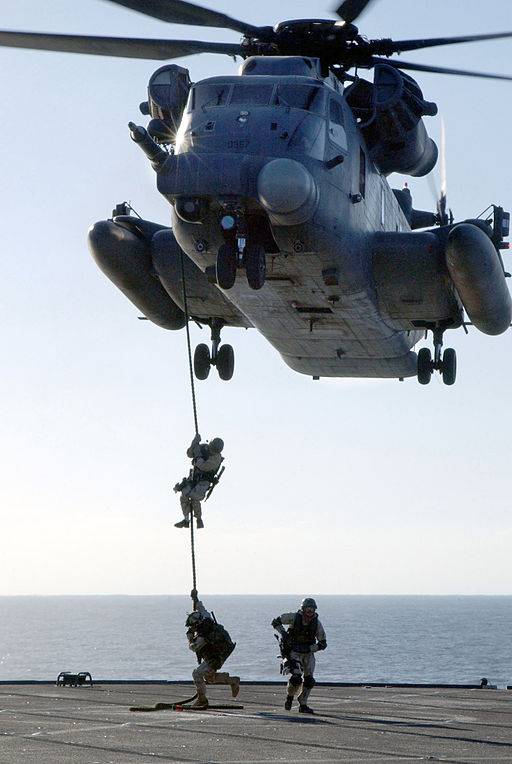 Many Games-level CrossFitters are being invited (for free, I might add) to these psuedo-military programs. It’s one thing to bring these programs out into the open to allow people to find and access, but to bring CrossFitters into the mix and turn them into honorary SEALs is one of the bigger mistakes these programs can make when it comes to authenticity and integrity. The reason why I say this is that it looks like a publicity stunt to enroll the CrossFit community members and, in turn, make more money.

Know the Truth When You Choose

It’s a personal choice to enroll in these programs, and if you chose to do them there is nothing wrong with that. The only thing that is important to remember is that these events and programs are nothing like true special operations or special tactics training. Now, I know some people want an idea of what it feels like to actually be an operator without the commitment; in that case, this may be up your alley. But I will ask that you remember this is just a fraction of what real operators go through and that you not discount what these brave men do for their job. 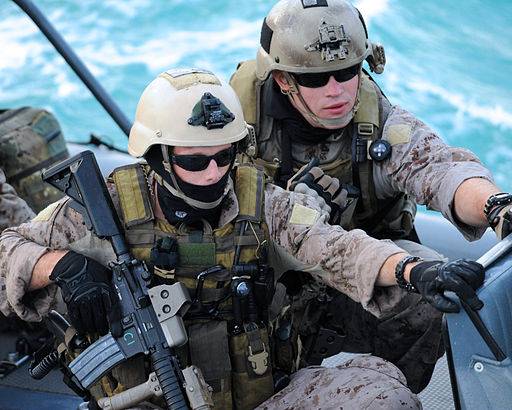 Operators work hard to become what they are. They deal with psychological and physical stressors for two years of training, and they continue to endure that stress continuously throughout their careers. Not only do they go through career-long training TDYs (Temporary Duty Station), but then they also deploy. They are constantly putting their bodies and minds under stress. That’s what true operators have to endure.

I think many operators and fitness people alike would like to see something unique, besides the CrossFit model. CrossFit has grown into something that is a large part of the fitness domain. What SEALFIT and Military Athlete may not realize is they have to potential to create something different, and that is what many people will want to see, including operators.

How do you feel about pseudo-special operations training programs? Do you feel it’s disrespectful to real operators, or do you think it’s just a great way to understand their field of work?