Joel Jamieson is widely considered one of the world’s foremost authorities on strength and conditioning for combat sports, having trained many of the sports best athletes since 2004. He is the author of the bestselling book Ultimate MMA Conditioning and is a contributing writer to several top magazines and a frequent guest speaker at conferences and seminars all over the world. Joel has worked with and consulted extensively for teams and organizations ranging from Navy SEALS to Life Time Fitness and his BioForce HRV system is used by teams in the NFL, NBA, MLS, NCAA, and more. He is best known for an individualized approach that is both based on solid science and yet practical to apply. Joel created 8WeeksOut in 2009 to help clear up the misinformation and confusion surrounding energy systems. Since then, the site has become one of the authorities on strength, conditioning, and performance. 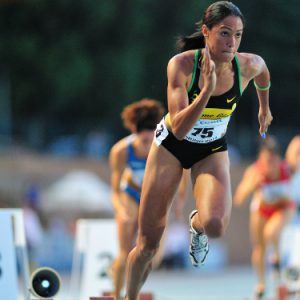 Training the Anaerobic Energy System Don’t miss the accompanying articles to this video series: How to Manage Your Conditioning Program, Part 1 How to Manage 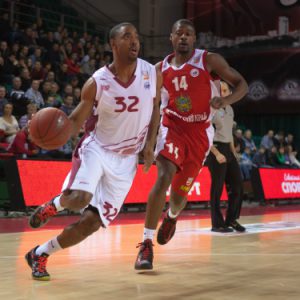 This week, we get into the nuts and bolts of training the aerobic energy system. This could be the most useful eleven minutes you spend 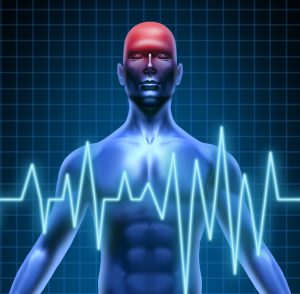 How to Manage Your Conditioning Program, Part 2

Watch My Video: Optimizing Your Energy Systems Training Previously, I discussed the importance of managing your training program along with the easiest and most effective 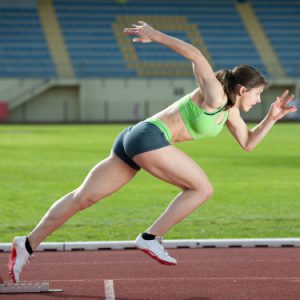 Aerobic and Anaerobic Energy Production Over Time Some Week 2 Highlights: Be sure to check out Joel’s article, too: How to Manage Your Conditioning Program, 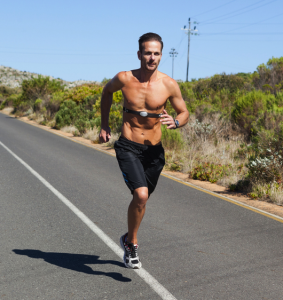 How to Manage Your Conditioning Program, Part 1

Watch My Video: Optimizing Your Energy Systems Training Despite the vast complexity of the human body and the diversity of specific training goals, whether or

Joel Jamieson is widely considered one of the world’s foremost authorities on strength and conditioning for combat sports, but has also worked with and consulted extensively for