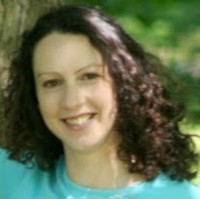 Sally’s mission is to make strength training simple for everyone.