One of the biggest things in the fitness world is that everyone is trying to get your money out of your pocket and into theirs. In a world where the guy with the loudest voice and best Internet marketing skills rules, you need to keep your wits about you to make sure you’re getting the best possible information you can.

One of the problems with information, though, is that often for every piece of research that shows one response you’ll find another than shows the completely opposite response. For instance, Norwegian researchers conducted two studies on distance athletes – both runners and cyclists (Storen et al., 2008 and Sunde et al., 2010). The results showed that after eight weeks of a simple program of half squats performed for 4 x 4, three times per week both strength and explosiveness improved along with the athletes’ time to exhaustion during testing.

That all sounds pretty good, right? Lift some weights three times per week while continuing to train your sport and see improvements. But you need to read a bit further into the research to find some real answers.

Consider, for starters, that many of the most noted sports scientists, like Mel Siff and Tudor Bompa, don’t believe it is possible for strength built in the gym to have any carryover to actual endurance performance. Their viewpoint is that during the off season strength should be built and then closer to the event or season turned into sport specific strength via hill sessions – the traditional method for endurance athletes to gain sport specific strength.

One of the things people get excited about when reading research is the “time to exhaustion.” The thinking is that if you can last longer you’ll go further. But unfortunately, that’s not how racing works. They don’t line up at the start line and say, “We’ll go for an hour and whoever goes the furthest wins.” What they do is line up and say, “We’re going to race over X kilometers and whoever goes that far the fastest wins.” 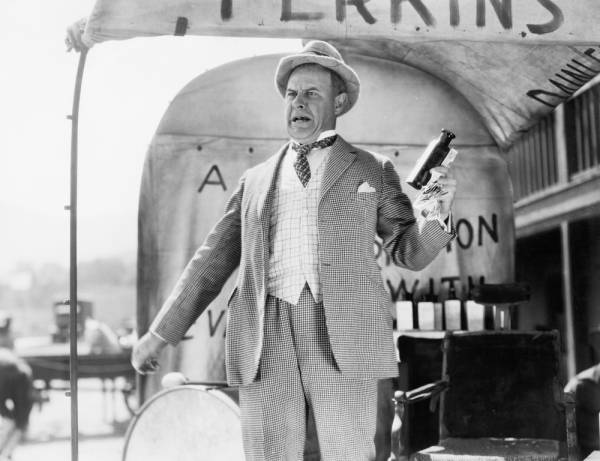 There’s also some weird psychological stuff that goes on when you do a test to exhaustion and many, including Dr. Timothy Noakes – a field leader in endurance research and its application to racing – don’t believe you can accurately test someone to exhaustion without a finish line. The body works to minimize harm and governs the effort so it conserves as much energy as possible over any distance. So, without an actual finish line to shoot for the result is therefore flawed.

To show how easy it is to find research that opposes the first studies cited I spent all of five minutes on the NSCA Journals site and found this study that says the exact opposite. The findings of Levin et al. showed that despite a ~30kg (109kg – 137kg) increase in their squat 1RM, a group of cyclists did not change in any measureable way their peak power, their time trial over a 30km effort, or their endurance.

And that’s the problem with studies. There were many things that were different – from the training protocols to even the pacing strategy needed for the tests. While the second study did show that strength training may increase sprint cycling, and would explain the resistance training focus of many track cyclists, there were simply not enough common threads for it to be comparable. 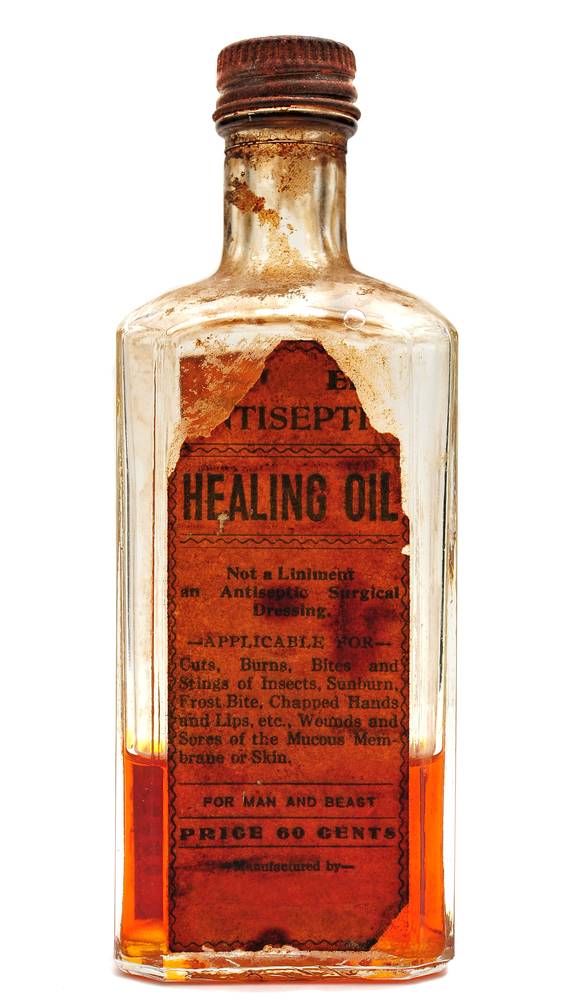 But the point is not that either study is right or wrong. That’s the thing with science – it’s completely impartial. Each study found different things that proved true under the constraints of the study. When you consider how many variables there are to performance, from strength training to hydration to hours slept to nutrition to even the subject’s mental state, it is almost impossible to accurately find studies that are really comparing the same things.

So, in particular, when you read that a study supports someone’s product just ask yourself what is gained from that support. The world of fitness is filled with snake oil salesmen and hucksters trying to separate you from your money. I’m far more inclined to believe a trainer or coach who simply says, “Here are my guys and this is what happened when we train this way,” than someone who comes out and has a folder full of research data to back up a central point in their sales message. As seen above that research can be skewed or made to fit any agenda. Be careful when you feel yourself being lured in by studies and claims of research and actually take some time to read the full research or look for opposing views. You’ll be glad you did.