The Future of Fitness: Who Will Win the Gym Wars?

What does the future of fitness hold? Will CrossFit or the Globo-Gyms win out? Will we be swinging from trees doing Primal Move and parkour? Here are my predictions for what’s coming for us all.

I don’t own a crystal ball nor am I psychic, but if there’s one thing you can bet on it’s that next year the fitness industry will “reinvent” something old and try to make out like this long lost secret from the 70s is somehow the thing you absolutely must be doing right now. One of the best quotations I’ve ever heard regarding the seesaw nature of this industry was from the most ripped-off man in strength and conditioning, Ian King. He said, “In the short term people will overreact and in the long term underreact.”

Looking at the history of the fitness industry you can see this dynamic at numerous points along its timeline. Not too long ago we all thought of working out as doing a three-day split, three to four sets of eight to twelve reps per exercise, using a variety of machines, dumbbells, and bars. We’d follow this up with some cardio done on a bike, treadmill, or other machine and maybe even finish up with some abdominal work.

These days it’s all about function and your workout is likely to have full body exercises for strength, such as squats, power cleans, or jerks. We precede these with some foam rolling and joint mobility, of course. The workout may finish with cardio still, but we’ll call it met-con, and it’s more likely to be in the form of something a demented drill instructor might dream up and include high rep kettlebell ballistics, sled pushing, or tire flipping designed to leave you in a sweaty crumpled heap on the floor.

Like with all things in life the thing we should be doing is something in between these two examples, in an effort to balance out work, training, and the rest of life. So what the does the future hold and where does the fitness industry go from here?

The Return of Bodybuilding

The first thing I think we’ll start to see is a reawakening of bodybuilding. Not in the pumped up, oiled, posing in your underwear kind of way that necessitates owning shares in a pharmaceutical company, but in a healthy way. Let’s face it, the number one reason people train is vanity. Having a little bit more muscle is a good thing when training for aesthetics and is entirely achievable without a boatload of drugs.

The main difference, however, will be that we’ll see people return to using big lifts to get that muscle instead of the isolation or machine-based methods they used in the past. If you’ve never seen the results of clean and jerking bodyweight for five sets of five a few times a week, I suggest you give it a try. Don’t blame me when you outgrow all your clothes though.

This is going to lead to a massive change in the way the big business side of the fitness industry is forced to work. Right now there is a guerrilla war going on between big gyms and small box gyms such as CrossFit studios, or places like mine at Hardstyle Physical Training. The small box studios are usually mostly open space and have no shiny chrome machines. They’ve got bars, plates, squat stands, pull up bars, kettlebells, and maybe a few other odds and ends, but are generally quite modest with their equipment. The big gyms on the other hand look as if they went for the Noah’s Ark plan when it came to buying equipment (purchase two of everything) and hoped to cram it all onto the gym floor with no regard as to whether or not there is any actual space to train beyond the use of those machines. 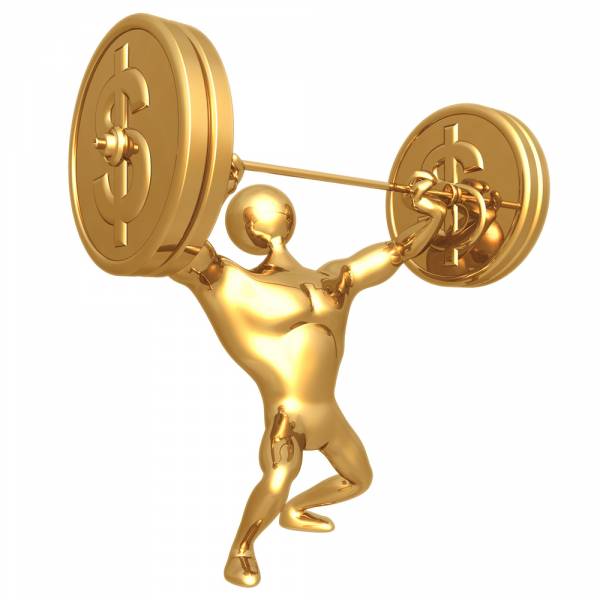 But as these big gyms start to lose more and more business to the smaller studios they’ll be forced to retaliate and follow suit. I don’t believe we’re too far from the point where you’ll see a Planet Fitness or Fitness First offering a CrossFit-style class. You can already see this starting to happen as group exercise giant Les Mills has brought out a new program called Grit. From the outside looking in, it looks like a sanitized for mass consumption, trimmed down for safety version of CrossFit. It will no doubt be hugely popular in the same way their other programs have, simply because it is an easier sanitized version of CrossFit. Looking at some of the videos they’ve even got participants with mandatory CrossFit sleeve tattoos and compression arm sleeves. There is no sincerer form of flattery than imitation.

For the last few years the biggest things I’ve been telling people to do more of have been stretching and actual outdoor endurance work. Looking at the statistics on the growth of sports, triathlon is the fastest growing sport both in the United States and Australia in terms of participation numbers. Along with that we are seeing a global trend towards “extreme” events such as Tough Mudder and other mud runs. These sorts of events also help to foster a vital element of human nature – the desire to belong to a community. With the modern world cutting us off from real face-to-face interaction these sorts of events depend on human interaction for success, and one of the reasons they are so successful is because of that interaction. 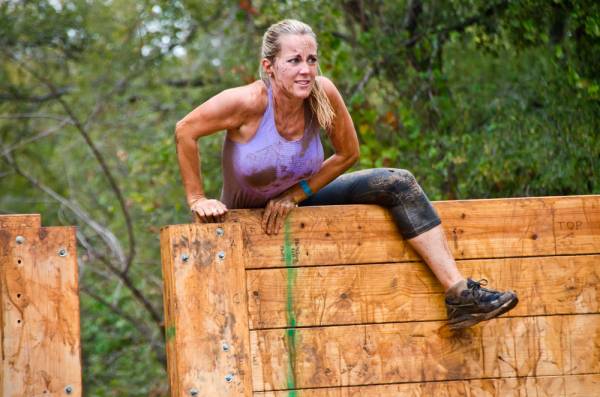 Fitness for the Real World

On the mobility front we are seeing the continued rise of FMS, Primal Move, parkour, and the like that have a blend of movement, flexibility, balance, and strength to get us back to our more primal roots. It doesn’t matter the brand name but this focus on movement-based training is sound and pays big dividends.

The training of the future is going to be a blend of everything that has gone before over the last three decades. A little bit of hypertrophy work for aesthetics, gained by using compound lifts. A focus on fitness activities done outside the gym that involve getting a little dirty and actual human interaction, instead of that glass eyed, wired to your iPod, isolated from the rest of humanity stare that so many gym goers have. We’ll also see more and more people “playing” with fitness through things like Primal Move, parkour, or even adult gymnastics classes that address multiple physical skills at once. It will probably look a bit more like the hodge-podge of real life.