We held our first ever movement pattern seminar at Takano Athletics just recently. It turned out extremely well as the attendees were exposed to something that was a new and different concept to many of them – the movement of the body during the performance of the snatch and the clean and jerk.

The Body in Movement

Most of the focus in the training of weightlifting for many new athletes is on the movement of the bar. While this is an important concern, it cannot be the sole concern in the learning of technique.

“The problem is they focus their attention on moving the barbell, and not paying enough attention to what their own body parts are doing to generate the movement.”

So although the movement of the bar is a key focus of weightlifting development, the moving of the body during the performance of the lifts is an indispensable component. I was moved to develop this seminar after running into a great deal of difficulty coaching certain individuals who had very poor movement patterns of their bodies.

The Developmental Problem With Single-Joint Exercise

Those individuals attempting to become weightlifters after a background of conventional barbell and dumbbell training can have a difficult time if they’ve failed to develop their athleticism. The problem is they focus their attention on moving the barbell, and not paying enough attention to what their own body parts are doing to generate the movement. They lack proprioceptive skills, and a sufficient collection of movement patterns. 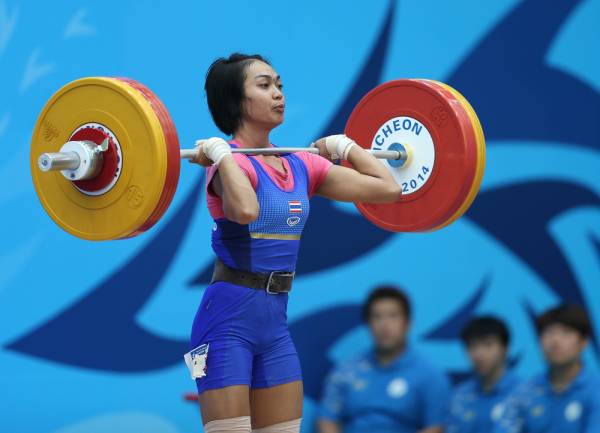 TRY THIS: The Importance of Virtuosity

In my seminar, each of the following exercises were described through videos, and then practiced with specific instructions given for performance that would have the best carryover to lifting. You can implement these into your own training or with your own athletes.

“The practice should not cause enough fatigue to disrupt the weightlifting training proper, but it should instead serve as a form of warm up that also aids in skill acquisition.”

Each of the previous exercises was performed with the intent of learning the rapid extension of the knees and hips and rapid plantar flexion of the ankles. These movement patterns are absolutely necessary to master if the most effective pull and jerk drive are to be achieved. Elite level lifters are exceptional short distance sprinters and leapers. 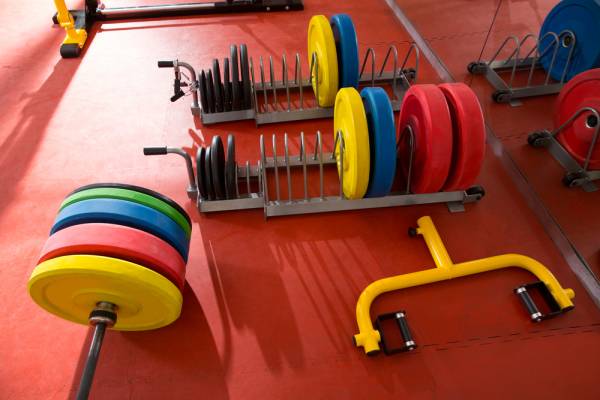 From there, you or your athletes can also include the following:

“Too much focus on moving the bar distracts from the feeling of the moving body parts during the execution of the lift. Equal, if not more focus should be directed toward the moving of the body and various structures.”

Although these movements should not be a high priority, they all require some skill acquisition and as such should be practiced diligently during an athlete’s early stages of training. The practice should not cause enough fatigue to disrupt the weightlifting training proper, but it should instead serve as a form of warm up that also aids in skill acquisition.

I’ve used these movements for years to enhance the athletic abilities of my weightlifters, and the mastery of them has been a tremendous aid in the learning of technique and the adjustment of the athlete to very minor distortions of bar pathways and bar placement.