Bob Takano is a highly respected weightlifting coach who was inducted into the USA Weightlifting Hall of Fame in 2007 for his contributions to coaching. He has been the coach of four national champions, two national record holders, and 27 top ten nationally ranked lifters. Bob has been on the coaching staffs of 17 U.S. National teams to international competitions, five of those being World Championships. His lifters have competed in seven Olympic Trials with one, Albert Hood, the third American to snatch double bodyweight, earning a berth on the 1984 team. Furthermore Bob has been a CSCS since 1986, having authored six articles for the NSCA Strength and Conditioning Journal, and served as a member of the editorial board of that journal from 1996 to 2000. He has also co-authored a chapter for the NASM’s Essentials of Sports Performance Training, and a chapter on the Training of Weightlifters for the IOC Sports Medicine Commission’s Encyclopedia of Strength and Power. 20 of the female volleyball players he’s coached have earned Division 1 scholarships. Bob is on the teaching staff for the USAW Weightlifting Coaching Education program and presents his own seminars as well. He has just opened his own gym, Takano Athletics, at 6036 Variel Ave., Woodland Hills, CA 91367. He is available for seminars, and is currently running his own coaching internships. He can be contacted at [email protected] or 818-421-3514. 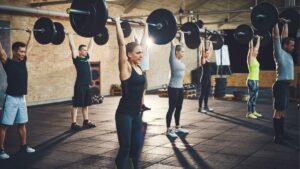 The Right Way to Approach Group Training for Optimal Results

It is entirely possible to train for the sport of weightlifting on a solitary basis. Many have done it this way, and no doubt many 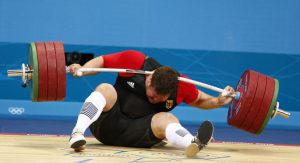 This is one of those topics that rarely come up in discussions of weightlifting technique, but it can prove to be the cause of problems. 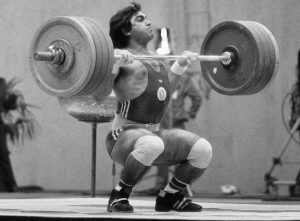 The front squat is an exercise that’s absolutely vital for weight lifters, not only because of the necessity to come out of the squat clean

A common issue encountered in training female weightlifters is that of body image, and more specifically, bodyweight. In our modern, mass-media controlled culture, both males 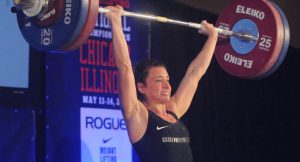 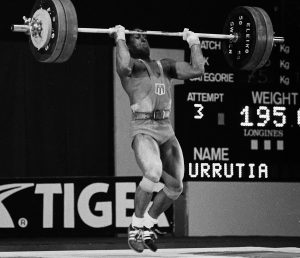 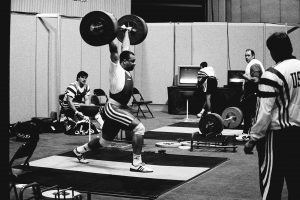 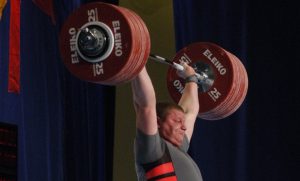 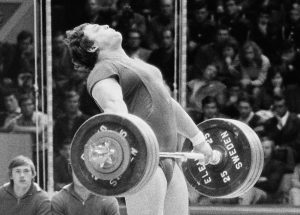 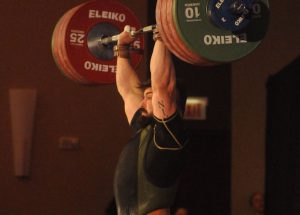 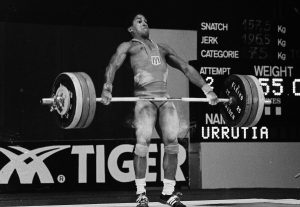 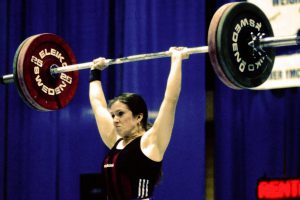