Cleanses, Detoxes, and Juice Fasts: Do They Work?

These types of diets are popular, but do they work? And what are good reasons to do them? Let’s take a look at the pros and cons of cleanses, detoxes, and juice fasts.

Cleanse, def: to rid of impurities by or as if by washing (Merriam-Webster)

I recently did a cleanse with my girlfriend called the Conscious Cleanse. The title is a bit misleading because, so far as I can tell, the basis of the Conscious Cleanse is really about eating raw and whole foods and staying away from things like sugar, dairy, corn, and gluten. Seems more like a way to eat than a cleanse to me. Nonetheless, it’s called a cleanse and without question, cleansing is all the rage these days. Odds are that you know someone who is cleansing right now.

A cleanse is typically defined as a detox in which the goal is to rid the body of impurities. However, the word cleanse in some circles has also become analogous to the word diet. Cleanses, or detox diets, come in many different shapes and sizes. There are vegan cleanses, sugar-free cleanses, and raw foods cleanses. There are also fasting and liquid only cleanses such as juicing. Additionally, we’ve seen others such as the Master Cleanse make a splash in recent years. The Master Cleanse uses nothing more than a mixture of water, lemon, maple syrup, and cayenne pepper for the entirety of the cleanse.

While there’s no denying the popularity of this nutritional fad, we still don’t have a lot of answers to whether there’s validity or scientific justification for doing a cleanse. So what’s the deal with cleanses?

Why Do People Do Cleanses?

Cleanses seem to produce some positive results in the short term. A cleanse typically involves a reduction in calories, and weight loss is sure to follow when calories are reduced. However, a cleanse is not simply a diet. Many also claim they feel better while ridding their bodies of unhealthy “toxins.” It’s in this distinction that cleanses differ from traditional diets.

Many participating in cleanses have other motives beyond battling their waistlines. The reasons may include:

Why Are Cleanses So Popular?

One thing for sure is that when Oprah speaks, people listen. If Oprah puts a book in her book club, you can rest assured that book will make the bestseller list. Similarly, Oprah has been quite an influence in the diet and exercise world. Oprah has personally conducted various cleanses, including the latest cleansing craze – juicing. Reportedly Oprah and her health guru, Dr. Mehmet Oz, start every day with a green juice. Celebrities from Gwyneth Paltrow to Bill Clinton have also joined the scene, extolling the virtues of juicing.

Though juicing may be the latest fad, cleansing in and of itself isn’t anything new. People have been cleansing for decades and there is precedent for fasting dating back to biblical times. Still, I don’t want to cleanse, juice, or fast because Oprah or even my pastor tells me to. I want to do so because there’s a reason. So, is there? 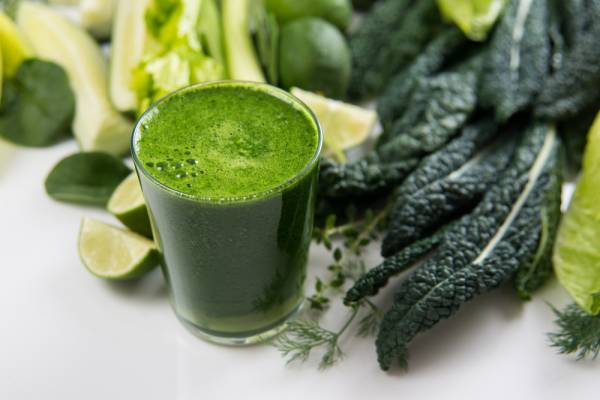 What the Experts Say About Cleansing

The research out there on cleansing seems to be fairly negative, at least coming from the mainstream scientific and medical community. While you might lose weight on a cleanse, you do so because you are restricting calories, not because you are somehow making your body toxin free or more efficient. The idea that your body needs help getting rid of toxins has “no basis in human biology,” said Frank Sacks, MD, of the Harvard School of Public Health.

Scientifically stated, our organs and immune system do the detoxifying in our bodies, not our diets. Said Colleen Doyle, director of nutrition and physical activity for the American Cancer Society, “I’ve never seen any published trials that would lead me to believe that if you are healthy, your lungs, kidney and liver need help removing toxins from your body.”

Still, cleansing makes good sense to a lot of people because of the nutrients involved in many of these regimens. According to Food Navigator-USA, dieticians say the most important first step to improving our overall health is to eat more servings of fruits and vegetables. Cleanses and juicing can be a good way to establish that habit. 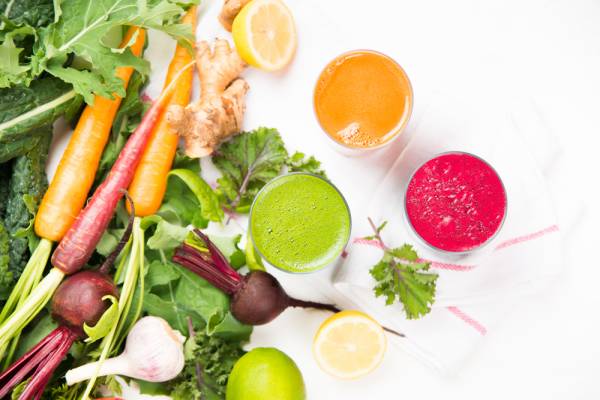 The Bottom Line: To Cleanse or Not to Cleanse?

My Last Word on Cleansing

After seeing the documentary film Fat, Sick, and Nearly Dead, I did a four-day juice fast and I’ve been juicing daily since. Not because I lost weight or felt healthier, or even because the juice tastes good. The juice tastes neither good nor bad – rather, it tastes healthy.

I juice every day because it makes sense to eat more fruits and vegetables in lieu of packaged and processed foods. Doing a juice cleanse helped me establish the daily habit for some three years now. I am hoping that the recent Conscious Cleanse I did will help me do the same – help me eliminate more packaged and processed foods in favor of ones that are raw and natural.

We all know that real, raw, and whole foods are the ones we should eat and processed foods laden with chemicals and sugar are ones we should stay away from. If doing a cleanse or juicing helps you establish healthy habits, then by all means, try one.