Opinions abound on the best way to lose body fat. For those seeking a special diet, check out the partial list of what’s out there: 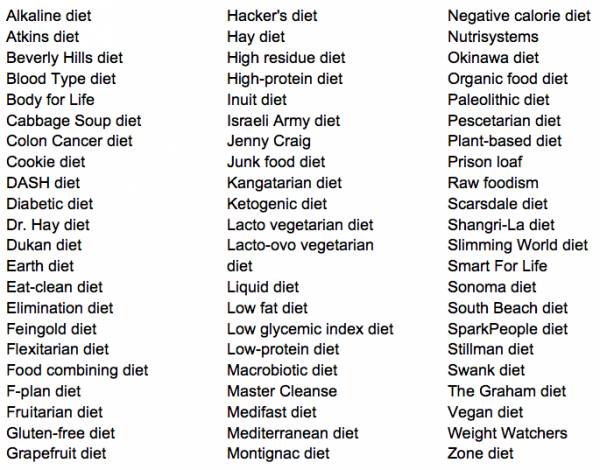 I am not a Registered Dietician so I cannot offer you specific advice on what you should be consuming. I will, however, lay out bits and pieces of some of the most recent issues and arguments in the fat loss world, such as:

There is no question that a reduction of calorie intake coupled with high-level energy expenditure results in weight loss (all other factors being equal). But what guarantees the weight loss to be fat only? Consider these facts:1

Obviously, the loss of muscle is not desirable. This is why attention must be paid to the correct calorie deficit based on your existing percentage of fat and your activity level. If you possess a significant amount of body fat, you can probably get away with a larger deficit in the early stages.

As you become leaner – or if you are relatively lean to begin with – the calorie deficit needs to be adjusted to preserve lean tissue. This also explains why it is so difficult to shed those elusive few pounds to get completely “ripped.”

Calories from Proteins, Carbs, and Fats: Is There a Difference?

Regarding the first law of thermodynamics, a calorie is a calorie. That is, no matter what source it is from, one calorie is the energy required to increase the temperature of one kilogram of water by one degree Celsius. Energy can be neither created nor destroyed. It can only be transformed. 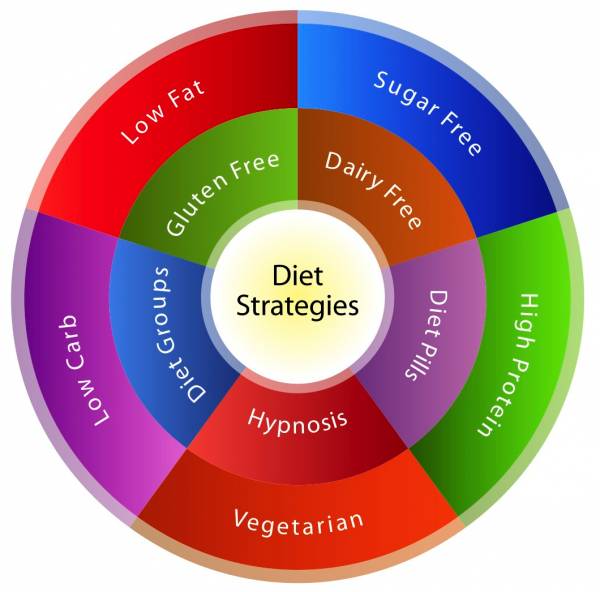 Here’s a little bit of historical science behind the accepted caloric value of protein, carb, and fat in the diet. The past work of Rubner and Atwater is the standard used today.

Past thinking was to eat .7 to 1.0 grams of protein per pound of body weight, load up on the carbs for energy, and minimize the fat. After all, 15 grams of fat has 135 calories and 15 grams of carbs has only 60, so to help shed the pounds, back off on the fat intake. But it’s not that simple. The type of protein, carb, and fat must be considered as well as how the body processes them.

A review was conducted that evaluated studies comparing weight loss and energy expenditure in adults consuming high protein and/or low carbohydrate with low fat diets. I believe this is where all the support for low carb diets got its momentum.

The review analyzed nine studies where diets composed of high protein and/or low carbs resulted in a 5.5 pound greater weight loss after twelve weeks as compared to diets of high carbs and/or low fat.

Low carb diets facilitate the loss of glycogen stores and associated water, which can be as great as 4.4 pounds. 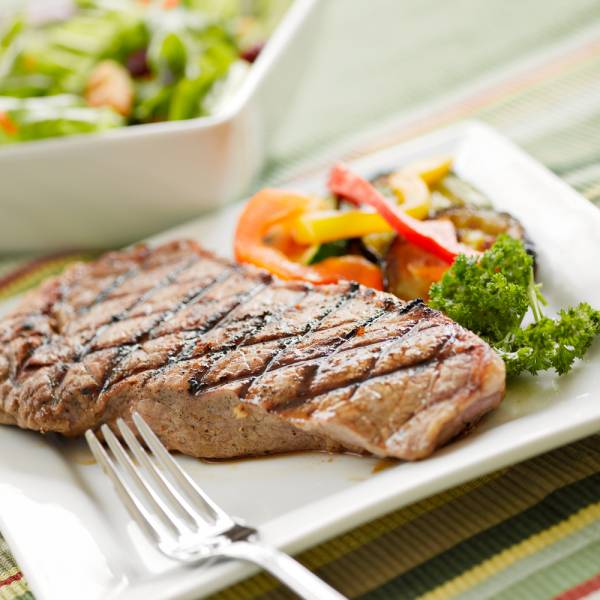 Because the Rubner and Atwater factors used to calculate metabolizable energy are not exact, the standard macronutrient values are not perfect, and small errors can occur.

The substitution of one macronutrient for another has been shown in some studies to be statistically significant regarding the effect on the expenditure half of the energy balance equation, especially in high-protein diets.

Because the energy expenditure is minimal, however, it may account for less than one-third of the differences in the weight losses reported between high-protein or low-carb diets and high-carb or low-fat diets.

Information abounds on all aspects of fat loss. Who and what can you believe?

My advice would be to consult a registered dietician or a nutrition specialist for specific diet recommendations based on your fat loss goals.

Even if your goal is to gain weight (muscle), there are certain dos and don’ts the dietician can address.