If you’re new to paleo or trying to convert family members, this may be the book for you.

In 2009, Paleo Eats author Kelly Bejelly learned she was prediabetic.

After years of practicing vegetarianism and veganism in an unhealthy way, she had recently returned to eating some amount of meat, but was still experiencing panic attacks and depression, as well as remaining obese. When she took her diet a step further and experimented with paleo, she lost 65 pounds and her health problems disappeared.

From that experience, Kelly was inspired to start her website, A Girl Worth Saving. A die-hard food lover and admitted sweet tooth, Kelly firmly believes good foods hold a valuable place in our memories and interactions with friends and family. But it’s also her belief that you don’t have to give up your health in exchange for those moments.

After a short section dealing with kitchen and paleo basics, Paleo Eats gets right to the good stuff – over a hundred recipes. Kelly grew up on a combination of Filipino and Southern foods, and you can see those influences in her recipes. It makes for a hearty combination of satiating goodies and meals.

One additional section that I found fascinating was the Paleo Baking Tutorial at the back of the book. Here, Kelly gives tips on how to convert non-paleo recipes. She addresses the various paleo flours and how to handle them when it comes to trying them in traditional recipes. She also covers various things that can go wrong in baking and how to troubleshoot them. In addition, there are a number of pages including cooking conversions and substitutions that are useful to cooks and bakers of any level of experience. 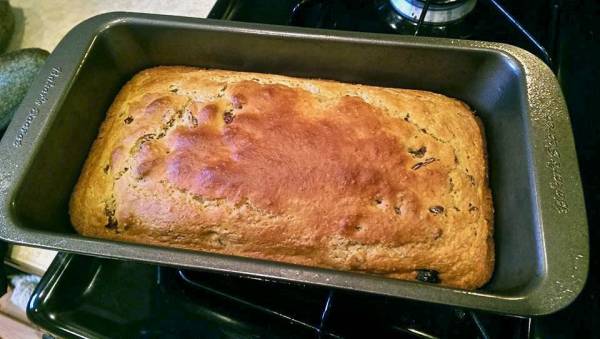 All the recipes were thoroughly enjoyable, except for the yeasted biscuits. Something went very wrong on that one, but I’m more than willing to bet it was me, not the recipe.

“A die-hard food lover and admitted sweet tooth, Kelly firmly believes good foods hold a valuable place in our memories and interactions with friends and family.”

The spinach nuggets were surprisingly tasty and reminded me of pizza crust. The chicken enchilada casserole was simple and quick to make and will definitely be revisited in our house. And the mushroom gravy made for a great variation on one of my favorite comfort foods, beef stroganoff.

Not the Best for Weight Loss

The biggest negative about Paleo Eats isn’t just about the book. It has more to do with the way the paleo movement has developed. In some ways paleo has trended toward more detailed and life-changing adjustments in diet for those with autoimmune and other chronic issues. In other ways, paleo has trended toward concocting slightly different versions of the bad foods you’ve always eaten.

While you might feel better eating nut-flour batter instead of gluten-full batter, it doesn’t make deep frying your foods any more appropriate if you’re trying to lose weight or maintain a certain amount of calories.

“If you’re thinking eating paleo ingredients is the main path to losing weight, a lot of these recipes might not work for you.”

If your goal is to go grain, gluten, and dairy free, then this cookbook has a lot to offer. If you’re thinking eating paleo ingredients is the main path to losing weight, a lot of these recipes might not work for you. While many in the paleo crowd purport that quality is everything, quantity still literally counts for something. Junk food is junk food, regardless of whether you made it with dates or white sugar.

If the idea of switching to paleo is daunting for you and you have health concerns that are making it imperative you change your diet, then this book could be a useful one for you. While it is full of comfort foods and things I would consider treats, that might be just what you need to make the first step toward healthier eating.

So, if you can’t bear the idea of forsaking your toaster pastries, onion rings, and peach cobbler or you’ve got a family that is yet to be convinced on this whole paleo thing, give this cookbook a try.