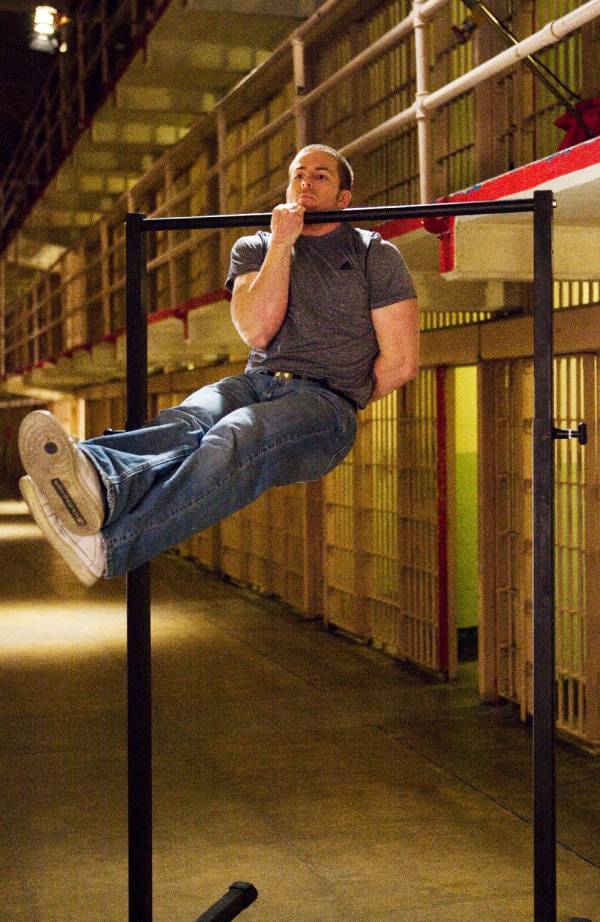 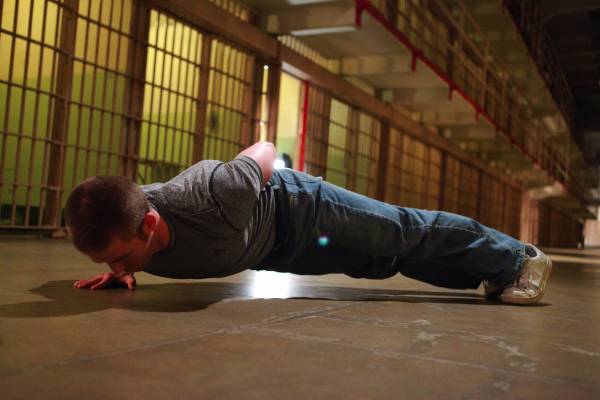 While we normally interview our featured coaches, that was not possible with Paul Wade. In fact, Paul Wade does not do interviews and does not allow photographs of himself. Why? Because the "convict" in Convict Conditioning is no joke.

Paul first entered prison in 1979 and spent nineteen of the following twenty-three years behind bars. During that time he amassed a unique knowledge of how to build body strength through calisthenic movements. Paul had to get strong to survive; he knows firsthand that his methods work.