Do Antioxidants Impede the Benefits of Exercise?

Antioxidants seem to interfere with the long-term benefits of exercise by interfering with the body’s adaptive mechanisms.

Antioxidants have been shown in multiple studies to impair the benefits of exercise. But newer theories of antioxidants propose that the reactive oxygen molecules thought to be so harmful actually set in motion important reactions in the body that make us stronger in the long run.

Why Is Exercise Good for Us if It Causes Stress?

Sandra Zakowski, a graduate professor of mine, once asked a question in class that has stuck with me for many years. We had been studying how stress reactions cause biological damage in the body. She asked how exercise, which is a stressor, can be so beneficial. I couldn’t answer the question then, and I have been struggling for years to get a handle on her query. But recent research may be pointing in the direction of an answer.

Scribbans and colleagues studied the effect of adding resveratrol to a Tabata-like program. Athletes trained for four weeks with three Tabata-style workouts per week. There were only sixteen people in this study and probably one of the reasons for the small sample size was that participants had to have muscle biopsies to see whether there was a change in muscle fiber. Participants in the placebo group showed more beneficial physiological changes in muscle biopsies than those not in the placebo group. Basically, their bodies began the process of adapting to the high intensity exercise protocol better.

“Often touted for their beneficial effects, antioxidants are now being found to have some negative effects, especially on our bodies’ adaption to exercise.”

Paulsen and colleagues investigated the effects of vitamins C and E on endurance training. They found no differences in VO2 max and other indicators of endurance. However, they did find differences in the markers of mitochondrial biogenesis (again with the muscle biopsies). This study had a larger sample size (n = 54) and the endurance training lasted eleven weeks.

RELATED: Antioxidants Improve Performance – But How?

Finally, a study by Gliemann and colleagues investigated cardiovascular effects in older physically inactive men. They found that exercise was effective in improving many cardiovascular indicators (e.g., LDL). However, resveratrol seemed to blunt the effects of exercise (again, it is better to be in the placebo group than in the antioxidant group).

This mystery now leads us to Watson. Not Sherlock Holmes’ Watson, but James Watson, who won the Nobel Prize for the discovery of the structure of DNA. He recently presented a theory that diabetes, dementia, heart disease, and cancer are caused by a lack of reactive oxygen species. He cited similar studies showing the benefits of exercise on these disorders (e.g., Ristow and colleagues). He pointed out that oxidative molecules are vital to set in motion the body’s reactive mechanism that makes us more resilient.

Why Are Scientists Always So Confusing?

It is ironic that resveratrol was recently thought to have similar effects to exercise and might take the place of exercise. Rather than giving up and saying science can’t decide, we can look at the differing results and say they are pieces of the bigger puzzle. Reseveratrol used without exercise seems to have some protective benefits. When used before exercise, it seems to block the body’s natural reaction to dealing with stress. 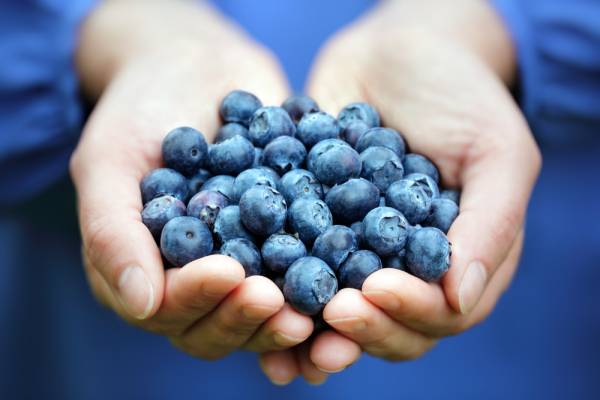 As an analogy, we can liken the situation to using bands to assist with pull ups. In the short term, bands help you do more pull ups and make them look more efficient. In the long run, strength is not built (evenly), so the body does not improve. We need to have stressors in order to improve. Reactive oxygen species, thought of as one cause of aging and disease, might be necessary to signal healthy adaptations to exercise.

What Does This Mean for Me?

Most of this research has come out within the last few years and the results are starting to accumulate. One small study might not be meaningful, but we now have four or five studies pointing to the same outcome. Antioxidants, such as resveratrol and vitamins A and C, seem to interfere with the long-term benefits of exercise by interfering with the body’s adaptive mechanisms.

I don’t think it is time to throw out all of your antioxidant supplements. However, it is probably best to get antioxidants from food. In these studies, the dosage is given in supplemental form and is higher than you would get through food.