According to the United Nations, the opportunity for play and recreation is a fundamental human right of every child:

The child is entitled to receive education, which shall be free and compulsory, at least in the elementary stages. He shall be given an education which will promote his general culture and enable him, on a basis of equal opportunity, to develop his abilities, his individual judgement, and his sense of moral and social responsibility, and to become a useful member of society.

The best interests of the child shall be the guiding principle of those responsible for his education and guidance; that responsibility lies in the first place with his parents.

The child shall have full opportunity for play and recreation, which should be directed to the same purposes as education; society and the public authorities shall endeavour to promote the enjoyment of this right.

– United Nations Declaration of the Rights of the Child

But recreation during the school day – otherwise known as recess – is seen as a luxury item in many schools. In a 2013 article from the U.S. Play Coalition, researchers reported that urban schools with high poverty and minority enrollment tended to have the shortest recesses, with some schools clocking in at less than fifteen minutes of break time per day. Other schools had eliminated recess altogether. While 83% of American students living above poverty level enjoyed recess, only 56% of students below the poverty line did.

You Can Make a Difference

My husband is the headmaster of a new charter school that just opened in San Antonio, Texas. One of the challenges the administrative team faced while opening the school was finding a safe, accessible space to have outdoor recess in a busy downtown neighborhood. While it was never a question as to whether or not there would be time for recess, that didn’t mean it was easy to find a solution.

The support from parents was refreshing. My husband received numerous emails, phone calls, and personal feedback from parents throughout the entire process. It was clear that recess was a priority for many of the parents with children enrolled in the school.

Sadly, that isn’t always the case. In the eyes of many parents and school administrators, recess is a frivolous luxury, not a foundational necessity for education at all ages and stages of life. Nothing could be further from the truth. Recess is a singular and irreplaceable requirement for any solid education program, and everyone is better off when students have the chance to play throughout the school day.

Here are three proven benefits of recess for school-aged children:

First and foremost, recess is a social activity. When I was in elementary school, I switched schools seven times. During the initial transition time at a new school, recess and lunch were always the most difficult periods. That was when I felt most like an outsider as a new student coming into a tight-knit community.

I understand now how important those awkward and nerve-wrecking recess experiences were for my social development and personal growth. Now that I have children of my own, I’ve seen firsthand the importance of free play as a platform for social development. 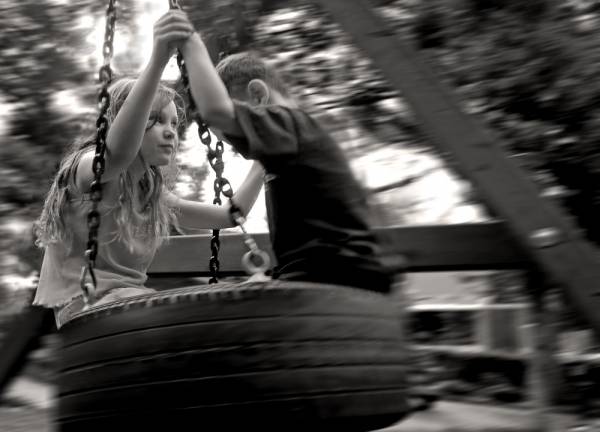 During childhood, games and free play form the basis of social interactions in school. For this reason, they are particularly important during the beginning stages of the school year. As recess researcher Peter Blatchford noted in a study titled, Playground Games: Their Social Context in Elementary/Junior School:

Playground games are particularly important at the start of the school year, when peers are not familiar with each other. Shared knowledge of the game can be used by relatively unfamiliar children as the basis for interactions. We suggest that games can ‘scaffold’ or support social relationships.

The study goes on to describe how recess and particularly playground games impact gender relations and even relationships between kids of different ethnic groups. This data illustrates the unique way in which recess time can form and influence peer relationships.

From the standpoint of school administrators, one of the best arguments for ample recess time is its effects on academic performance. Even the American Academy of Pediatrics (AAP) agrees, as outlined in their article The Crucial Role of Recess in School:

Cognitive processing and academic performance depend on regular breaks from concentrated class-room work. This applies equally to adolescents and to younger children. To be effective, the frequency and duration of breaks should be sufficient to allow the student to mentally decompress.

Studies have demonstrated time and time again that the brain needs regular breaks in order to function optimally. Just like adults perform better at work when they take breaks, children focus better and process information more proficiently with recess time throughout the day. Ideally, recess should be offered multiple times a day. At my daughter’s school, the first graders have one recess in the morning and a second one in the afternoon.

It’s important to distinguish between recess and physical education. The AAP sums up this distinction well:

Recess is a complement to, but not a replacement for, physical education. Physical education is an academic discipline. Whereas both have the potential to promote activity and a healthy lifestyle, only recess (particularly unstructured recess) provides the creative, social, and emotional benefits of play.

However, that’s not to say recess isn’t also beneficial for physical development. Most notably, regular recess breaks help interrupt the monotony of sitting all day. In most classrooms, kids sit for hours on end. Regular recess breaks can help break up long periods of desk sitting – and that goes for teachers as well as students. 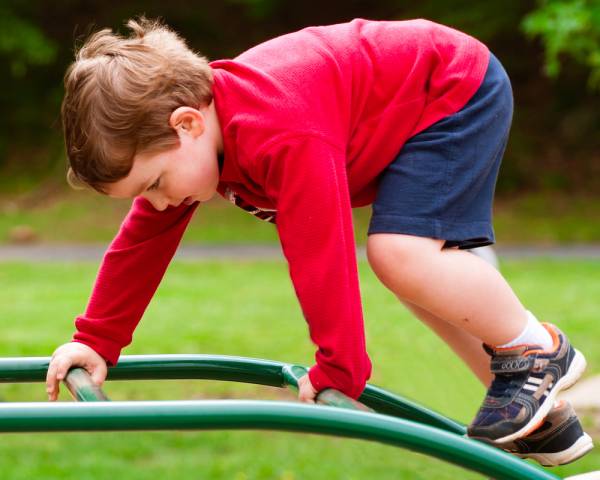 Watching my husband and his team successfully implement an outdoor recess program at a less-than-convenient facility has made me appreciate schools and parents who fight for recess even more. If your child’s school has a less-than-ideal recess program, consider taking the following steps to make it better:

Does your child’s school offer recess, and if so, for how long each day? Do you think it makes any difference?