Could Spinning Be the Best Cross-Training for Runners?

On a recent run, a new girl to our group kicked all of our butts on the final hill. Turns out she’s a spin instructor and she credits it for her running success. 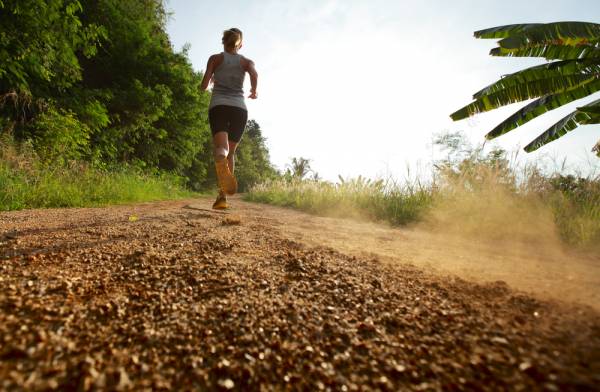 Out on a run recently with the women’s trail running group I belong to, I jumped in with a couple of girls I usually run with – as well a girl I had never met before. I had heard a few things about the new girl, but this was our first time to actually meet and run together.

When Spin Instructors Hit the Hills

The two of us, and the other two girls, started out at a nice comfortable pace and began swapping stories about the previous week’s happenings. We ran to the entrance of a trail that takes you on a gradual descent of about a mile and a half, and began making our way to the turn-around point at the bottom.

Still together as we reached the end of the trail, we reversed direction and began the mile and a half climb back to the top. The heat and humidity made the hills seem much more difficult than usual, and I wasn’t surprised when I began to feel a progressive sense of fatigue.

What did surprise me however, was seeing the new girl bound effortlessly up each hill. She reached the top well before myself and one of the other girls, and as we reached the top ourselves we managed to catch just a glimpse of her back as she and our other friend high-tailed it back to the parking lot where everyone had initially met.

What I knew about this girl before meeting her was actually very little, but I what I had heard about her was that she could kick butt on hills – and that she was a spin instructor. You know where I’m going next don’t you? I was so impressed with this girl’s ability to run hard up every hill, that I just had to get home and do some research on spinning.

Runners Who Swear by Spinning

The first few websites I hit upon gave some pretty exciting testimonies from runners who believe that spin classes are the reason for their faster run times. One guy claimed that spinning has been the x-factor in shaving time off his runs. Another runner said she attributed her ability to do so well in races to her years of spinning.

I’ve tried spin classes myself, on and off over the years, but I’ve never intentionally made them a part of my regular workout routine. I’m now curious to see what might happen if I did. Whether or not spin classes are as effective at improving run times as some runners claim, there are definitely some great reasons to consider adding them as a key cross-training exercise. 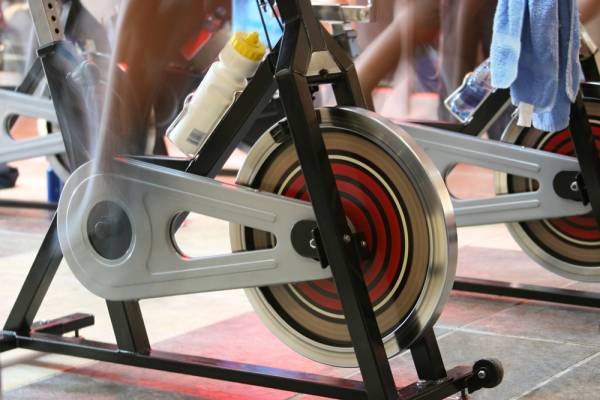 When I first started speculating why the spin instructor looked so strong and comfortable on the hills, I immediately thought about the times that I’ve been in spin classes and how the workouts are essentially structured around interval training.

In each spin class, riders are cued by the instructor to move through a variety of positions on the bike, as well as cadence (the rate of pedal stroke). As one song plays, riders might be in a seated position and cycling along flats and easy hills at a steady aerobic-level cadence. This activates the slow-twitch muscle fibers and helps to develop endurance.

The next song might take riders through a series of sprints or hard hill-climbs, requiring a change in cadence and intensity. At this point, the riders will move into an anaerobic state of training where the fast-twitch muscle fibers are recruited. Training in the anaerobic heart zone will help a runner finish strong and fast in races.

The constant switching of positions and cadence, forcing riders to alternately train both the aerobic and anaerobic systems, is what I believe enabled the spin instructor to run hard up the hills and easily regain control of her pace and speed as each hill leveled out.

A second obvious benefit of spin classes is that they give runners a break from high-impact training. Cycling is a non-impact exercise and therefore a great cross-training option, especially during times of injury or recovery from races and hard run workouts.

Spinning can also be substituted for hard runs that involve an element of speed-work. For the runner who isn’t necessarily injured, but dealing with a minor pain or tight muscles, spinning provides an opportunity to get stronger and faster without having to deal with the risks attached with high-impact training.

The following cadence chart may be helpful:5 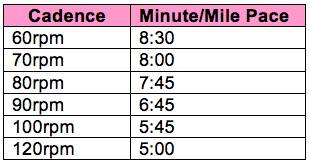 Spinning develops the leg muscles more than running, simply because it takes more muscle power to push a pedal through different levels of resistance than it does to move the leg through a running stride, although running uphill develops considerable leg strength, too. Several studies have indicated that greater leg strength improves running economy (the ability to use oxygen efficiently while running), which in turn leads to improved speed and endurance.

Spinning Gets You Leaner

Runners in general are often recognized by their lean athletic physiques, but for many runners, females in particular, weight control is actually pretty hard. Spinning is one of the best workouts to do when it comes to burning calories. The reason for this is that spinning works some of the largest and strongest muscles in the body (upper and lower leg muscles), and when the larger muscle groups are worked together simultaneously, a greater metabolic effect occurs. In other words, calories are burned not only during the workout but also for an extended period after the workout has been completed. 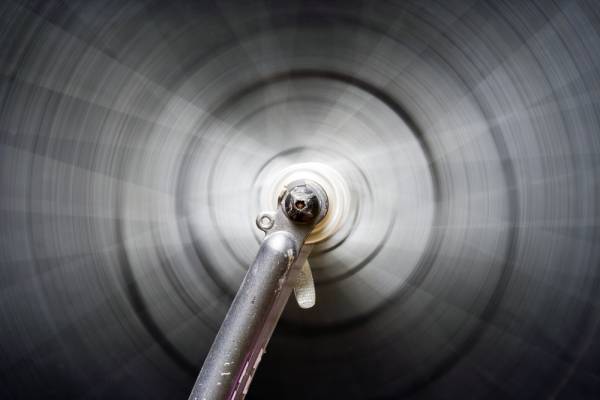 The Take-Away on Spinning

So there you have it, some pretty good reasons for choosing spin classes as a regular cross-training option. If you’ve had some success with faster run times as a result of spinning two or three times a week, we’d love to hear from you. Post your thoughts and experiences to the comments below.

1. “How Spinning Can Improve Your Running Performance,” theglamrunner.com, October 19th, 2012,

3. “The Benefits Of Spinning And Why You Should Do It,” fitnessuniversal.com.