Don’t Judge a Book By Its Cover: Instrinsic Motivation vs. External Goals

A study concluded those who were slightly overweight actually lived longer than those who were of normal weight. How can this be and what does it have to do with our goals? 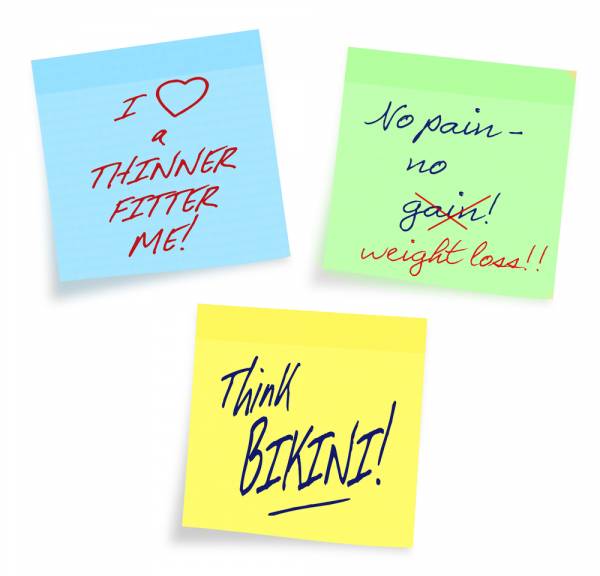 We’re all familiar with the old adage, “don’t judge a book by its cover.” In this age of media bombardment, this proves to be no easy task. We all receive countless images a day that tell us that to be happy and healthy is to be ripped and lean. With this ideal in mind, we flock to the gym, particularly at this time of year, to sculpt better physiques and work on our New Year’s resolutions.

According to statistics compiled by Statistic Brain, the top resolution for 2014 is to lose weight, and that comes at no surprise. Also on the list at number five is “staying fit and healthy.” Of course, we in the fitness industry are annual beneficiaries of the windfall of business that occurs because of these resolutions. At the start of each year, people show up to their local gym en masse with a desire to get leaner, fitter, and healthier. In turn, those of us on the front lines as coaches and trainers try to help these new patrons get what they want. In my experience, for most what they really want is a certain type of body. While people may say they want to be healthy and lose weight, as a general rule of thumb, they really mean they want to look a certain way.

The goal and desire to obtain a specific type of physique is an example of extrinsic motivation, and such motivations are successful ways to get moving and focused in the short run. However, such a motivation is also problematic because extrinsic motivation by its inherent nature is not a lasting motivator. In the case of wanting to look a certain way, people either get there and then lose interest, or discover that getting there can prove much more difficult than simply going to the gym a few times a week. By March, those with only extrinsic motivators have largely given up the gym and gone home. Conversely, those with lasting intrinsic motivators, like the love of being fit, stay on.

It has long been my contention that our job in the fitness industry is to get people fit. Synonymous with getting people fit should also be the goal of getting people healthy. Such motives (being fit and well) are examples of intrinsic motivators – motivation that comes from within. Intrinsic motivators are things like genuine enjoyment of an activity or seeking mastery of a skill. Such motives are what being fit should be about. Fitness is not, in my opinion, about manipulating the body to look a certain way. Besides, even if that is your genuine desire, looking a certain way is largely a function of nutrition (just ask a body builder).

One of the head scratching studies in recent years was a large study done in Canadathat concluded those who were slightly overweight actually lived longer than those who were of normal weight. Huh? How can the overweight outlive those of a normal weight? That makes no sense. Therein lies one of the problems with statistical studies and analyzing one variable – it doesn’t tell us the whole story. It turns out that things like fitness level are a good indicator of our health, but how we look and even our weight? Not as much. According to studies by Stephen Blairof the University of South Carolina, obese people who are physically fit are half as likely to die as people of normal weight who don’t exercise. So don’t judge a book by its cover. 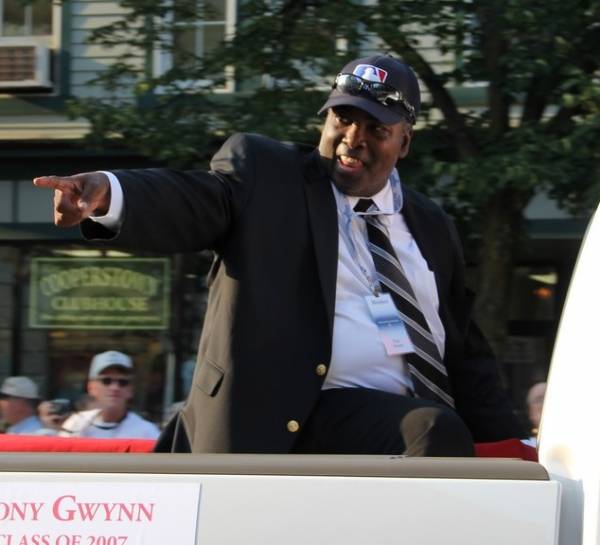 As a baseball fan growing up, I remember watching the greats Tony Gywnn (pictured right) and Kirby Puckett, neither of whom looked like they ever missed a meal. These were great professional athletes at the top of their sport, and yet their bodies looked the part of a guy working the corner barstool at the local pub. In the case of Gywnn and Puckett, it’s anyone’s guess as to whether they were healthy (in fact, Puckett died young after suffering a hemorrhage at 46), but there’s no disputing these two were superb athletes. Anyone who’s ever played the game will tell you the same: not to confuse athletic ability and talent with how one looks.

Conversely, some people look the part but aren’t necessarily fit, or even healthy for that matter. I worked some years back with a nationally competitive bodybuilder who looked like a Greek god, but in his training regimen he did exactly zero cardiovascular exercise. This guy had an incredible physique (if you’re into the Schwarzenegger look) and certainly a commendable work ethic, but he couldn’t run a mile to save his life. Now I’m not one to knock anyone’s craft, but never doing cardiovascular exercise isn’t healthy no matter who you are. In fact, the daily recommendation for optimal health by the Center for Disease Control and Preventionsuggests that for important health benefits American adults need at least 150 minutes a week of moderate aerobic exercise. Furthermore, for even greater health benefits, the CDC recommends 300 minutes of moderate exercise a week. Bottom line, if your aim is to be healthy then you need roughly thirty to sixty minutes of cardio every day. 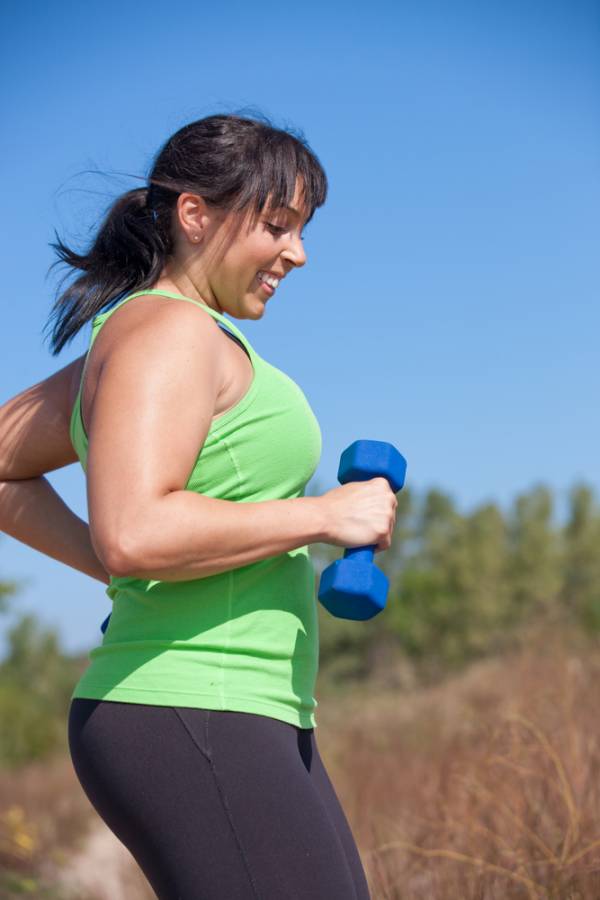 We in the fitness industry are partly to blame for the misperception of looking fit equaling being fit. We are the ones promoting our businesses by showing you all of the ripped physiques in glossy magazines. The media also is partly to blame. You’d be hard pressed to find a media outlet that doesn’t glorify the fit ideal and what being fit is supposed to look like.

Furthermore shows likeThe Biggest Loseremphasize that fitness is just a means to an end for weight loss. Seldom do shows like this ever delve into the real issues of weight gain and obesity, such as our toxic food supply and the emotional variables in and around compulsive eating. Rather, the media and many in the fitness industry try to dumb down fitness to a calories-in-calories-out equation. With such logic, people think they simply need a diet and time on the treadmill to beat obesity. And both of those are simply short-term tactics versus reaching the real essence of what keeps us motivated. In the long run, fitness is a lifestyle that one either adapts or doesn’t.

In the end it’s up to each and every one of us to decide what is important to us and which goals we want to pursue. Extrinsic motivators like desiring a great looking body or sitting on stacks of money are things all of us probably wish for at some level. You don’t need a writer telling you that your goal shouldn’t be to have a ripped body but a healthy one. Your goal is your business. However, my business as a health and fitness writer and coach is to practice and profess wellness. To that end, I encourage those I work with to look at the bigger picture of a lasting intrinsic motivation. Look at the things that really keep us going. Things like passion, purpose, love, and health.

Should you have a resolution this year, make sure you have an intrinsic motivator behind it. Otherwise, we’ll likely see you again with the same resolution next year!

3. “How Much Physical Activity Do Adults Need?” Centers for Disease Control and Prevention.