Eating Placenta And Other Healthy Habits You Should Avoid

Is your effort to be 100% “healthy” actually MORE unhealthy for you in the long run? Find out why being more relaxed and shunning a little “health” can actually be better for you. 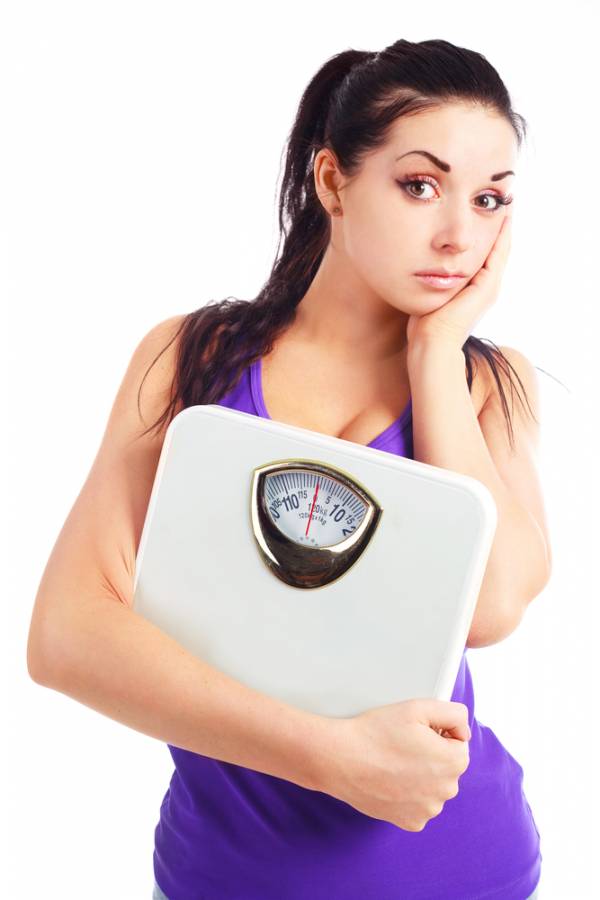 Life is clearly a joke. As evidence, a new study from the University of Buffalo adds credence to the idea eating placenta could be good for you.

Don’t worry if that’s a bit wonky sounding. I explain myself below.

My advisor in my mathematics program used the following analogy to explain what the words “fact” and “theory” mean in mathematics (and how that differs from what those words mean in science):

Imagine you have two wine bottles on a table. The first bottle is filled with two hundred dollar wine – the fancy stuff. The second bottle is filled with sewage. If I take one drop of the fancy wine and put it into the bottle of sewage, what do I have in the second bottle? Sewage. The drop of nice wine didn’t alter the sewage at all – it’s still what it is. If I take a drop of sewage and I put it into the bottle $200 wine, however, what do I have? Another bottle of sewage. All it took was one drop of sewage to ruin the nice bottle of wine.

Facts and theories in mathematics work this way. They are either 100% percent true, or they are totally false. You can’t have something be 85.63% true. (If this confuses you, it helps to know mathematics and statistics are NOT the same field.) This jives rather closely to our colloquial definition of the word “fact.” In common conversation, we use the word to mean “100% true.” Because of this, when we are dealing with science, especially any health related science, we can get mighty tripped up!

Science ain’t so clear and simple. That one drop of sewage wouldn’t have been enough to ruin the wine – it only ruins the analogy! I’m not going to go too deep into this, but what’s important to take away is something called “the underdetermination of fact.”

What this means is that the evidence supporting a particular idea or theory or law in science is NEVER enough to PROVE beyond the shadow of a doubt the validity of that theory.

In science, facts are never 100% true. That is impossible. We can be reasonably sure that a law, like the law of gravity, is true with a very high probability. But we can’t be certain. It’s much like how in a court case you need to prove someone guilty beyond a “reasonable doubt.” It is vague, at best, but it is all we have.

Health Science Is a Neophyte Science

Physics is, by far, the most robust and mature of all sciences. And yet, even there, the “facts” are only MOSTLY true. We’re pretty darn positive about a great many of them! But that doesn’t mean the word “fact” in science has the same definition as the word “fact” in mathematics – or in common parlance.

All of this implies that when it comes to a science like heath and fitness – a science notoriously low on the food chain of “proof” – that we should be quite wary of believing the things we hear to be totally true. Just because there are studies that strongly suggest something to be true is not enough. That is not how science works.

Getting Realistic For A Second

In order to get realistic, we’ll have to get unrealistic. Let’s imagine we DID live in the fantasy land where the word “health” was a clearly defined SET. That is, we knew for sure (in the math sense) that certain behaviors, diets, and fitness routines were good and other behaviors, diets, etc., were bad. No grey areas.

It could be asserted, in that make-believe world, that it would be in your best interest to avoid all things not in the set of health (things that aren’t healthy), and engage in (or do) all of the things that ARE in the set of health. Anything less than total commitment to this goal would result in you being less healthy, dying an early death, and living a worse life. We would be able to say that with 100% certainty.

Okay, you and I both know we don’t live in that world. But stay with me. Think about what that world would be like. Imagine the stress!

You would know the thing you just did (that was bad for you, like having a cookie) WILL shorten your life. Maybe it would only be by a few seconds. But you would know it. There wouldn’t be any doubt, remember.

Talk about a miserable world to live in!

Life Is Not Linear

Most systems in biology, physics, and psychology (nearly everything) are exponential, not linear. Elite athletes see fewer gains from the same relative strength increases than beginner athletes do, for instance. Commitment to a cause or plan (or person or job) is no different. 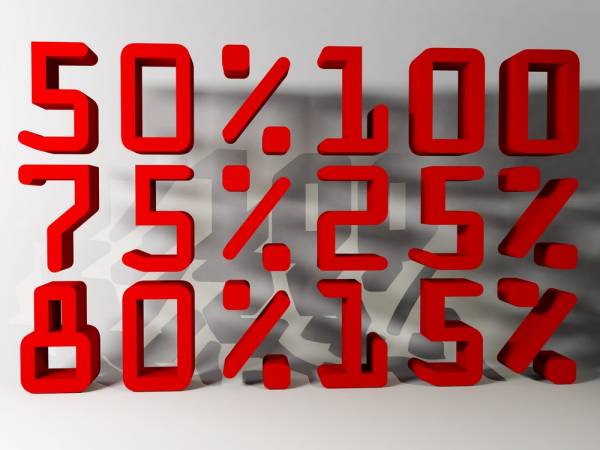 This plays a big role in your daily stress. Even in a world where we knew with certainty which behaviors where healthy and which weren’t, it would still be unrealistic to ask people to stick to only the healthy things 100% of the time.

Most of us would fail constantly to reach the 100% mark. And the stress of knowing our failure would certainly negatively impact our health would accumulate and become overwhelming. That’s just as bad on your body and life as the damage caused by the physical stuff.

Coming Back Down to Earth

In our world, we haven’t the faintest idea what “comprehensive health” even means. Outside of some obvious things – like being stabbed – we can’t say with certainty what behaviors WILL shorten your life or WILL negatively impact the quality of your life. There are far too many mitigating factors.

For instance, we are reasonably sure being in the sun causes damage to your skin cells. There is a LOT of evidence to support this. But does that mean people in California live shorter lives than people in Oregon? No. Even if that was true, could we unequivocally blame the sun? No.

What we have is decent evidence that leads us to believe spending less time in the sun is probably good. You need some sun for vitamin D production, but lying out for two hours a day is likely going to increase your chances of getting cancer.

Notice how many qualifiers and vague words are in that last paragraph? When discussing health, that’s what we’re facing: an endless stream of vagueness.

You will engage in many things in your life that are probably bad for you. But HOW bad for you is the question. How much damage is irreversible? How much can’t be mitigated by other means?

I’m a fitness coach. I clearly believe in promoting fitness and exercise – a lot of exercise! But I believe even more in promoting a satisfying, happy, and fun life. Otherwise, what’s the point?

I’m going to die regardless. I don’t want to spend my short time on this earth overly stressed out about the details. 80% is plenty good enough for me.