In part two of our interview, John Farr talks about the state of American coaching and American athletes competing on the international level. He doesn’t see a great immediate future on either front.

Last week, in part one of our interview, we spoke with Olympic weightlifting coach John Farr about how he went from musician to UCLA strength and conditioning coach. He revealed his preference for the Bulgarian method of training as well as Glenn Pendlay’s 5×5 program for building strength. But most of all, John enforced the idea that strength training builds mental toughness and confidence in his athletes and that is both the most beneficial thing for their performance and the most rewarding thing for him to see.

The most rewarding part is seeing the change in the personality. The confidence goes from low level to a really high level; you see that confidence not only in their abilities on the field or the court, but also in themselves. They become more confident people. That’s the best part about it.

Even though John is very well studied in biomechanics and physiology, it is the mental aspect of athletics he finds most intriguing. Driving his students to become more than they imagine as human beings and athletes is what motivates John in turn to be the best coach he can.

It’s really just the idea that we can go beyond what we can do. This is where I really admire people like Sir Richard Branson and many of the researchers that we’ve seen coming out of the eastern bloc, all these people who just push the boundaries of who you can be. That’s really what drives it. I always say this to people – I’m never going to give you something that I know you can’t do. I’m not doing it to be mean. I will give you something that I know you can do. People are often surprised when they do it and I say, look, I knew you could do it. You’d be surprised at what you can do. You’ve got to practice. It goes back to what John Wooden would always say. There’s no “practice makes perfect.” It’s “perfect practice makes perfect.”

And practice takes time and hard work and sometimes the coach needs to remind the athlete why they are doing it. That art of motivation is something that, like all aspects of being a good coach, comes with times and experience. John started out his career interning in athletic departments, then worked in high schools, and then eventually on to coaching highly competitive teams at UCLA. He learned from years of work there is no one way to coach or one way to motivate an athlete. Each human being has different triggers and different buttons.

It’s about knowing your athletes or knowing your clients. You’ve got to know these people. You can’t just use the cookie cutter approach and say we’re going to do it this way or use a universal approach to motivate people. It doesn’t work like that. You’ve got to know which buttons to push, so to speak. Once you’ve done that you really don’t have to drive people that much, they drive themselves.

When I’ve worked with professional athletes, guys in the NFL, they’re not going to respond to the rah-rah deal. If I was to get all rah-rah, what is that? When I say to them the reason you’re going to do this is so you can make those incentive bonuses in your contract, they say, “Oh sure, what do you want me to do?” 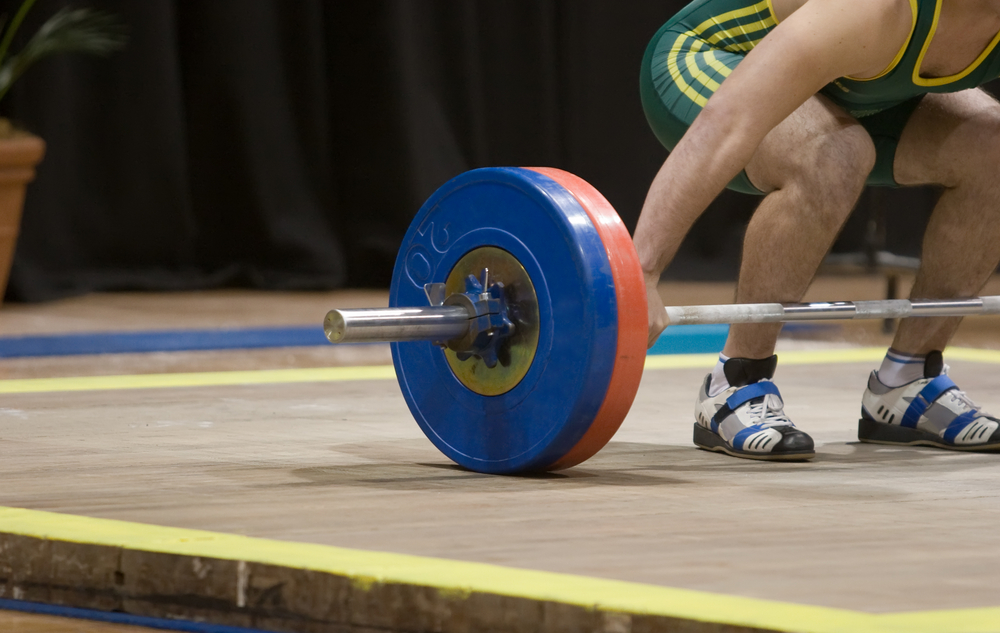 And while John is a big fan of research and is constantly learning and improving himself as a coach, the advice he gives someone new to the field is to just get time in doing the work.

You’ve got to learn by doing. You can’t just sit there and read all the books and think, “Yeah, I know how to do it.” That’s a totally different thing than out there on the field and actually putting in the practice face to face with people. I’ve known plenty of people who were incredibly well, but couldn’t coach their way out of a wet paper bag. You’ve got to get out there and you’ve got to do it.

For people just getting started that usually means doing an internship or a volunteer position. That’s how I did it. That’s how you do it. And be willing to learn from different people how things are supposed to be done.

In regards to the future of coaching and of competitive athletics in general in the United States John has grave concerns. A recent marker of this, as John noted, was the American performance in the last world championship in Olympic weightlifting – the best American athlete placed nineteenth, 40kg off of the winning total. John believes there has been a decline in American athletics across a variety of sports, like tennis and sprinting, as well.

How do we solve this? Like we discussed with Sean Waxman, John feels attaining the title of coach should be a more difficult process than it currently is and our country needs to find a way to support our competitive athletes. In the countries that lead in weightlifting, like China and the Eastern Bloc, their governments offer developing athletes state support and coaching. 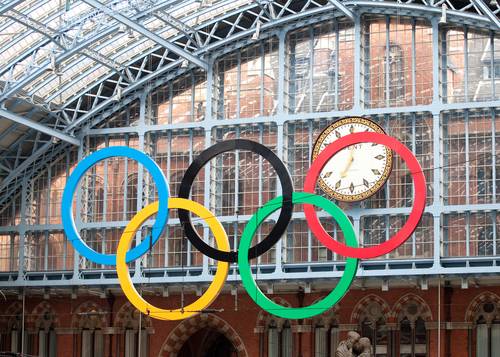 You look at people like me and others who work with athletes in a private manner. That should be a statewide system. And there should be better education standards to be a strength and conditioning coach. You go to Europe you’ve got to have a degree in coaching.

You and I, all of us, could sit down right now and form our own personal training certification company and certify people online like it’s going out of style. That doesn’t fly in Europe. Same thing in China. It doesn’t fly there either.

John is predicting the state of international athletics will get worse before it gets better. He thinks it is quite possible the Jamaicans will sweep the sprints at the 2012 Olympic Games in London, and the United States will be exposed as not having any depth in their swimming teams, as well.

To learn more about John Farr: