In 2015: Move Better Than You Ever Have Before

Function relates to one thing only – movement. If you can’t move, you’re dysfunctional. 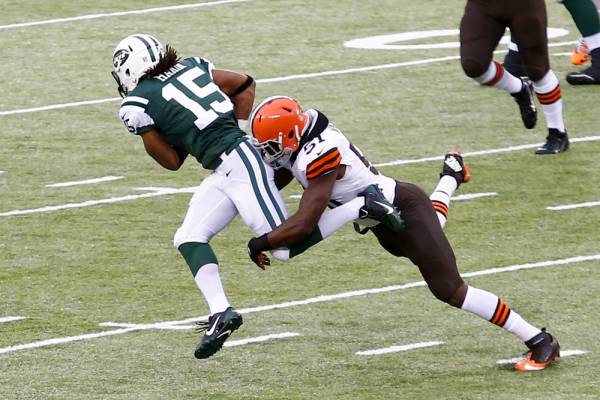 Every time I think I’ve been effective in teaching fitness professionals that movement quality trumps movement quantity something happens to show me things aren’t progressing as planned.

Like the time I ran through a series of corrective exercises culminating in the get up as a final stage – and a strength coach asked me how much load I’d use with a player with an ACL tear. Or the time I talked about shoulder mobility and how if it disappears you’re on the short track to injury – and then got asked whether I should bench three times per week while fixing it or five.

RELATED: The Value of the Get Up: Broken Down Into 6 Pieces

Teaching the get up.

The Real Definition of Functional Training

“Functional training” is perhaps the most overused term in fitness today replacing “core training” from a decade ago. Not surprisingly both are massively misunderstood when it comes to the non-elite side of training. The misunderstanding many make with their use of functional training is that they define strength as a general fitness quality.

“[F]unction relates to one thing only – movement. If you can’t move, you’re dysfunctional.”

While strength is certainly part of function and is most definitely a general fitness quality that transfers across many other qualities, function relates to one thing only – movement. If you can’t move, you’re dysfunctional. Expanding on that: if your training doesn’t involve movement, it is likely leading you to becoming dysfunctional, too.

Even spending time making sure you cover all the basic movements – push, pull, squat, hinge, lunge, rotate, flex/bend, brace/carry – won’t necessarily make you functional, either. It will merely add general strength in those patterns.

Life doesn’t happen in isolated movements like we use in the gym. If you want to see how life forces you to work in the shady zones between perfect patterns, then give moving house or grappling a try. You’ll quickly see there are not many chances for perfect posture or set ups, and you’re often in odd positions trying to assert your gym-gained strength from an unstable start point. 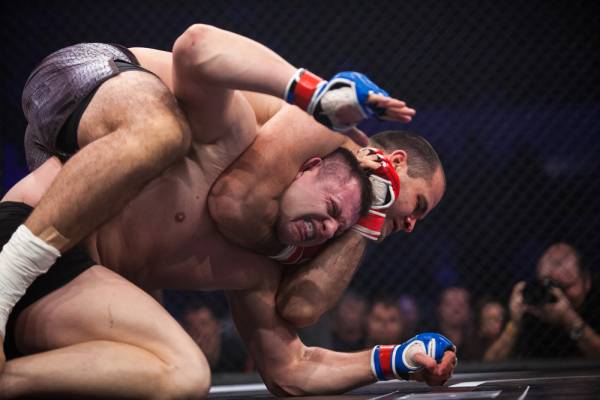 When you watch great grapplers compete, one thing becomes clear – if function is high, it will look like you can fire a cannon from a canoe. However, as anyone who has ever rolled with a great grappler will tell you, these athletes appear to have balance when it should be impossible and they have unbelievable strength levels in the most awkward of positions.

While grapplers will spend time in the gym, they spend more time grappling. And I’ve yet to see a training plan that covers as many variations of human movement as a high-level wrestling plan. From basic tumbling, to running, to walking on your hands, to single-leg work, it all seems to be covered – and at a level few can match.

Life Happens Outside the Gym

I’m not suggesting you take up wrestling at the age of forty. In fact, that could be a quick way to destroy what function you do have. I’m suggesting you remember that the point of the gym for the majority is to get in shape for life. While a few of you reading this will be in the gym to help you perform better at a given sport, most people simply want to lead more fulfilling lives. Last time I checked, life happened outside the gym, not in it.

“I’m suggesting you remember that the point of the gym for the majority is to get in shape for life.”

Using that as our start point – that we need to get out of the gym more – let’s take a look at a few things you could set your eyes on for 2015 that will encourage you to move more. In order of difficulty:

Running is an easy way to start this process, as it is cheap and accessible. All you need are a pair of shoes and a bit of free time to get outside and enjoy some vitamin D and fresh air while getting in your movement fix.

While running is great, it mostly happens in a straight line. So we’re not really covering all the bases of getting more movement. That’s where events like obstacle races come in. 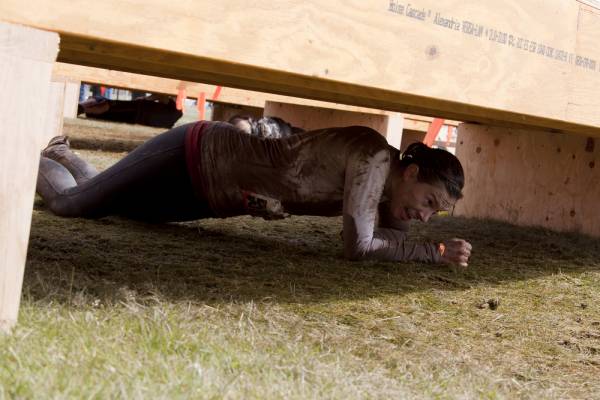 These events have a variety of challenges that force you to move your body in those shady in-between areas. I know a few of the Spartan Race pro team, like Aril Dee and Isaiah Vidal, and they’re better athletes than any pure runner I’ve come across. The same can be said of parkour, which at its essence is a short series of attempts at obstacles that combines a run with basic tumbling.

MovNat, Animal Flow, Ground Force Method (formerly Primal Move), or Ido Portal Method Locomotion. These workshops take you from static to moving, and show you clearly where your dysfunctions are. Something as simple as a sideways crab requires an enormous amount of straight-arm strength work (that you’d get from planche training) to make it happen fluidly, along with being flexible enough to nearly completely achieve pike position – and all this needs to happen while moving.

RELATED: A Breath of Fresh Air: My Experience at a MovNat Workshop

At the top of the tree are sports like grappling, the NFL, actual military work where you are under load for long periods of time, and anything else that requires you to move your body while facing resistance or load.

If you’re unsure if something qualifies, then ask yourself a simple question: “Do bad asses do this?” If the answer is yes, then it probably fits here. The athletes that display high skills in this area are the ones who take home million-dollar paychecks or wear all black and kick in doors late at night.

“If you’re unsure if something qualifies, then ask yourself a simple question: ‘Do bad asses do this?” If the answer is yes, then it probably fits here.'” 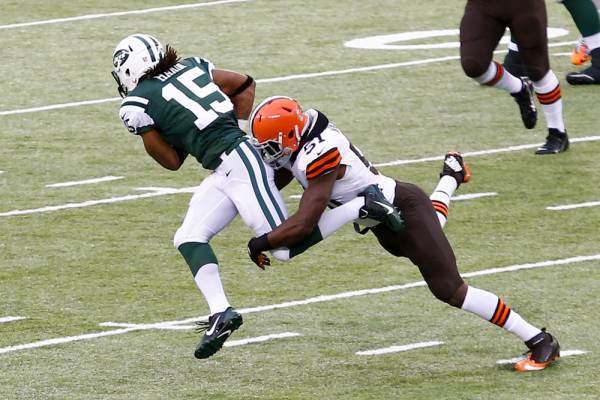 Work Your Way Through the Continuum

If your goal is to develop true function and athletic ability in 2015, take note of where you fit on the continuum. Most people don’t need to ever get to that final category and would gain much from addressing the first three. A bit of running, some light parkour, and consistent movement practice will go a long way toward making you as functional as possible.

RELATED: Getting Outside the Box: The Definition of Functional Strength

Unlike traditional strength training, the difficulty doesn’t increase by adding load, but by adding complexity. For some, it will take you up to two years to become a decent runner and to run injury free. Once that has been mastered, try adding in light tumbling and basic obstacles for difficulty. Then add the movement training to top it all off.

You may find the amount of in-gym strength training you need is substantially less than you previously thought – once your body is functioning right. But the first step is to ditch the machines and single plane of movement found in most training plans and get outside.