More Is More: What If We Believe There’s Enough to Go Around?

It’s easy to feel like when others get ahead in training or competition that it means you’re behind. But what if there’s plenty for everybody? What if the success of others is proof you can do it too? 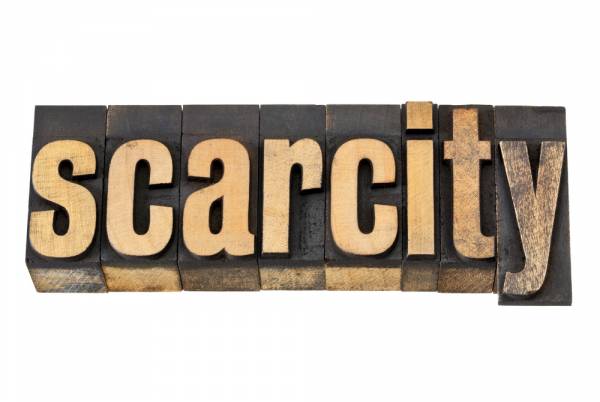 Let’s face it: Our baser instincts cause us to rejoice just a little when others fail and die just a little when others triumph. I doubt it’s anything any of us are proud of, but I also doubt any of us can completely deny indulging in a bit of schadenfreude every now and then. It’s okay to admit it if you derive even a tiny bit of guilty pleasure when you hear that someone who seems to have it all is laid low in some way, even if we’re talking about a lovely, good person. I heard the saying once that true friends are not the people who support us when things are going poorly – they are the people who support us when things are going well. It can really be difficult to be happy for others sometimes, especially when we are feeling a bit insecure about our own lives. Or maybe I’m just owning up to a dark proclivity that’s unique to me. (Crickets…)

I’m fond of saying, “As in jiu jitsu, so in life.” And sometimes vice versa, as in this case. I’m not proud of the fact that there have been times in the past when I’ve been a little threatened to discover that a teammate with whom I’ve compared myself has “taken the lead.” Consider this hypothetical, for example: Let’s say in a six-month period my life becomes crazy busy because I have taken on a new job, or I’ve been sidelined by injury or illness. In any event, my training slows to a trickle and sometimes even a drip. During that same six-month period, though, the previously-mentioned teammate continues to train regularly and even turns it up a bit, really targeting certain drills and movements that she or he had historically found to be a weakness.

So it should come as no surprise when I return to training regularly that this person, with whom I have generally viewed myself as being pretty much on par, has taken a big leap forward, demonstrating clear improvement overall and particularly in the areas she or he was focusing on in the time I was sidelined. And it should also come as no surprise that when we roll, I get schooled.

I don’t raise this issue to belabor the point about leaving your ego at the door and just focusing on our own training because that’s all we can control. First of all, we all know this is what we’re supposed to do, and we also know that knowing it doesn’t make it any easier to do it. Second of all, it’s cold comfort to be told that getting “pwned” by someone you had been on par with not too long ago is a character builder. (Thanks, Pollyanna.)

Rather, I am interested in learning more about how these tendencies work – what’s really triggering the discomfort – and I think I’ve discovered how it works for me. The cool part about this is how I can use this discovery to really think about changing my perspective. I think it has to do with the difference between a scarcity mindset and an abundance mindset. 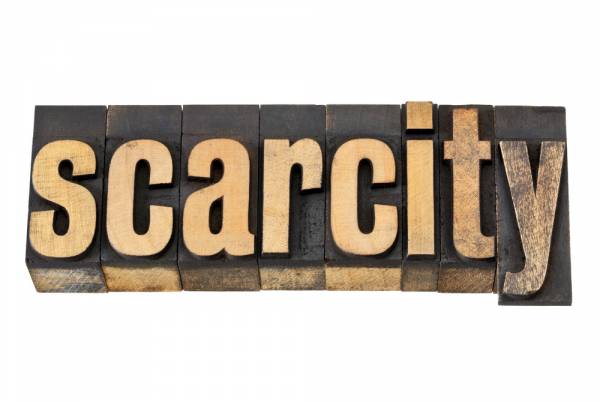 A person with a scarcity mindset believes there is only a certain amount of money, happiness, love, and success in the world, and that everyone in the world is fighting for their share of this finite number of resources. If I have a mindset like that, it’s no wonder I take secret pleasure in the downfall of others. It means on some level that the happiness that person was experiencing is now back in the general coffer, so now it’s up for grabs again.

On the other hand, a person with an abundance mindset believes there is infinite money, happiness, love, and success, and that someone else enjoying some of this is merely evidence that it is out there in the world to be acquired by anyone. In other words, if my grappling compadre kicks it into high gear for six months and reaps clear benefits, an abundance mindset would help me see that the same thing can happen for me. The mechanism of his or her success will work the same way if I apply it myself, because there is infinite opportunity for improvement. And that’s a good thing – a thing that should make me feel excited rather than threatened.

Yes, it still takes a little bit of mental contortion, and maybe it even sounds a little woo-woo and tree-huggy, but to me, it’s like being tantalized by the carrot rather than being swatted by the stick. And I’d certainly rather feel excited about getting back to training after a hiatus than terrible about having been gone. This is what an abundance versus a scarcity mindset gives me.

Hold on. I know some of you will pooh-pooh this and say that I need look no further than the PanAms or the Mundial to find counter evidence. There is not an infinite number of gold medals – only one person per weight class per belt per gender wins each year.

Well, you know what I say to that?

I’d be a big fat liar if I said otherwise. In fact, in her book How to Be Happy, Dammit: A Cynic’s Guide to Spiritual Happiness, author Karen Salmansohn observes, “You must not live in denial that disappointment and failure and pain and conflict and darkness and evil exist – they are out there. Every silver lining always has its cloud.” The thing is, although they’re not our favorite experiences, we need them. If we don’t have crappy times, how will we be able to recognize and enjoy their opposite? We need to feel a little bit lousy when our friendly nemesis schools us so we have a contrast for how good it feels when we catch back up. 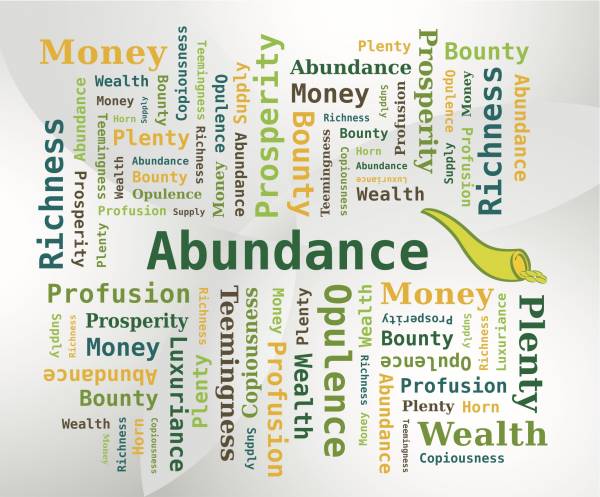 But to interpret these feelings as an indication that there is only so much opportunity in the world and once it’s gone we’re all sh*t out of luck is akin to concluding that we just shouldn’t bother in the first place. And I suspect most everyone reading this is going to continue to bother, whether in BJJ or in other aspects of life. Maybe not everyone is destined to be a Mundial or PanAms champion. But that still leaves plenty of leeway for a fulfilling jiu jitsu journey. The key, in my mind, is to understand how achievement and fulfillment are a conflagration of intention, attention, resolve, and hard work. We must recognize that what we want for ourselves is available, and that the successes of others are evidence that we can be successful too, not evidence that we have missed the boat. Accomplishments and senses of fulfillment are available to us.

We just have to believe this is true. And then stake a claim.