Time on the Injured List Is Inevitable: How We Survive It Is a Choice

I’ve avoided injury for the most part in my athletic career, until recently when I heard that fateful “pop” in my knee during training. But I’ve been making recovery a positive experience.

For the past two weeks, I have found it necessary to do something I usually try to avoid at all costs: take my own advice. During the last scheduled roll (it’s always the last scheduled roll) of a Saturday training session a couple weeks ago, I was defending a back take. I had my feet and butt on the ground, and I pushed back into my partner. I didn’t use any extreme range of motion, and my foot didn’t get stuck or twist in any kind of uncomfortable position. Nevertheless, as I was pushing, I felt and heard the inside of my left knee pop.

It was pretty apparent this wasn’t normal or good. Then the pain and stiffness I felt later corroborated my brilliant supposition. Historically, I have generally been fortunate enough to dodge the injury bullet. In well over a decade of training, I have never needed surgery or broken a bone. Soft tissue injuries and illnesses have kept me off the mat periodically, because nobody is immune, but for the most part, I’ve dodged serious bullets. So, loath as I was to admit it, you could argue I had been living on borrowed time. Nobody likes to get injured. But it happens to everyone. And we have choices – crappy ones, but choices nonetheless – about how to deal with it.

With this injury, I made a very different choice compared to the ones I have made in the past. In prior years, when it would have been better for me to rest even my mild injuries, I have generally ignored them and pushed through. But I learned the hard way the consequences of doing this, which I chronicled here. So this time, my first response to my knee pop was, “I need to take care of this,” and my second response was, “Godd*mmit.” In the past, I probably would have led with the second response and not even thought about the first.

For several reasons, I was unable to get in to see a doctor for almost two weeks, at which time I was diagnosed with a mild sprain of the MCL (which, fortunately for me, means no surgery and relatively little down time). But for the two weeks prior to that, I RICEd like crazy. I diagnosed myself – correctly, I might add – using WebMD and orthopedics.about.com, though obviously I don’t recommend this as a substitute for actual medical attention. I refrained from any physical activity, even movements that didn’t involve my knee, to give myself some real rest and recovery time. 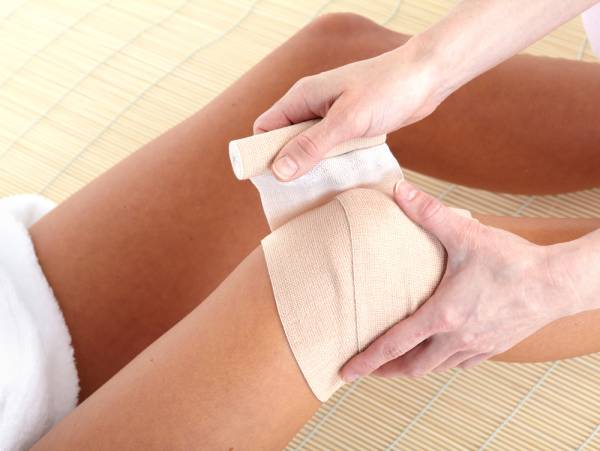 And, briefly, I despaired. For a few days, I had limited range of motion in the injured knee, such that I couldn’t bend it to walk up or down the stairs (so I had to do that annoying shuffle with both feet on the same step. You know what I’m talking about) and sometimes I’d jolt myself awake when I moved in an uncomfortable way in my sleep. I worried I’d never get better and that this was the next step in my slow but inevitable slide toward infirmity and old age.

Before too long, however, I got over myself and realized the only way out was through. So, as I said, I grudgingly decided to take my own advice and just live in the moment, the gimpy, ACE-bandaged moment. And while as of this writing, I am grateful to be back on the mat (not training live, but drilling carefully, with a prognosis of back to normal in two to four weeks provided I don’t do anything stupid), I am happy to report I actually worked hard to enjoy the two weeks I spent on the injured list. Here’s how:

Being injured means less laundry. When I train regularly, I go through probably five gis; four or five pairs of board shorts; and eight to ten rash guards, sports bras and pairs of compression shorts per week. That translates into probably four or five loads of laundry per week. In the two weeks I didn’t train, I did laundry three times. Three, compared to eight to ten. That’s how much longer it took to fill up the washer when I didn’t have training gear to deal with. I thoroughly enjoyed that. Thoroughly.

Being injured means more time to take notes and observe class. I should be taking notes far more often than I do, after every class, in fact. Even a hastily scribbled paragraph jogs my memory so I can remember more details and connections. Ditto actually watching training, when I get the opportunity to see in action some of the movements I have been working on and/or to get ideas for things to incorporate. 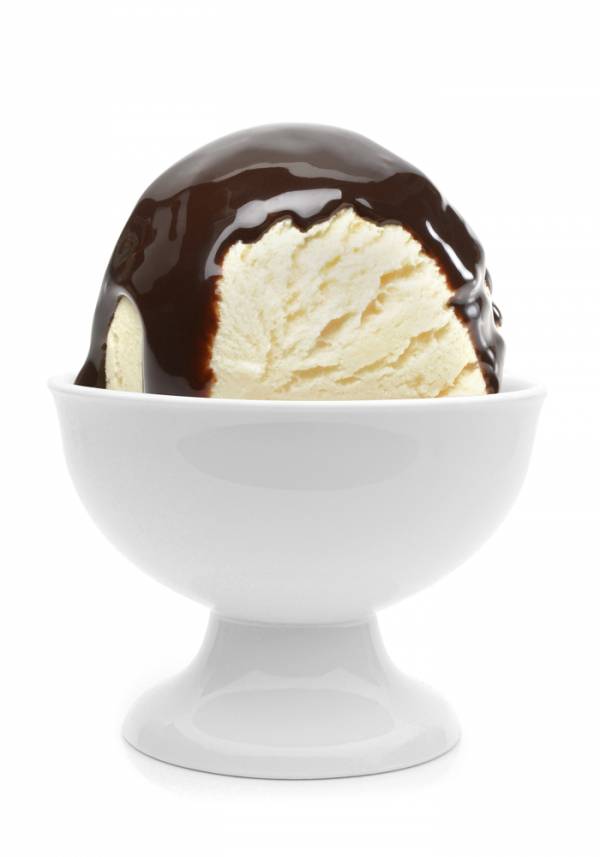 Being injured means less tendency to deprive oneself of <insert vice here>, at least temporarily. I tried to avoid the self-pity parties (all kinds of bad influences show up at those), but I figured if I was going to be injured I might as well allow myself such enjoyment as I could indulge in. For me, this translated into a larger number of adult beverages than normal. Also, I remembered some wise words from Becca, who in addition to being my current editor was also my first CrossFit instructor back in 2007. She dropped the following bit of coaching wisdom several years ago when she was nursing her own injury, to her rib: Eating ice cream helps you apply cold to an injured area from the inside. Genius.

Being injured means more opportunity to count blessings and reestablish perspective. I know there are some people who only have grappling friends, and while I used to be one of them, these days I value the friendship of many people who don’t give a single crunching crapstick about BJJ except insofar as it makes them happy that it makes me happy. I got the opportunity to spend time with some of them, and with my family, while I was injured, which helped me remember there is life outside of BJJ. That’s right; I said it. I have built my life around BJJ and will push the envelope as much as I safely dare to get back to a regular training schedule. But there are non-BJJ people and things (mostly people) in my world that are also non-negotiable. These people and things support me in being a better person, as does BJJ, and ultimately, fulfilling all those needs helps me be a better grappler. When I was injured, I recommitted to prioritizing them and got the opportunity to remember why they will always be part of my life.

Injury is part of training, in any athletic domain. It’s certainly nobody’s favorite part, but it’s obviously an inevitable part. I know I’m relatively fortunate, because I know plenty of people who have spent months out of commission for injuries far worse than mine. I’d actually be interested in hearing from some of these people regarding how they are handing their time on the injured list.

As for me, I have at least two more weeks of limited activity, and I have a feeling this injury will be the gift that keeps on giving, that it will require more TLC, and for longer, than the diagnosis suggests. I mention this because I’m steeling myself for the eventuality that I’m probably not going to be able to just blithely get back to training with reckless abandon. Instead, I’ll be in the position of having to take my own advice for the foreseeable future as I slowly heal and slowly ramp it back up.

I need to take care of this. Godd*mmit.