On Being Strong: How CrossFit Ended My War With My Body

For over a decade I battled with my body, trying to make it look how I wanted, how the women in the magazines did. Then one day I discovered the power of my body and finally called a truce. 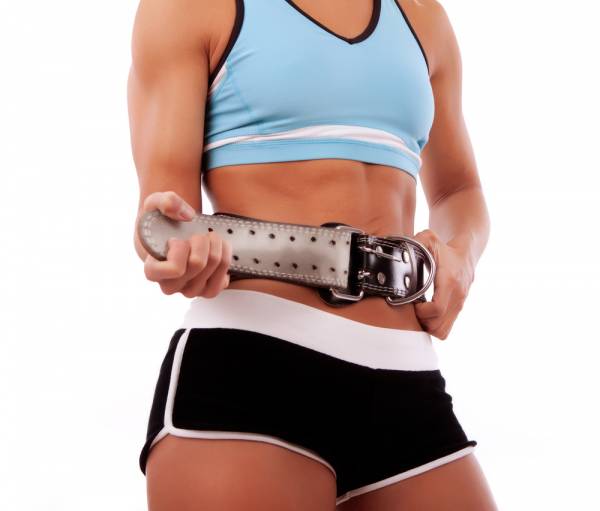 Being strong has its advantages. Generally speaking, any physical task is a little bit easier than for other people: you can buy everything you want from the supermarket and still carry the shopping bags home, you can lift your own (ridiculously over-packed) suitcase when on holiday plus your friend’s, too.

And, as the saying goes, strong people are harder to kill. All pretty positive stuff, but for me, discovering that I’m strong put an end to a decade old war – me against my body.

Going right back to the beginning, I’m pretty sure I was born strong, maybe there was something in the fresh country water Mum was drinking when she was pregnant, but I’ve been reminded more than once how I shocked visitors at age three by effortlessly carrying pieces of firewood the same size as myself down the driveway. As a child I played any sport on offer. I was happy when I was active. I ran, swam, jumped, climbed, and played. I was a picture perfect example of an energetic healthy kid.

But somewhere along the way, I started to think the picture wasn’t so perfect. Sometime around my mid-teens I began to realize I didn’t look like the pictures of the girls in magazines and on TV. Girls are supposed to be small, soft, and fragile. That was beautiful, and that was what I should strive for. But here I was bigger than the rest of the girls at school, and most of the boys for that matter. Thus began what at times felt like it might be a never-ending war – me against my body.

I started fighting the war with countless hours of punishing cardio and whatever the latest fad diet was that week. But never having been one to do anything by halves, I eventually brought in the big guns, spiraling in and out of an eating disorder and exercise obsession for a couple of years. I was determined to get skinny. Even after recovering from this, I deprived and punished myself for not looking like that image of beauty, because I knew if I just pushed a bit harder I’d get there. This was actually my initial attraction to CrossFit. I figured CrossFit would push me that bit harder and I’d finally look like that image. The war was well and truly still going on, with neither side looking like they’d surrender any time soon.

So there I found myself, in one of my first CrossFit classes, it was back squat day. By the end of the class I had a cheering squad of men and women I hardly knew standing around me, excitedly encouraging me to put more weight on the bar, watching in awe, then cheering when I made the lift. They were even taking photos. I wondered what on Earth was going on! I hadn’t worn any makeup and had mismatched gym clothes. You take photos of a woman cause she looks pretty, not because she can back squat a lot. Right? 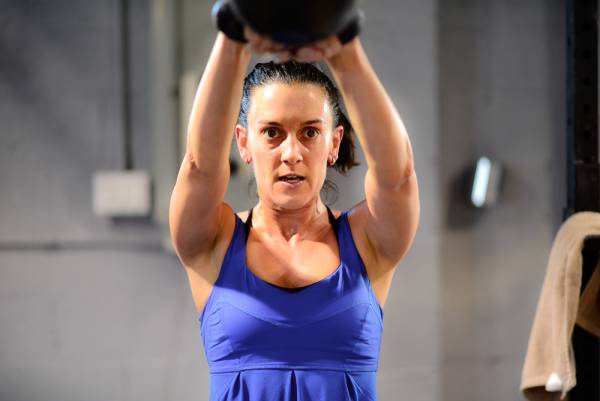 Having grown up in a society where women are valued for how close they come to a conceived idea of beauty rather than what they can do, the whole thing was a little strange to say the least. But, here I was with a room full of people getting really excited about how strong I was, about what my body could do. This was the moment it dawned on me that I am stronger than your average woman, but more importantly it was the start of me laying down my weapons and ending the war.

It was the start of me realizing my body is capable of some pretty awesome things. I’ve since found out it can squat and deadlift more than a lot of guys and kicks butt on the rower. The bum and thighs I spent countless hours trying to get rid of actually come in pretty handy. It might not come in the same packaging as the girls on the front of the magazines, but I’m pretty sure most of them don’t have a hope in hell of keeping up with me in a metabolic conditioning workout, let alone out-squatting me.

I Am Lovable and Capable

Now, a couple of years later, I still don’t look like the girls in the magazines. I never will. But, I’ve come to value my body for what it can do rather than simply what it looks like. I started to appreciate how unique my body is, and stopped punishing it for not looking the way I thought it was supposed to. And I’m not talking about “accepting imperfections” but more so “celebrating uniqueness.”

I realized if it can do such awesome things after all I’ve put it through, imagine what we’d be capable of it we joined forces and actually worked together. So that’s what we did. My body and I finally shook hands and called it a truce. The war was over. 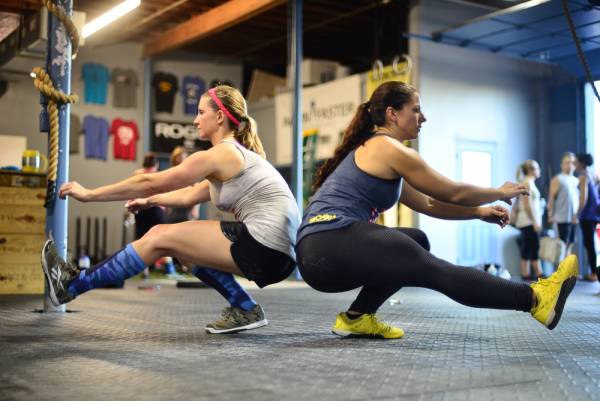 I agreed to start nourishing it with healthy food. The question is no longer, “How little can I survive on?” Now I ask myself, “How can I best nourish my body to make it even more amazing?” My body tells me when we’re ready to eat, to train, to rest, and I try my best to listen to it.

Admittedly, it’s not a “happily ever after” ending. We still have our fights. Like when after five shops and 37 pairs of jeans, I still don’t have a pair that fit right. Or when my body is tired and sore, but I’m tempted by a particularly tasty workout. But all in all, we work pretty well together these days, and I can’t believe we spent so many wasted years at war.

For me it was finding my strength that led to me valuing my body for what it is capable of, but that’s not to say it has to be about strength for everyone. Every body is different, but every body is capable of amazing things, and perhaps many of us haven’t even discovered the half of these things yet.