What Is Vaginismus? A Guide for the Female Athlete 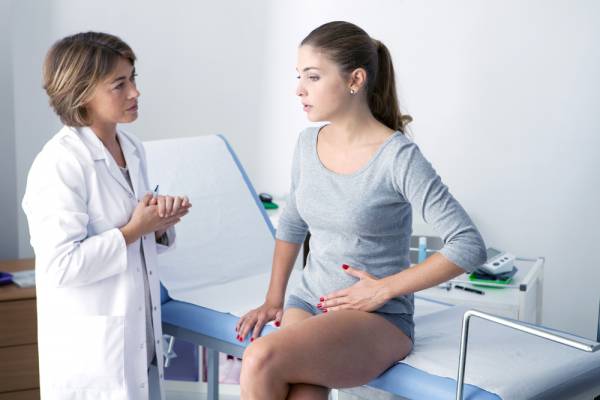 The conversation of painful sexual intercourse is never a subject we want to discuss. Painful intercourse is medically termed dyspareunia, and there is a form of it that many women may not have heard of – vaginismus. Roughly one to seven percent of females worldwide suffer from the disorder, but many of you may be wondering what this has to do with the female athlete.

The reality? Female athletes have a greater chance of suffering from this disorder.

Vaginismus and the Athlete

Most likely the two greatest contributing factors to this involves female athletes having poor body image and a fear of unplanned pregnancy. Many competitive female athletes have strong feelings towards family planning, and sometimes that can be a hindrance to their sexuality, which can result in vaginismus. Other mechanisms for vaginismus are injury, compression (i.e. cyclist’s syndrome), and traction (resulting from powerlifting and Olympic lifting). Not to say these will always lead to vaginismus, but traction and compression have both been linked to vaginismus in some female athletes.

Vaginismus (also known as vaginal penetration disorder) is an involuntary contraction of the muscles surrounding the entrance of the vagina making penetration impossible or painful. The primary muscle group involved is the pubococcygeus, or the PC muscle group. Vaginismus includes severe pain and involuntary spasm of the distal vaginal and pelvic floor muscles during attempted intercourse. Examination reveals no organic condition, but PC muscles are tight and vaginal penetration by speculum (think your yearly PAP) is painful, if not impossible to the patient.

Certain medical conditions like endometriosis can lead to vaginismus. But vaginismus is not just physical. It also has strong mental ties to things such as poor body image, fear of intercourse, past rape, anxiety, and fear of unplanned pregnancy. 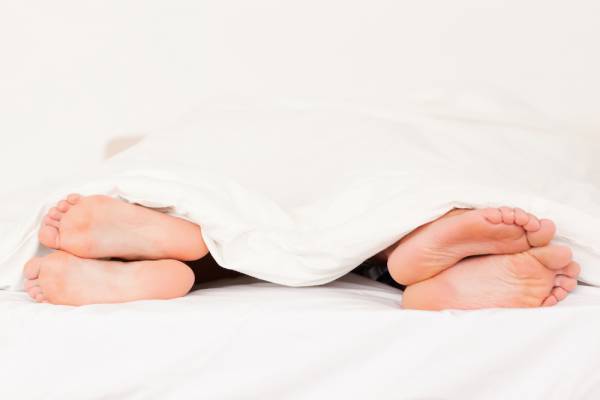 There are several treatment options available for women with vaginismus. The first one that clinicians usually turn to are step-wise desensitization programs. This involves slow, gentle vaginal insertion of dilators of gradually increasing size under the patient’s own control. Alleviation of the problem is usually accomplished after three to six months. This is not the only method of treatment, and there are several other options out there:

A study conducted by a cohort of organizations used a retrospective chart review and an interview study to obtain information on physical therapy interventions, courses, and outcomes in women who had never been able to experience vaginal intercourse. Out of 53 women treated at the same physical therapy clinic, thirteen volunteered to be interviewed for this study.

Chart review revealed significant pelvic floor pathology and an average treatment course of 29 sessions. Internal manual techniques were found to be most effective, followed by patient education, dilation exercises, and home exercises. Although patients were satisfied with their physical therapy, some symptoms such as pain, anxiety or fear, and pelvic floor tension remained. Scores on the female sexual distress scale and female sexual function indicated clinical levels of sexual distress and impaired sexual function even after treatment.

Now, this is not to say that the physical therapy did not work, as many of the women were happy with their outcome. Many felt that progress was made, but it became clear that continued treatment was ideal. Although there appears to be no linear relation between symptom reduction and healthy sexual function, this initial information suggests that physical therapy may be a promising treatment option for some women with lifelong vaginismus and merits further evaluation.

This may look and sound absolutely crazy, but please read on. This long name is actually one type of treatment. In this type of treatment, vaginismus is looked at as an involuntary and uncontrolled reaction that is similar to a reflex to avoid injury.

This type of treatment is useful for both primary and secondary sufferers of vaginismus and incorporates Botox to help weaken the spastic PC muscles. Botox is injected in the spastic tissue while the patient is under a short anesthetic (about thirty minutes). During the time the patient is under, she is vaginally dilated with a series of progressively large dilators. A long-acting local anesthetic is then injected, which lasts about eight hours, and the topical anesthetic coating the dilators makes it so the patient will wake up with a large dilator with no pain. In most cases, patients are able to use the large dilator with no pain right after the procedure. A recovery nurse will then give the patient instructions to leave the medium dilator in place and sleep with it overnight. 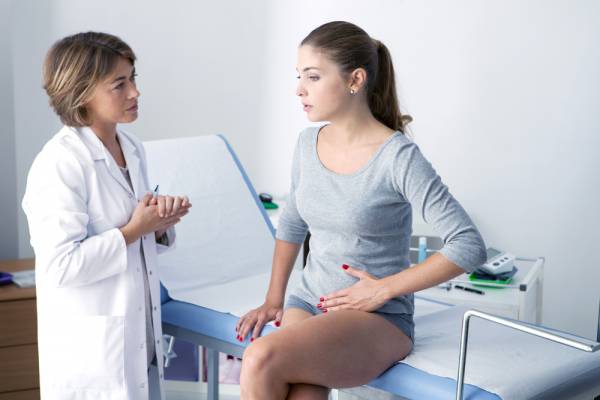 The entire treatment program includes dilators as well as post-procedure support, which is a large portion of long-term treatment. Once the patient returns to the clinic, counseling helps them learn to relax the pelvic floor, communicate with their partners, and prepare for the dreaded annual gynecologist appointment. During this time, a dilation program is reviewed and given to patients to ensure the efficacy of the procedure.

It’s important to mention that this treatment option is still in its research phase, and was approved by the FDA in 2010 for that purpose. This method is said to cure vaginismus with a success rate of ninety percent, but it is not readily available to the general public as a normal treatment option.

How to Know If You Have Vaginismus

If you have had issues with dyspareunia and have ruled out other causes, vaginismus could be what you are dealing with, especially if you are a competitive female athlete with fears of unplanned pregnancy or with low self-esteem in regards to your body image. Other mechanisms may build on such a situation, such as compression and traction, so all of these symptoms are important to document.

If you feel you have any of vaginismus symptoms, speak to your primary care physician or gynecologist. A physical therapist in conjunction with a psychologist may be your best bet for treatment, but your primary care manager or specialty doctor may have other options for you. Don’t live with this disorder forever – there is hope out there for you.