I’m always amazed when I remember that every cop has to attend an academy and pass pretty tough physical standards in order to graduate. One day, they are the cream of the crop and ready to take on the world.

A few years later, most are overweight and totally out of shape. How does this happen?

Learn to Beat the Excuses

Recently, I found myself sitting at bustling LAX airport heading back to the San Francisco Bay Area. I suddenly got a text from my lieutenant. “Unless you made other arrangements, we have no one to cover the second half of your shift tonight. You’ll have to work the entire shift and then go to your Emergency Vehicle Operations Course immediately afterward.”

“I went to the gym later that day and got in a killer training session. The rest of the week was rough, but I got in my gym time.”

Oh, joy. Prior to receiving that message, I thought that a few hours after landing, I would be going in to work at 6:40pm and getting off at midnight. The midnight quit time would leave me plenty of time to go home and catch some zzz’s before heading out to my training course the following morning. Instead, I was sitting in the airport having just finished chugging a thirty-ounce iced coffee and realizing I was likely going to be awake for forty hours before I got to go to sleep again.

I immediately start reassessing my training plans for the week. I had the perfect excuse to not train. I needed to go to sleep. Go home from the airport and try and climb into bed for a bit, I thought. Unfortunately, I knew that going home and trying to sleep was not going to happen because of the coffee. Plus, I work a twelve-hour shift three days a week.

RELATED: The Thin Blue Line Must Be Strong

During those three days, I plan on one solid training day (ninety-plus minutes) and one less intensive day. If I skipped training after landing back in the Bay Area, I knew the plan would be shot. No good days of training. I’d be lucky to get in one mediocre day by my third workday. I squelched the excuses playing around in my head. I went to the gym later that day and got in a killer training session. The rest of the week was rough, but I got in my gym time. 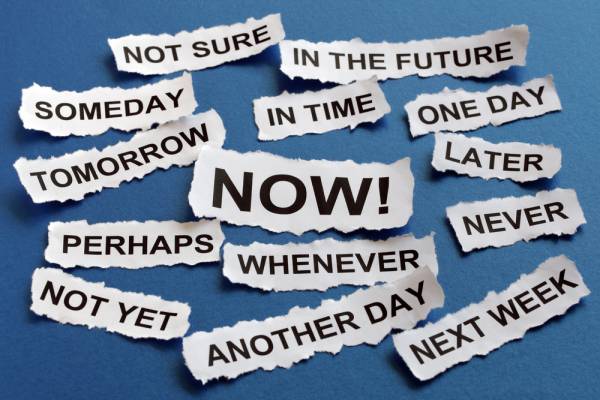 This story is typical of any police officers working any shift, but even more so for you guys and gals working the off-hour shifts of swing and graveyard. The unknown and unknowable of time management can wreak havoc on your training plans. Throw in family responsibilities and commute time to work, and there is an excuses snowball effect.

Avalanche! The snowball has rolled right over you. The next thing you know some new rookies start at the department and you are telling tales about how great of shape you were in when you got out of the academy. It’s a sad story that has played out millions of times at police departments across the country.

How do you avoid getting bowled over by the snowball? How about you stop making excuses? It sounds so simple and something we’ve all heard over and over and over again. But unfortunately, the advice is not so easy to follow.

“Anything I tell you, you’ve likely already heard and you already know. Are you skipping training because you can’t or because you don’t want to?” 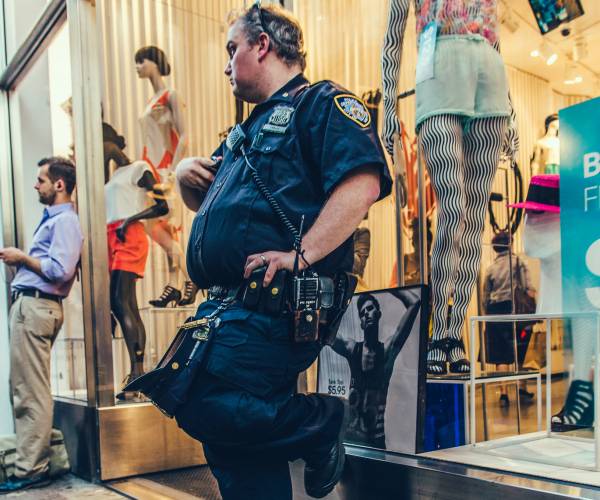 The other night I was talking to a fellow officer in the break room. We were talking about how he had not been training of late. He went through the laundry list of excuses.

Finally, he just looked at me and said, “Damn, I’ve just been lazy.”

Take Accountability for Your Actions

I can write an article called “5 Tips To Avoid Being Lazy.” But unfortunately, lazy is on you, my brothers and sisters in blue. Anything I tell you, you’ve likely already heard and you already know. Are you skipping training because you can’t or because you don’t want to?

Look in the mirror and take some accountability for yourself.

Freddy Camacho was born and raised in the East Bay Area of Northern California. A life-long commitment to fitness started at the age of thirteen when he joined the high school wrestling team. After high school, Freddy continued working out and played numerous recreational sports. Numerous fights while playing in a local hockey league led him back to training in the combative sports at the age of 33.

Freddy began training in Brazilian jiu jitsu, Danzan Ryu jujitsu, and Krav Maga, eventually becoming a Level II Krav Maga instructor. When he was 34, some fellow Krav Maga students suggested Freddy get into law enforcement. He was hired by South San Francisco Police Department and sworn in on March 1, 2001.

In 2005, Freddy and his trainers opened their own martial arts gym in Union City. In 2006, Freddy hung up the gloves and chanced upon CrossFit. He instantly fell in love with the challenging training style. He started one of the first 100 CrossFit affiliates, CrossFit One World. His CrossFit One World blog was one of the more popular CrossFit blogs, receiving over 3,000 page views a day. Freddy also worked for a year and a half on the CrossFit training staff. As a CrossFit athlete, Freddy appeared in the CrossFit Games five times. His last two appearances were as a 45-49 year old masters athlete in 2011 and 2012.

Currently, Freddy is a patrol sergeant with the Union City Police Department. Freddy is the assistant team leader on the SWAT Team, team leader for the Sniper Team, and runs the department’s defensive tactics program. Freddy and his fiancé, Chyna Cho, are co-owners of CrossFit of Fremont in Newark, California. Besides coaching and programming for their gym, both continue training hard to try and qualify for the CrossFit Games.