Sometimes I feel like an alien, watching humans to see what crazy thing they’re going to do next. Except in this case instead of reporting to my lizard overlords I just go home and tell my girlfriend.

There are two things that humans can’t help themselves over. The first is that humans crave organization. Seriously, they can’t deal with chaos. For all the trainers reading this, try this the next time you train a group: give them a workout that is a bunch of different stations but don’t set it up. Watch them go nuts over how to make it all neat and orderly. Not having everything all lined up in order and logically will drive them nuts.

The second thing humans go crazy over is detail. Maybe it’s my old school martial arts training where my instructor would show a technique once or twice and then just leave us to practice. Sometimes he would even walk out of the room so there was no way we could ask questions. Modern media has tried to teach us that you can hack at most things – ask enough questions and you’ll be an instant expert. Just look at YouTube and you’ll find the answer to any question you have, and all in a three-minute video.

So when it comes to programming and exercise selection, what people really want is an exact road map that says if they do X right now and Y tomorrow, then in six weeks time they’ll be able to do Z. The only problem is that most worthy physical goals take longer than six weeks and, more importantly, most people can’t stay focused for even two weeks of training hard and eating right. So what difference does it make if I have every little variable entered for the next six weeks when my plan will be shot to hell because of a Sunday afternoon spent drinking instead of eating clean and having a nap?

One of the things that finally got hammered into my head at my recent visit to Gym Jones was that trainers need to quit fooling themselves about their roles. I don’t know why people insist on calling themselves strength coaches or whatever buzzword they feel best suits them, when the reality is they are personal trainers. Look, if you have clients stuck somewhere between a body weight deadlift and a double body weight deadlift I hope that you’re not a strength coach, because that is pathetic. Oh, it’s good for a gym, but in comparison to what genuinely strong people are doing it’s pathetic. What you’re doing is providing a decent level of strength to a client so they can achieve higher levels of overall fitness. That sounds a lot like GPP to me.

So if we’re working on a variety of qualities all at the same time, and with the vast majority of our clients, let me ask if specifics matter? I mean, if clients need to get stronger, and squatting is one of the lifts targeted as pivotal in that quest, does it matter which type of squats they do? Is back squat more important than front squat or overhead squat? Or even than goblet squat or single leg squat? Or does it just matter that people squat? And if we’re after increases in general fitness – the ability for the heart and lungs to cope with higher heart rates for periods of time – does it matter what method we use? Is running superior to cycling to rowing or to circuit training? 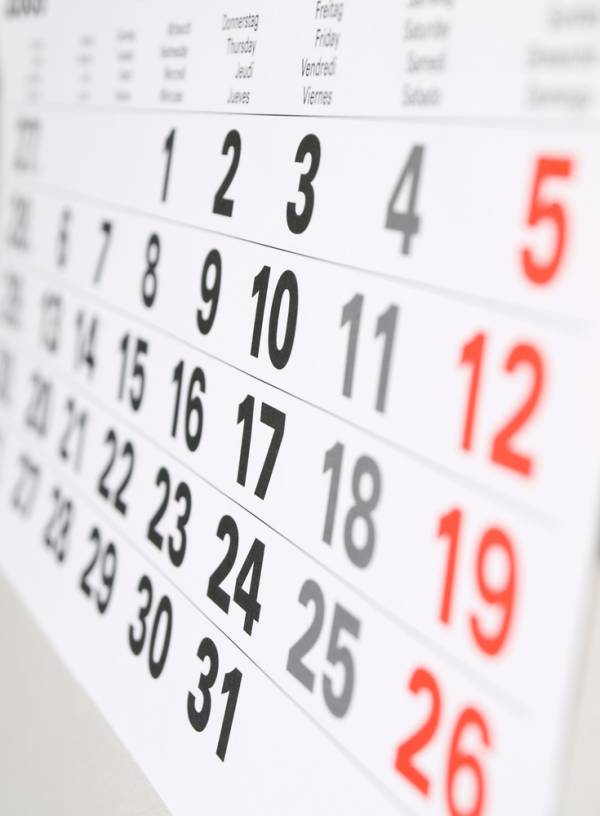 One of the biggest changes in fitness training came about when people started to hear about the term periodization. Periodization refers to having periods of higher and lower intensity and focusing on different qualities at different times to bring about a best performance at a given event. Done well, it works – for evidence just look at how many world records are set at high-level competition. But is this type of training the best way forward when your goals are far more general?

But this is where things get fuzzy. People will eventually start to gravitate towards only the things they like doing, and they let go of doing much work at the other aspects that need addressing. So let’s make some simple guidelines so that everything becomes a little less fuzzy.

First, we need to assume that you’re equally poor across the board – you’re not very strong, you’re not very fit, and you move like the Tin Man. The first step is to figure how many sessions per week you can fit in, and then multiply that by four to get total sessions per four-week block. For easy math, let’s say you can train three times per week giving you twelve sessions per month.

With equal needs for strength, fitness, and movement, it’s easy – you get one focused session of each every week. Monday might be strength, Wednesday endurance, and Friday a yoga class. Following that simple pattern for the month would let you see what the results were. At that point, you could either continue with that pattern or change things for a better result. But you have to do it for at least a month, or even better, two months before changing plans.

Going back to my question about squatting and which type of squat is best, I hope you can see that this is most definitely a squat assault plan with only one dedicated strength session per week. So does it matter what type of squat we use? Absolutely not. Does it even matter whether we do three sets of three or five sets of two? Not at all. Just squat and make sure to pick a different variation each week. 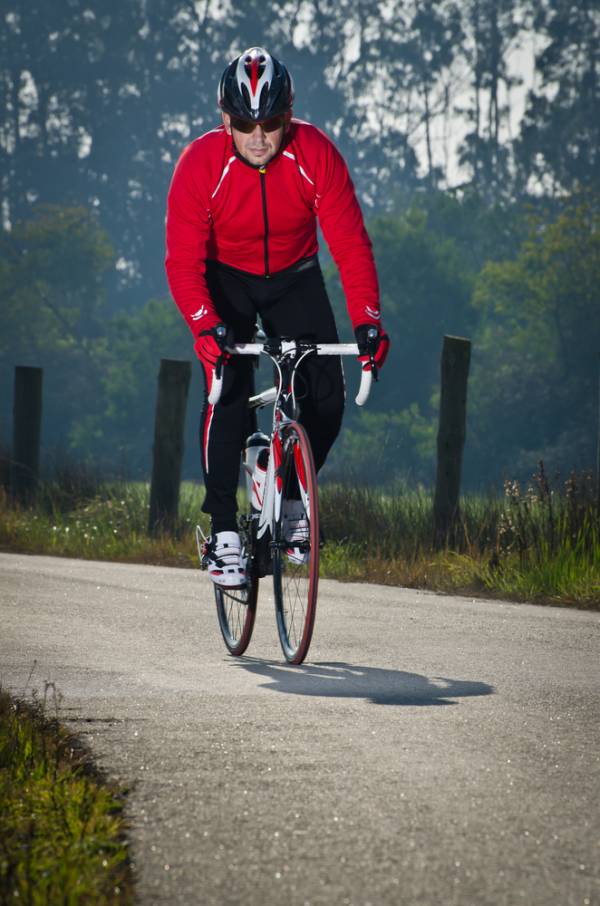 The same goes for our endurance session on Wednesday. If you are only doing targeted endurance work once each week does it really matter if it’s a run, swim, or ride? Does it matter if you do intervals or distance? The only thing that matters is that you switch it up each week like you did with the strength work and make sure to employ a different modality – don’t get caught in always running 400s just because you like them. Mix it up.

This kind of fuzzy programming may seem like it’s disorganized chaos at first. Coming from a background where I have at times mapped out a general plan for people for up to eighteen months at a time, I found this quite confronting at first. But the reality is that as a trainer my clients not only crave variety but can benefit from it too. Having a framework to work within allows you to have a lot of fun within sessions, while still making sure that the important elements are hit – did you do strength, fitness, and movement this week?

In September I’ll be posting weekly workouts for Breaking Muscle using these principles, so be sure to catch them when they start.