After writing an article on how specialization is for insects, I received more than one email from people asking how they could create a smart plan. Well, here it is – all laid out.

After writing this article on how specialization is for insects, I received more than one email from people asking how they could go about becoming smart insects. That is, how could they create a training plan that allowed them to improve and adapt while maintaining a wide variety of interests?

Before someone says, “Well duh, CrossFit” let’s be honest and realize that CrossFit isn’t for everyone for a variety of reasons. We also need to realize that a lot of CrossFit is still performed indoors, so people who like to get out and hike, trail run, or do martial arts are missing out on those activities. There’s also another issue with CrossFit becoming a sport in that it may lead to specialization just like you get with any other sport (and I can certainly see a time in the not distant future when college-level decathletes take up CrossFit and own everyone).

There’s also that one thing that I can never get past with CrossFit and that is the unstructured structure of it all. Even when you’re trying to prepare for the unknown and unknowable you’re still trying to give your body the best chance it can have of adapting and gaining from training, rather than just engaging in random acts of variety. Programs rule, and have done so in the world of strength and conditioning since sport became professional. Ignore that and risk your own lack of improvement.

So if you want to train for flexibility, strength, muscle endurance, and aerobic power, as well as be connected to your environment through activities like running, swimming, or hiking, how do you fit it all in a week?

The first thing is that you are likely going to realize you still need a solid outline as to what each day should contain in terms of work. Some days should have a strength focus, others a conditioning focus, and others will need a recovery bias to make sure that the week has a wavy quality to it, ramping up and down to allow recovery that stimulates all that helpful adaptation.

When it comes to program design there are a few things that have proved themselves important over the years:

For example, if I had a workout where I was going to do plyometrics and squats in the same workout the natural tendency might be to do the squats first as they would seem to require the most energy. However, rebound jumping actually requires the central nervous system to be recruited much more and so the fast movement should go first. The same holds true for a day with a plan for power cleans and deadlifts. Cleans first, then on to the slower grinding deadlifts. 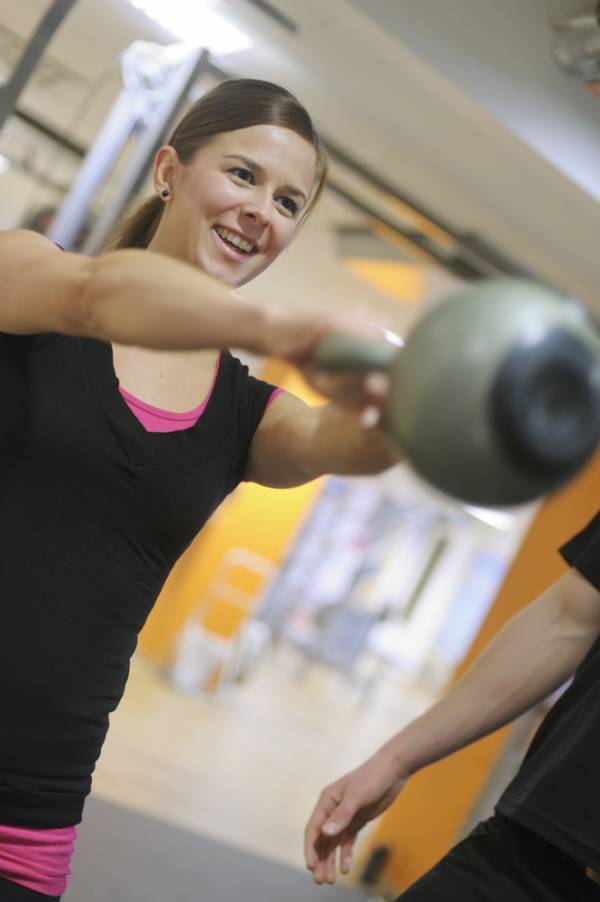 But how about if we do two exercises that seem to be the same speed, like a double kettlebell snatch and two hand swings? In that case, we do the most complex movement first before moving on to the one that needs less coordination. Double snatching after two hundred heavy swings is going to be interesting and leave you vulnerable to all sorts of potential injury. But going hard on the snatches and then transitioning to swings as you fatigue will make the swings seem like a holiday.

Finally strength comes first before conditioning. The simple reason is because if I do a hard “Fran,” as an example, then expect to have a crack at my 1RM, it’s not going to be very successful. However, doing it the other way around makes perfect sense – a heavy low rep session can actually fire up the nervous system, almost having a tonic effect, and leave you invigorated and ready to push harder in your conditioning phase.

So how do we fit all this into a single week?

If you feel like you’re not getting enough work done, then add in some extra runs during the week so that you do a gym day followed by a run day.

An ideal set up is: 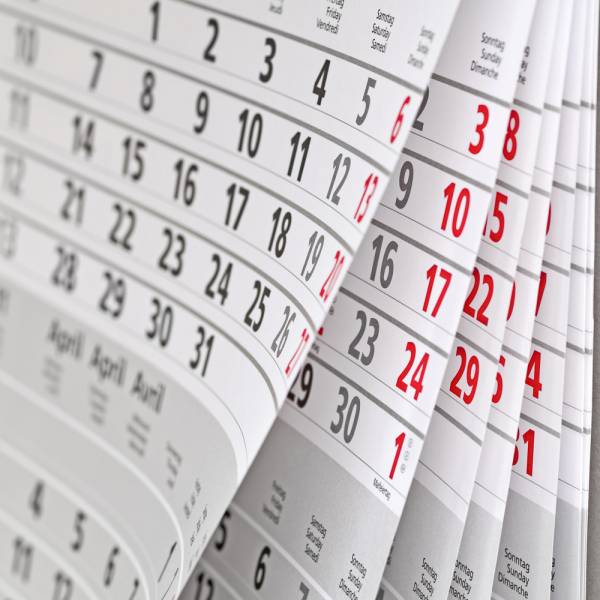 The keys here are like with all plans – stick to the same exercises from week to week to allow the greatest adaptation. Manipulate the rep ranges and intensity so that the body continues adapting (as this is the first thing to which the body adapts). A simple plan is sets of five one week, sets of three the next, and then something like my favorite five-three-two the next. Ramp up in weight each set before starting the cycle again the next week.

A plan like this is sustainable and easy to follow, and allows you to plan the rest of your life to fit. Having a completely chaotic schedule, where you’re trying to keep your body guessing all the time, makes living the rest of your life hard. You can have some fun in training, getting to play in a variety of ways, while still following some common sense guidelines so you get the most out of your training (and your time).