These challenges aren’t just for fun. They will force you to dig deep and create lasting change.

Every year people try to go further than they have before. That’s the nature of humanity. The same drive that took us first to the moon and now to Mars is also the same drive responsible for someone going from his or her first trip to the gym to a weightlifting competition or from a sprint triathlon to an Ironman.

While there are many fun challenges, such as the Tactical Strength Challenge, Beast Tamer/Iron Maiden, or even achieving full front levers or planches, I don’t believe these short challenges force you to dig deep enough to create lasting change. And to me, that is the reason for a big challenge – to grow both physically and mentally

While there are truly massive challenges out there, the following list covers the most popular of the most accessible forms of “big” challenges.

The world’s biggest open water swim is the Sun Moon Lake International Swimming Carnival. This mass-participation swim boasts up to 22,000 participants who cover a distance of 3.3km. If you’re not a super confident swimmer, don’t start with something like this, which will be much like jumping into a washing machine that has hands and feet. The odds of completing this swim without being mugged are zero.

“If you’re not a super confident swimmer, don’t start with something like this, which will be much like jumping into a washing machine that has hands and feet.“

If mass participation isn’t your thing, then why not try the old standard of the English Channel? The Channel is one of the enduring tests of stamina on the planet. To date there have been 1,912 completions of the Channel. More people have successfully climbed Everest than have completed the Channel. So, in terms of gaining pub notoriety, you may want to put this at the top of your list. 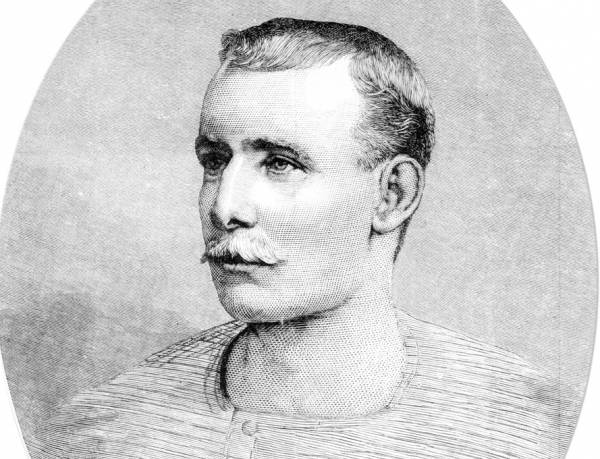 Join the ranks of Captain Matthew Webb, the first recorded person to swim the English Channel in 1875.

The Badwater 135 is probably top of the list of tough running races, but there is also the Leadville Trail 100 Run, which is a milestone achievement for any ultra runner.

Beyond Leadville there is the 4 Deserts. The race is as the name implies – you race across the Sahara, Gobi, Atacama, and Antarctic deserts. Each race is 250km over seven days. To achieve the challenge, all four races must be completed within a single calendar year.

“The Badwater 135 is probably top of the list of tough running races, but there is also the Leadville Trail 100 Run, which is a milestone achievement for any ultra runner.“

If the idea of just running seems boring for you, then why not try a Spartan Beast or Ultra Beast? The Beast is a half-marathon distance (21.1km), while the Ultra is the full marathon distance of 42.2km. Both are littered with obstacles designed to test body and mind to the limit.

Alternatively, if you don’t want to go long, but would prefer something short and painful why not try the Red Bull 400? Billed as the hardest 400m in the world, these races are typically held on ski jump slopes featuring a 45% angle. The record so far is 4:57 (roughly five times slower than a flat 400m would be for a good runner).

The Race Across America is perhaps the best known of the cycle challenges. At 3,000 miles, with 170,000 feet of climbing and crossing from one coast to the other, RAAM is a monumental challenge. That amount of climbing is equivalent to ascending Everest nearly six times, by the way.

If you’d rather test yourself on dirt there’s always the eight-day Cape Epic mountain bike race. Known as the Tour de France of off-road riding, this gruelling race features a distance of 739km, 16,000 feet of climbing, and 1,200 competitors.

While the Ironman World Championship in Kona is certainly the jewel in the triathlon crown, for many it is impossible to get there as qualifying becomes tougher each year. So, if you want to do a race combining multiple disciplines that is actually tougher than an Ironman (a paltry 3.8km swim, 180km ride, and 42.2km run), then Ultraman may be for you. Ultraman is a 10km swim followed by a 261.4km ride (split into 180km the first day and 81.4km the second day). The race finishes with a lazy double marathon on the third and final day.

If that still doesn’t sound hard enough, then perhaps the Enduroman Arch to Arc is more your speed. This race runs from London’s Marble Arch to Dover – an easy 87km. This is then followed by swimming the Channel (you get to wear a wetsuit, which means it doesn’t count as an “official” crossing). The final leg is a 181km ride from Calais to Paris, where you finish under the Arc de Triomphe. 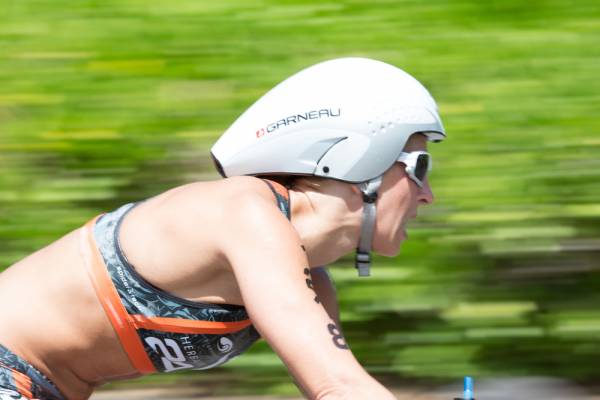 The Likeys 6633 Ultra may just be the craziest race on the planet. Starting in the Yukon, it covers 560km (350 miles) and boasts that only eleven people have ever completed it. Starting from Eagle Plains on the Klondike Highway and finishing at the Arctic Ocean, racers must drag all their supplies behind them in a sled.

If you’d rather something a bit less extreme, but still full of freezing-good fun, then how about the Patrouille des Glaciers? This 53km race across the mountains of Switzerland is a classic endurance race on a route first used to test the readiness of alpine soldiers during WWII. The race is held every two years, so plan ahead for this one.

If speed isn’t your thing, but you still want a good challenge, perhaps you could tackle some hard trekking? Forget Everest basecamp, there are far harder treks that may not have the reputation but offer far more challenging trekking.

“The route from Spiti to Ladakh takes 24 days and is bleak enough that Kipling wrote of it, ‘Surely the gods live here; this is no place for men.’“

On par with Everest for street cred, but far harder, is the Indian Himalayas. The route from Spiti to Ladakh takes 24 days and is bleak enough that Kipling wrote of it, “Surely the gods live here; this is no place for men.”

If altitude isn’t your thing, then perhaps the Overland Track in Australia is more your speed. While short in comparison to the Indian Himalayas, this 65km, six-day trek is regarded as one of the most challenging of the easily accessible treks worldwide. For bonus points, there is actually a run that takes part on this track, adding to the challenge.

A good challenge will change you both inside and out. Step far, far outside your comfort zone in 2015 and attempt something everyone else thinks is crazy. I guarantee you’ll learn more about yourself from an event like these than you ever can inside the gym.