A Complete Primer on the Benefits of BCAAs

I’m going to tell you exactly what BCAAs are and why you should consider supplementing with them. 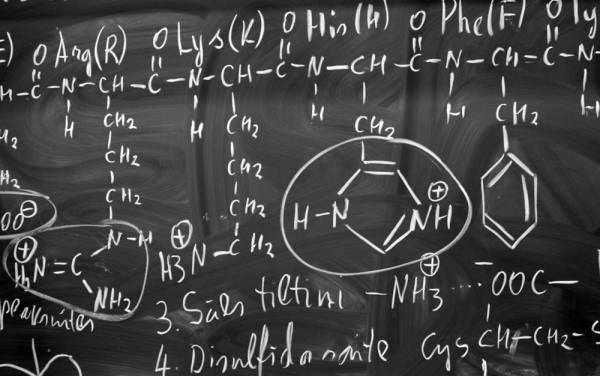 My initial concern was ingesting something I didn’t need, followed quickly by wasting money on it. Clearly, extra research was needed on my part. And come to find out, branched-chained amino acids (BCAAs) are pretty important!

RELATED: BCAAs: What They Are and Why to Take Them

So, in order to help you out and pass along what I’ve learned, this article will cover what exactly BCAAs are and why you should consider supplementing with them.

The Science of Amino Acids

We will start at the beginning with the amino acids. Amino acids are the building blocks of proteins. They get their name because they are organic acids that contain an amine group, written chemically as –NH2. Each amino acid contains a carboxyl group, a hydrogen atom, and a side chain designated by the symbol R attached to the same carbon atom. There are twenty different types of amino acids.

RELATED: 10 MORE Things I Know About Protein That You Don’t

Bonding is important to amino acids as the side chain can consist of various chemical structures, and the differences in those side chains make each amino acid unique. There are four types of bonds:

BCAAs are classified separately from other amino acids. The three amino acids in this category are leucine, isoleucine, and valine. They are the major amino acids that are oxidized or broken down in skeletal tissue during ATP production.

“BCAA levels can increase the availability of carbohydrates and help protect the muscles from exercise-induced protein breakdown.”

These amino acids can then be converted into glucose (gluconeogenesis), pyruvate, or even various intermediates to produce more ATP. Even though the output of ATP is not high in regard to energy production in the muscles (3-18%), it is another avenue for energy production that can be capitalized on.

BCAAs are unique partially because of their composition, but also because these amino acids are highly prominent in muscle tissue, and can account for around fourteen to eighteen percent of its amino acid make-up. For this reason, BCAAs are important for muscle protein synthesis.

RELATED: The Effect of BCAAs on Exercise Induced Muscle Soreness

BCAAs are metabolized differently than other amino acids, and can be oxidized in the muscles during exercise for energy. BCAA levels can increase the availability of carbohydrates and help protect the muscles from exercise-induced protein breakdown. Having BCAAs in your diet may help support optimal muscle size, strength, and performance. 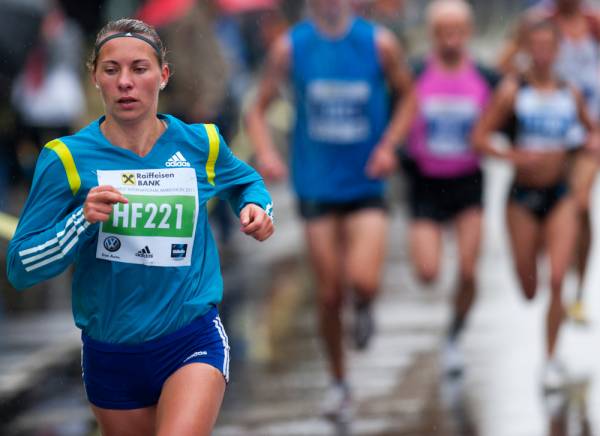 The European Journal of Applied Physiology and Occupational Physiology studied the effects of BCAAs on marathon runners. A mixture of three BCAAs was given to subjects during a marathon and the effects on mental and physical performances were measured.

Mental performance was measured by the Stroop Color and Word Test (CWT). This type of testing is used to examine the impact of interferences on reading ability. The Stroop contains three parts:

The subject is asked to look at each sheet and move down the columns, reading the words or naming the ink colors as fast as possible within a given time limit.

“The results showed that both mental and physical performance were improved by an intake of BCAAs during the event.”

The results of this study showed that mental performance was improved after the marathon as compared to before the race when a BCAA supplement was consumed during the race. In the placebo group, the CWT scores were similar before and after.

The running performance in the marathon was improved for the slower runners when BCAAs were taken during the race, but there was no significant effect on the performance of the faster runners (this may have to do with adaptation). The results showed that both mental and physical performance were improved by an intake of BCAAs during the event.

The Journal of International Society of Sports Nutrition aimed to examine the effects of BCAA supplementation on markers of muscle damage elicited via a sport-specific bout of damaging exercise in trained volunteers.

It can be inferred from the study that BCAAs administered before and after damaging resistance exercise reduce indicators of muscle damage and accelerate recovery in resistance-trained males. It seems likely that BCAAs improve protein synthesis, and thereby improve the extent of secondary muscle damage associated with strenuous resistance exercise. BCAAs decreased reductions in muscle function, reduced soreness, and decreased the plasma levels of intramuscular enzymes, such as creatine kinase. 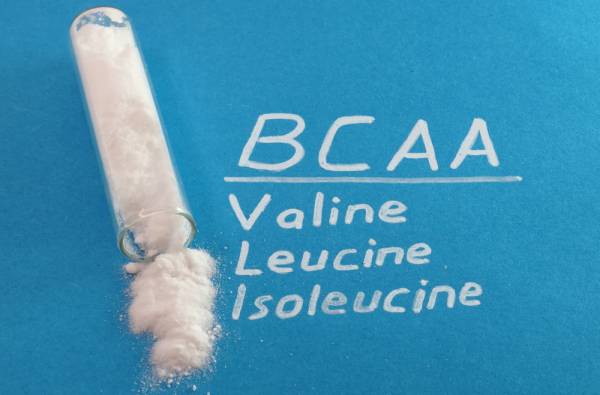 BCAAs are important to muscle function in more ways than one. Most people ingest BCAAs as recovery aid, but taking them before you exercise can slow down the rate at which your muscles fatigue. They can also help prevent muscle damage as well as muscle soreness. All those are plenty enough reasons to ingest BCAAs for me.

In the wide world of supplementation, I believe that BCAAs are a smart buy, either by themselves or incorporated into a broader supplement. Plain, unflavored BCAAs usually have a nasty taste to them, so I recommend purchasing a flavored version that appeals to you.