Even when you’ve been around the fitness industry for a while and become cynical and jaded it’s hard not to get caught up in the hype surrounding some supplements:

But at some point you realize that if you’re eating and sleeping right and training hard you’re likely just paying for expensive urine. Some of the findings about branched-chain amino acids (BCAAs), however, have made me change my mind a little.

The Science of BCAAs

Amino acids are the building blocks of protein. Of these, nine are considered essential. When a substance is said to be essential for the body it means without it you will die. Essential amino acids therefore are ones we cannot survive without. Likewise essential fatty acids are necessary for us to thrive.

Of the essential amino acids, three account for as much as 33% of muscle tissue – leucine, isoleucine, and valine.

The theory goes that because we break down muscle tissue while exercising, supplementing with it can only be a good thing. Supplement companies obviously believe so or else they wouldn’t keep making BCAA supplements, but does the science really back up those claims?

But, just to throw a spanner in the works, other researchers found that a 3% carbohydrate and 1.2% BCAA drink significantly changed exercise performance, despite containing lower total calories and caloric content.

In further studies the researchers found that with carbohydrate supplementation alone the subjects were able to cover more distance in a controlled time trial, whereas there was no difference at all between distances covered in BCAA supplementation versus a placebo. However, the rate of perceived exertion did drop in the BCAA group, but no aerobic performance increase could be detected. 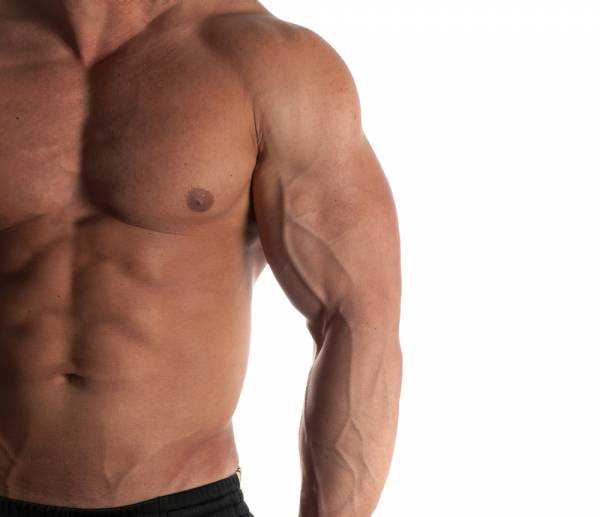 When it came to resistance training, however, things were substantially different. Researchers found significant increases of testosterone levels in BCAA supplemented trainees following resistance training. These studies concluded that short-term BCAA supplementation may produce a net anabolic hormonal profile change – precisely what you’re after if you lift weights.

The findings of the study concluded that:

Athletes’ nutrient intake, which periodically increases amino acid intake to reflect the increased need for recovery during periods of over reaching, may increase subsequent competitive performance while decreasing the risk of injury or illness.

BCAAs have been shown to have benefit primarily for recovery post-training, either from muscle damage or fatigue. Given their cost the best way to use them seems to be in a recovery drink mixed with a low dose of carbohydrate. This can be either used during the training session itself (recommended) or post-training.