How to Get Massive, According to the Movies

I remember the first time I saw Arnold on screen in Conan the Barbarian. It would be an understatement to say his body was the real star of that movie. It certainly wasn’t the plot or the acting. What followed for the Austrian Oak was a string of hit movies all built off his massive back and shoulders.

Everyone Loves a Transformation Story

When other muscled-up D-list actors realized they could finally get paid for having biceps, the action movie world went nuts – Van Damme, Sly, Dolph Lundgren. This trend has continued on to today’s action movie market with The Rock and, to a lesser extent, what you might call “real” actors like Hugh Jackman and Jason Statham also sporting some impressive physiques.

RELATED: What the Hollywood Starts Know About Fitness That You Don’t

One thing the public always goes wild for is the transformation story. It’s why the fitness industry loves those before-and-after shots and one of the main reasons people love The Biggest Loser – the journey from average to amazing. Like witnessing the physical version of the Prodigal Son finally coming good, we are left captivated by these zero-to-hero stories.

With the release of American Sniper, a certain website has published what it would like you to believe are the nuts and bolts of Bradley Cooper’s transformation. While I think the training program is pretty fluffy (and, if true, it is the first time I’ve ever seen anyone add a lot of size quickly without big exercises like the squat, deadlift, or clean), it is the supplement plan that caught my attention.

The workout plan runs for twelve weeks, meaning the total cost looks like this:

It’s a good thing those Hollywood contracts are worth a lot, otherwise Bradley Cooper would be broke just buying supplements. 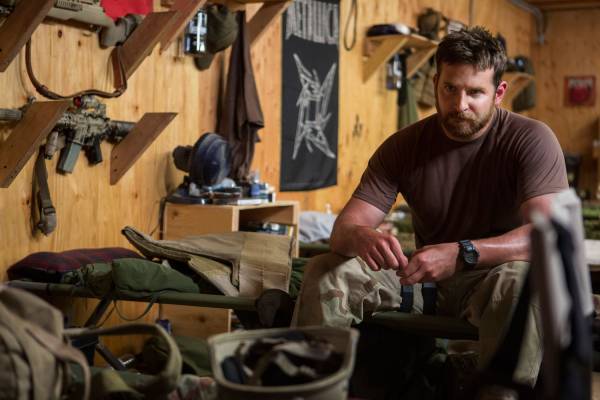 The Truth About How Fitness Magazines Make Money

Most people who have been around for a while know the truth about how fitness magazines make money – by advertising their own line of supplements. Flex and Muscle and Fitness are owned by Weider. Muscle Media by EAS. And the article above is on a site owned by a company that sells all the products listed.

“Most people who have been around for a while know the truth about how fitness magazines make money – by advertising their own line of supplements.”

I’d like to be able to point the finger for this deliberate misleading of the public down to one person, but it’s been going on since P.T. Barnum noticed he could sell to a sucker every minute and carried on with the likes of Arthur Jones and Nautilus, although it seems like the supplement companies are a special breed of train wreck. (For reference please see what has been going on with Gaspari Nutrition and Progenex). 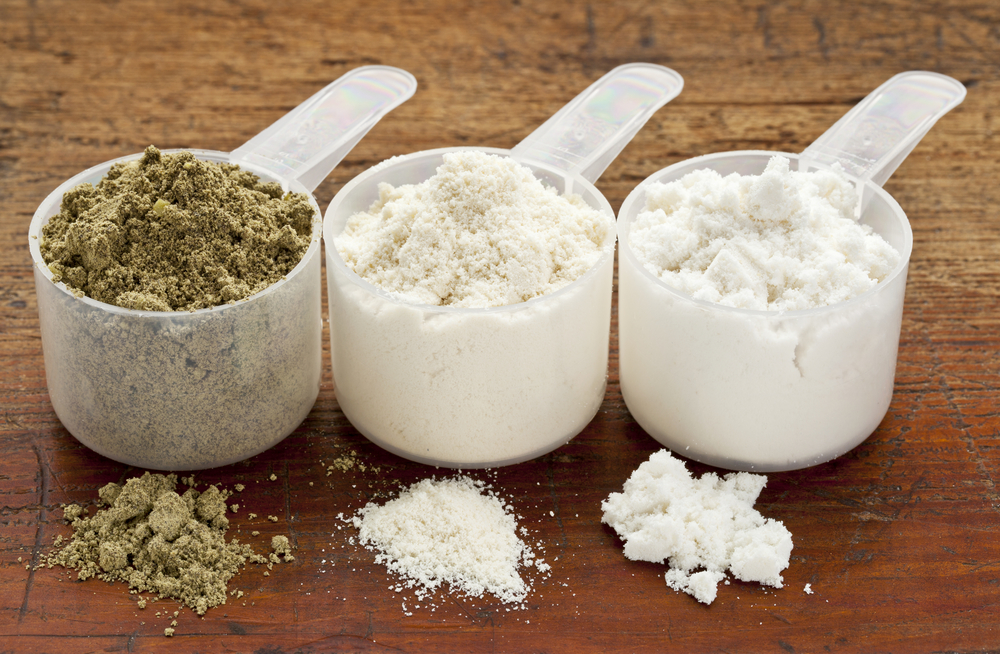 In other words, many of the articles that appear in the pages of these magazines are thinly veiled advertorials. Advertisements disguised to look like genuine articles and aimed at unsuspecting novice readers they are trying to suck some money out of. Because that’s who these magazines are targeted at – the suckers who are just getting into training to get hyooge, bro. After you’ve been around for a while, you realize what a crock most supplements are and try to eat real, high-quality food.

RELATED: Why It’s Time to Regulate the Supplement Industry

When it comes to weight gain, it can be much easier to drink your calories rather than eat them, so the idea of ingesting 1,700 calories a day from shakes isn’t too extreme. Looking at what the Gym Jones guys have written about training Henry Cavill for his role as Superman, he had days where he ingested 3,000 calories of real food and added in another ~1,500cals with a post-workout shake. You’ll note this plan doesn’t seem to suggest you need thousands of dollars to make sure to get the calories in:

This comes out to 1,365 calories, distributed as:

While it looks like total intake is probably around the same for both, there is a big difference between Cavill’s Superman training and the routine posted for American Sniper. Interestingly, both Clark Kent and Chris Kyle were farm boys growing up. That should mean their bodies display a rugged, thick look, and that is indeed the appearance movie-makers and trainers were going for with Bradley Cooper. But while the Superman plan features plenty of long, heavy, very physical workouts, Cooper’s workout looks no different to what some rehab patients might be getting. 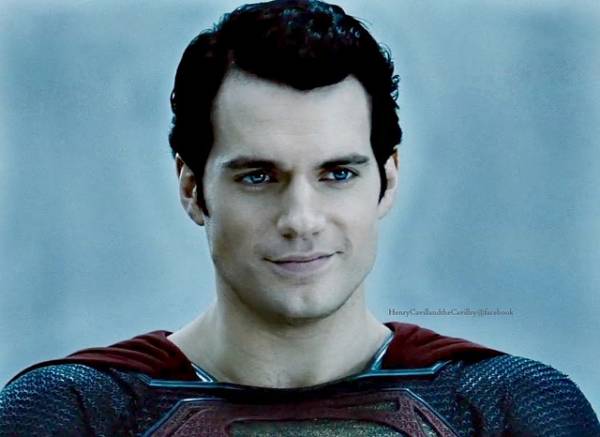 What’s the underlying point with all this?

First, always be sure to read articles like this without your rose-colored glasses. People have been putting on weight for a long time without the need for fancy concoctions or thousands of dollars worth of supplements. The GOMAD diet has proven this for decades. Lifting heavy with big exercises and getting a calorie surplus is still a guaranteed way to grow.

“If you’re looking to build muscle there is one guaranteed and drug-free way to get there – eat until you can barely breathe, lift hard and heavy, then rest and eat more.”

Second, while the fitness industry has tried to distance itself from the P.T. Barnum types and snake oil salesmen of the past, they are still very much entrenched. Thanks to the Internet, the industry has just started using less obvious ways to advertise their products.

If you’re looking to build muscle there is one guaranteed and drug-free way to get there – eat until you can barely breathe, lift hard and heavy, then rest and eat more. Repeat until big enough. There is no need for expensive supplements nor is there a need for a plan devised by a rocket scientist.