Why It’s Time to Regulate the Supplement Industry

In 2013, a report analyzing 44 herbal supplements found that less than half contained any of the herb listed on the label.

Next to CrossFit, perhaps the most controversial subject in fitness is that of dietary supplements. Supplements are big business, to the tune of $32.5 billion annually.

The majority of Americans take some sort of supplement from natural herbs to the most commonly used supplement, multivitamins. Considering the amount of usage, supplements are also remarkably safe. Despite the continued growth of the industry, according to one source, there were no deaths attributed to vitamin supplements in the entire year of 2010.

The FDA Has No Say in the Supplement Industry

This hasn’t always been the case. Some 38 people died in the late 1980s after taking the supplement L-tryptohan. Then in the mid 90s, ephedra (also known as ma huang) came under the microscope once the FDA received reports of some 900 cases of toxicity, 37 of which were fatal. Subsequently the FDA banned the sale of ephedra in 2004.

“The supplement industry is quick to point out the some 100,000-plus deaths attributed annually to legal drugs, despite that industry being highly regulated by the FDA.”

Fortunately, there haven’t been many notable supplement deaths since that time. But in truth, the FDA has little authority when it comes to policing the supplements. Unlike the drug industry, where a company must prove a drug’s effectiveness and safety before being allowed to market and sell it, a supplement company needs no such approval.

The FDA can only investigate the claims made by supplement manufacturers after their product has already been accused of being harmful. It’s up to the good faith of each manufacturer to determine the level of validity and safety.

Whether it’s a question of safety or of effectiveness, there is most certainly controversy surrounding supplements. Recently, talk show sensation Dr. Oz got himself into hot water over his claims of miracle fat loss in a bottle. Dr. Oz was grilled in front of the Consumer Protection Panel of Congress and admitted the supplements he promotes on his show do not pass “scientific muster.”

Even political satirist John Oliver lambasted Oz in the aftermath:

But in the supplement industry, this is business as usual, and it isn’t likely to change soon. The supplement industry is asked to be its own watchdog and police itself. Though government protection is not infallible, there is very real precedent supporting the idea that expecting big business to properly regulate itself is simply a delusion.

“The FDA can only investigate the claims made by supplement manufacturers after their product has already been accused of being harmful.”

Mass deregulation of financial institutions starting in the 1980s led to one of the nation’s biggest financial crises in history, the aftershocks of which we are still dealing with today. Not that the federal government doesn’t have its share of the burden, as well. But the point being, leaving an industry unchecked can lead to disastrous consequences.

The Rights of Consumers Should Come First

The irony in the analogy is that prescription drug deaths are in part a function of deregulation. Since being deregulated and with drugs left in the hands of drug companies to market aggressively, the pharmaceutical industry’s use of direct-to-consumer advertising has had a profound and adverse impact on our drug culture and consumption. It isn’t so much a function of harmful drugs killing people, but our collective reckless abandon and appetite for drugs that creates the harm. 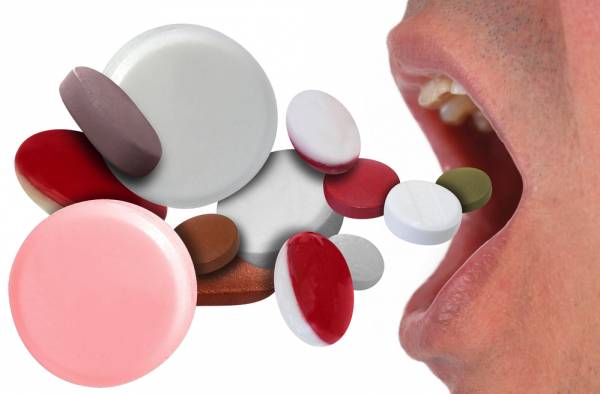 As it relates to the supplement industry, the question of federal scrutiny and standardization is less a function of safety, but one of validity. In a closely paralleled public debate, the food industry is under pressure to add the category “added sugar” to the labeling of foods. Food is remarkably safe in our country, yet food is also dangerous in the sense that many people do not know exactly what they are consuming.

READ: 3 More Things You Need to Know Before Buying Supplements

Similarly with supplements, consumers should have the right to know exactly what it is they are putting in their bodies. According to studies, this is where the supplement industry comes up short. In 2013, a report analyzing 44 herbal supplements found that under the scrutiny of DNA testing, less than half (48%) contained any of the herb listed on the label. Furthermore, according to Consumer Reports, of the more than 54,000 dietary supplements, only about one third of them have some level of safety and effectiveness that is supported by scientific evidence.

In the face of mounting pressure to get its act together, the supplement industry uses scare tactics touting the freedom of the consumer, as if to say, “The government does not have the right to take your vitamin C away!”

Certainly, it’s not popular these days to look to the government for answers, and with good reason. We polarize and simplify our debates in the court of popular opinion in favor of either big business or big government, as if either can be solely trusted. But this country doesn’t belong to big government or big business. It belongs to us. 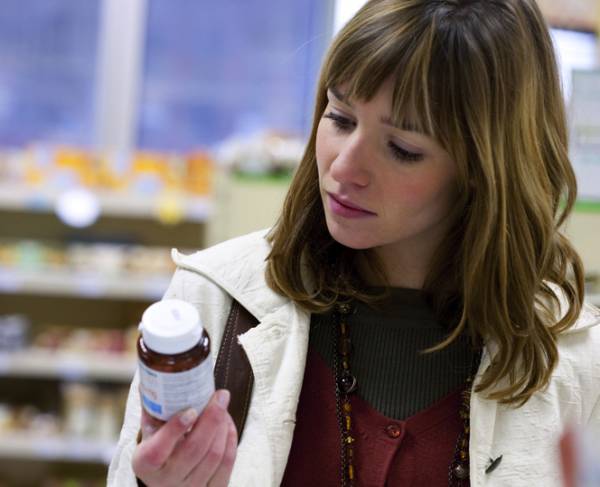 Neither government nor business can be trusted outright and left to its own accord. Yet, when it comes right down to it, our form of government is about checks and balances. At a fundamental and basic level, the role of federal, local, and state government is to protect us from harm. I am far from a fan of big government, but I am most certainly grateful for the function of local fire and police, the military, and the people who ensure the safety of the things I consume. All of which have a lot to do with “government.”

I use supplements and do my due diligence to find manufacturers I trust that use pharmaceutical-grade standards in the development of their products. I do believe there are many reputable and upstanding supplement manufacturers out there.

That said, without tougher laws and strict standards, some companies will be motivated by profit to put fillers or cheaper substances in the bottle they claim to contain pure supplements. It’s high time that all of the supplements we consume are federally verified for accuracy, effectiveness, and safety.

2. “Testing trends & takeaways: is the nutraceuticals industry passing its most critical assessments and how can companies improve?” NutraceuticalsWorld.com, Retrieved Oct 31 2014.