The fitness industry is filled with idiots.

There, I said it.

One of the biggest myths about training is the one that centers around stretching. Do it, don’t do it, do it fast or slow, do it at the start or the end. With all that talk it’s no wonder people get confused.

It certainly doesn’t help when people come out with articles like this. The problems with these studies is that they simply don’t follow common sense in their application. Most of these articles cite a window of time during which power output is diminished (this is also the central theme to this article the NY Times posted).

Let’s look at a few things about stretching

The FMS has a very easy-to-follow system. That’s one of the things that makes it so well used. Anyone can make it work as long as they follow the system. Looking at one of the fundamental tests – the active straight leg raise, which assesses both hip flexion and extension – the system has a flow chart as to how progress should be addressed. Step one is myofascial release. Step two is, wait for it – passive stretching. Not dynamic stretching, not activation work, but passive static stretching. Makes you go, “hmmm.”

Then there are guys like Ian King who have been saying for years that flexibility is the last frontier of human performance. You can see the rise in training methods over the last few years that have started to figure this out – from Ido Portal to MovNat and Primal Move, as well as FMS and Z Health. Movement, and the ability to move free from restrictions, is cool. When you’ve got so many top figures all saying one thing, based on real world results, yet a handful of stuck-in-the-lab researchers saying another, who are you going to believe?

That doesn’t mean those who are only concerned about heavy lifting miss out either. If you’ve never tried Olympic lifting before, drop into a deep overhead squat position and see how much movement skill you need. Having trained with elite lifters I’ve seen firsthand the differences between what is done in the studies versus what the athletes are actually doing. 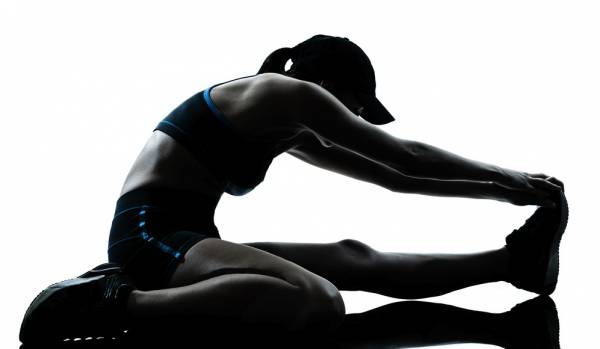 I’ve had the good fortune to watch many very explosive athletes train. From sprinters and jumpers to throwers, fighters, and lifters, I’ve pretty much seen it all. And they all stretch pre-training. But here’s where people go wrong – these athletes don’t begin training immediately after stretching.

Don’t get me wrong, they’re training, they’re just not training. Using the Olympic lifters as an example, a typical workout would first include up to half an hour of static stretching. They’d then move onto technical work at very sub max loads. This could include positional work with a broomstick as well as actually doing the lifts with relatively light loads. So, to many it may look like they’re working hard, but when your max snatch is 100+kgs and you’re using 50kg you’re not really training, you’re drilling.

And that’s where the issue is. All the studies go from hard passive stretch to performance immediately, and that’s just not how actual athletes are training. They’ll stretch and then drill, during which time the window for decreased power output closes, and then they’ll go to their real work for the session. 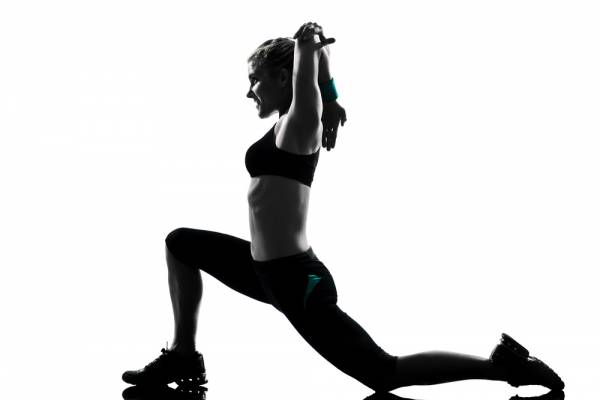 I’ve been telling my clients for years, based solely on my observations of them during training, that what they really need is more stretching. If you’ve got someone whose biggest problem is a limited range of movement you should be getting him or her to stretch more, not less. If that means the only time they’ll reliably address their issues is immediately before training, then so be it. I’d rather see my clients tackle their biggest issue with the focus it deserves than spend a distracted five minutes on it at the end of a session.

If you’ve never dedicated serious time to stretching, why not give it a try? Charles Poliquin says it takes six hours a week for six weeks to see appreciable gains in movement. I can tell that for many people that will be difficult as most simply lack the discipline to add six extra hours of training into their weeks, especially if it isn’t getting them hot and sweaty. But trust me when I say this: The time you spend on flexibility has far more pay off to the rest of your training than anything else you will do. If you’re frequently on the injured list, take a step back for a while to focus on movement and see what happens.