A recent article addressed this topic by comparing tennis players who began playing as children or young adults.

During aging there is a gradual decline in bone mass as well as a structural deterioration of bone architecture (e.g., the rod and plate-like bone struts in the marrow cavity become less connected and the shafts of long bones become more porous). These changes predispose both men and women to a higher risk of fracture.

Age-related, or osteoporotic, fractures present a significant burden both on the individual as well as the health care profession, so preventative measures are of the utmost importance. Exercise is often prescribed to individuals regardless of age in order to promote strong bones during growth and prevent bone loss during aging. However, it is still not clear what types of exercise and what ages are optimal for improving bone. A recent article by Ireland et al. addressed this topic by comparing tennis players who began playing as children or young adults.

A mixed group of males and females with mean ages of 51 and 63, respectively, participated in this study. All participants were regular tennis players (three hours or more per week) and had no history of leg or arm fractures two years leading up to the study. Information was collected from each participant including when they first started playing tennis and how long they played.

Participants were then grouped into those men who started playing before the age of twelve (childhood/young starters) or after the age of 22 (adulthood/old starters). For women, menarcheal status (first menstrual period) when they began playing tennis was used to determine if they started in childhood or adulthood. 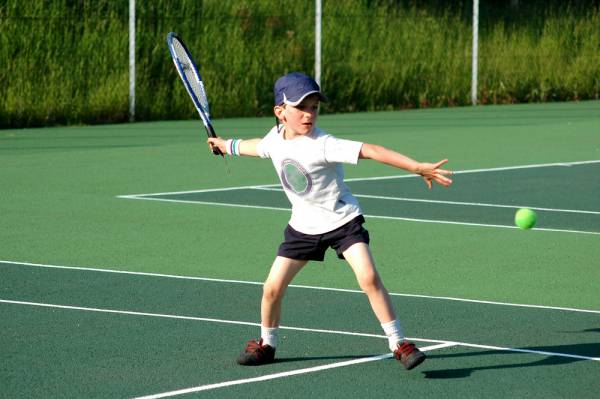 The authors assessed arm bone structure at a variety of sites on the radius and ulna (forearm) using x-ray densitometry in the form of a peripheral quantitative tomography (pQCT) machine. They also measured hand grip force using a hand grip dynamometer (an instrument similar to squeezing the handle of a gasoline pump).

The analysis in this study was rather complex with several statistical analyses being used. Of primary interest was the comparison of playing (dominant arm) to non-playing (non-dominant arm) in young and old starters. However, more general analyses examining bone traits with age and sex were also conducted.

The age groups chosen for this study resulted in a total of 56 young starters and 32 old starters. Participation in other sports was recorded and found not to significantly affect differences among groups. The key findings from the study were as follows:

Regardless of age, racket (dominant) arms were found to be larger in CSA, than non-dominant arms. The most pronounced side differences were found in the humerus (upper arm) where bone mass (as measured by 2D area) was greater in the dominant arm.

Comparing ages, the most pronounced effect was that enhancement of humeral (upper arm) bone mass and outer size (circumference) was 41-48% smaller at age eighty than age forty. 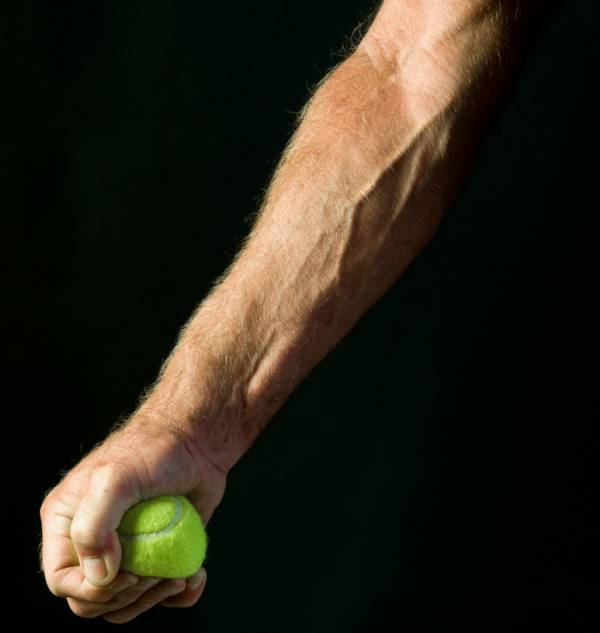 This study indicates that starting exercise earlier in life (twelve years versus 22 years of age) will not universally improve skeletal traits by the time one is at an older age (forty to seventy+). Starting early permitted certain skeletal enhancements, particularly in men, but there seems to be a cap to how enhanced bones can be at the forty-to-seventy+ age bracket. This was evidenced by dominant arms not being as large as non-dominant arms in older individuals of this bracket when compared to the difference between arms of younger individuals in this bracket. 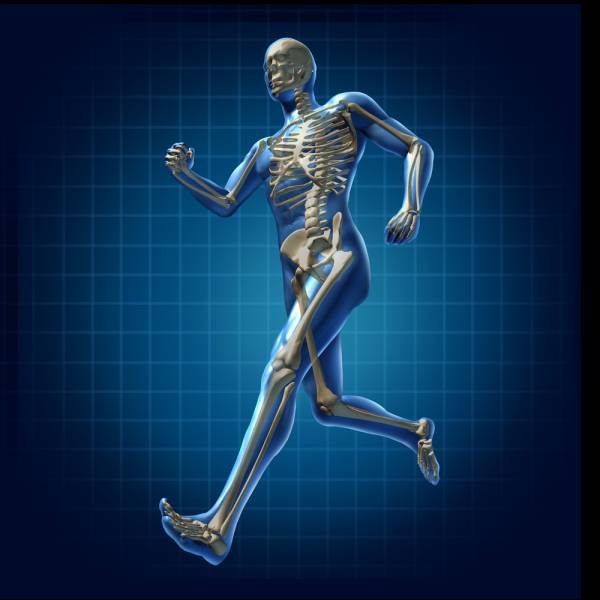 Still, what was significant regarding starting age was the relative changes that could be made within individuals. That is, for a given older adult age (forty-to-seventy+ bracket), beginning exercise at the “earlier” age (twelve years instead of 22 years) led to greater enhancement of the dominant arm relative to the non-dominant arms. Thus, while beginning exercise earlier in life may not completely offset the process of age-related bone loss, it may permit maximization of one’s individual potential for maintaining strong, healthy bones.