May I Make an Observation? The Benefit of Letting Our Senses Do the Work

Can you make observations of your training and performance devoid of meaning and emotion? This is an essential skill in learning (and also for your emotional health).

Qualitative research, on the other hand, is considered to be far more interpersonal, providing researchers with the opportunity to understand a phenomenon in-depth from the perspective of the individuals involved with it. There are no correlations or statistical predictions. Rather, qualitative data generally takes the form of words – descriptions, testimony, documents, artifacts. It is reflective. It is important to note that while this type of research tends to be more intimate, it is no less rigorous in terms of methods and safeguards used to maximize credibility and quality. More on that later.

In a way, those of us who train on a sports team, at an academy, or in a club are positioned to participate in qualitative research ourselves. We become involved in the context in question, we enculturate ourselves vis-à-vis appropriate and accepted behavior, and we make connections with others in the group for the purposes of gathering information. (We make these connections for other reasons as well, of course.) Further, we informally use some of the techniques common to qualitative research, including observation, which is the taking in of information with our senses.

Namely, how can we learn to grapple/weightlift/play basketball/ice skate if not by watching, listening, feeling, and so on? We see the hip placement of a triangle choke. We feel the weightlessness of the bar during a clean, specifically that moment when we can pull ourselves underneath. We hear the swish of a nothing-but-net basket. In other words, our senses of sight, hearing, touch, and even taste (ever chomped on your lip so hard you drew blood?) and smell (I like to call it “excellence”) provide us with vital information that helps us improve our technique, our ability to interact appropriately in our chosen athletic context, and our capacity for aha moments.

That being said, one of the things I always counsel my students to do when they practice observation for the course is one of the things they generally find exceedingly difficult. I specifically ask them to try to make observations that are devoid of interpretation, instead allowing their senses to do the work, with the idea that meaning-making comes later. I advise them to note their observations in terms of sense data, rather than in terms of the significance they might assign to them a priori. Perhaps you can see why this could be difficult: we are primed to see what we want to see (“see” used in this case as “comprehend”), and what we want to see is influenced by our prior experiences, particularly if we have an emotional attachment to what we are observing. 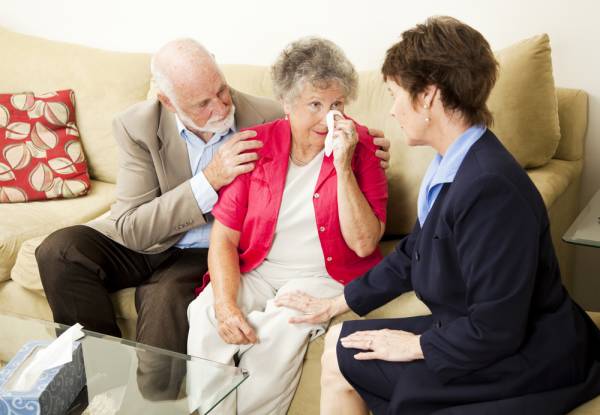 Frequently students in my classes report things like, “The woman was sad.” But this is not information taken in with the senses. It is a conclusion. Sense data would be something like, “The woman was dabbing at her eyes with a handkerchief and hugging the man next to her.” Of course if the observation took place at a funeral, it might be reasonable to interpret the woman’s behavior as indicative of sadness, but emphasis is on the word “might.” After all, perhaps she was having an allergy attack and greeting a relative.

The point is, we run the risk of losing something in skipping straight to interpretation, both in formal observations and also in our athletic contexts. The goal in gathering observational data is to be able to amass enough of it to make accurate conclusions that reasonably rule out other possible conclusions.

In an athletic context, observation without interpretation, and the corresponding increase in our ability to stay dispassionate, can be vital. If we become too emotional, we might chalk up what we observe to negative, persistent attributes about ourselves rather than useful information we can use to improve. Think about these comments, which are, unfortunately, sometimes part of my own self-talk:

Not a smidgen of sense data to be found. How much different do these sound:

Maybe I’d still rather the second set of examples didn’t happen (especially that third one), but they are a lot easier to process dispassionately if I phrase them this way. And they provide useful information that I can act on. In my case, articulating information in terms of what my senses tell me gives me a buffer between what is happening and my knee-jerk, emotionally-charged reactions about what is happening.

So the next time you enter your gym, school, or academy, commit to withholding judgment until a later time. Rather, take in stimuli with your senses and explain to yourself what you are taking in in terms of your senses. Then, see whether doing so affords you more useful information than automatically applying meaning and interpretation that may not be accurate. And post your experiences to comments.