I previously published an article on Breaking Muscle regarding neck and head strength training. It was important then, and yet remains imperative today due to the potential of brain and cervical spine trauma for not only combat sports, but other sports, as well.

One gentleman in particular has been an active proponent of head and neck training. Legendary University of Michigan football strength and conditioning coach Mike Gittleson (who had a remarkable run from 1978 to 2008). Coach Gittleson has done extensive work in researching neck and head training in his years removed from Michigan.

During this time, Gittleson discovered there is more to training than traditional neck flexion, extension, and rotation exercises. There are smaller, but important muscles of the head and neck that can be strengthened unconventionally to further safeguard against concussive and cervical spine trauma. Possessing a fortified neck can also augment athletic performance in a number of ways.

Who makes the connection between neck strength and breathing? Hardly anyone does. But in the grand scheme of things, it stands to reason that if it’s a part of the body strengthen it. Make every link in the chain as strong as possible. 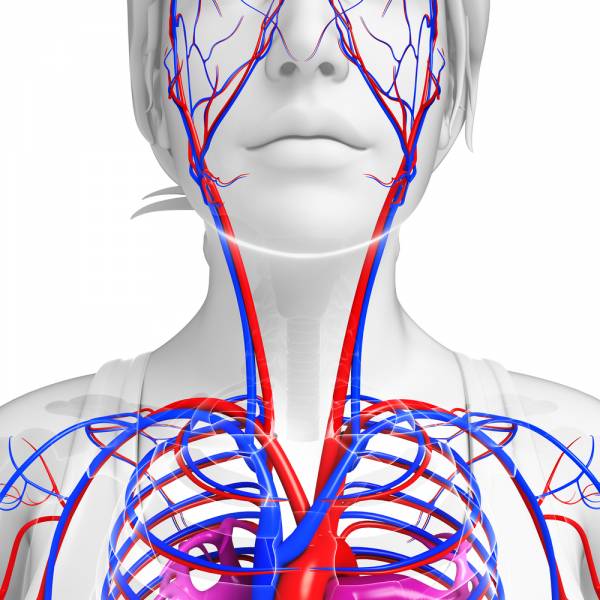 With the weak link thought in mind, let’s take this even further. Most training programs address the total body in some capacity, including muscular strength, power, endurance, and flexibility. Interestingly, with the neck being a conduit for blood flow from the heart to the head, vascular resistance may increase from an underdeveloped neck coupled with a stronger and more vascular torso and lower body. Addressing neck strength can facilitate better peripheral blood flow to the head.

A final argument for head and neck training is general athletic ability. Many technique and skill coaching philosophies center upon Coach Gittleson’s concept, “Where the head goes, the body will follow.” Quick, precise movements are dependent upon a number of factors, including the ability to see, even though the eyes are not connected to the neck muscles. Gittleson gave this example:

So, it makes sense. To protect athletes from potentially debilitating forces to the head and neck region and to maximize sport performance, use a comprehensive program. Indeed continue to use conventional neck flexion, extension, and rotation exercises, but also include jaw and head strengthening exercises that can help dissipate forces and increase the overall function of this often-times weak link. 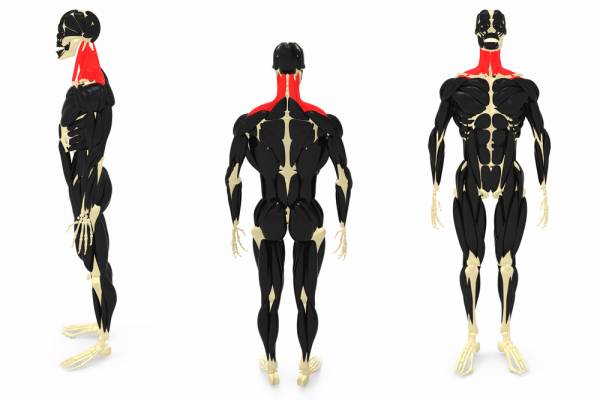 On the Rogers Athletic Company website, Chad Smith offered a pictorial list of neck and head exercises. They are as follows:

For even more exercises, check out the list offered by Mark Watts of Elite FTS.