Every year, you make New Years Resolutions, commitments to yourself to reach goals you CLAIM are important to you. And every year, you fail to meet most of them – maybe all of them.

Think about what that means for a second.

If you added up all of the failed resolutions you’ve made over all the years of your life, and all of those you will fail to meet in the future, what would that leave for that poor person who is charged with writing your obituary? Not much.

I don’t want to come across as a Negative Nancy, but life is a finite thing. If you don’t accept that as fact and act accordingly then I promise you, you’ll wish you had.

Last week, my twin brother – and arch nemesis! – The Plastic Ninja took over my weekly column here and gave some weird advice for those looking to get fatter, weaker, and more miserable.

While he IS a nut-job, he was also dead on.

There’s a lot to be learned by thinking clearly about what it would take to reach the opposite of your goals.

My crazy brother outlined three steps to follow if you wanted to fail.

I’m going to flip those around on you, ’cause unlike him, I seriously want you to better yourself this year.

Why You Need HIGH Goals

Keeping your goals and resolutions “attainable” sounds like good advice for success, not failure. What gives?

Think of the story of the Tortoise and the Hare. The Hare only cared about beating the Tortoise. He was so sure that he would, that he was already capable of doing such a thing with very little work, that he took a nap halfway through the race.

He lost the race in large part because he was cocky. But, that’s not the whole story.

Imagine what would have happened if the Hare had the goal of running the race at full speed and breaking his old record. What if he could care less about what the Tortoise was up to? What if he was only concerned with doing his best?

You have great potential. But you’ll never be the best of yourself chasing modest goals that are too easily within reach.

We all underestimate our own abilities. We’re all too modest. We don’t believe in ourselves enough.

Have a little faith in yourself and reach higher.

My biggest negative commentary on the current state of our culture is that we’ve totally lost the old American “pull yourself up by your bootstraps” mentality – and we’ve replaced it with a “victim complex”.

We want to blame everyone and everything else on the planet for every failure in our lives.

Our entire culture has devolved into a state of perpetual blaming.

Sure, sometimes the excuses are very real. But even when they ARE real, are you going lie down and accept them as final?

Focus in on those few things in your life you have control over (like your fitness), and attack them with everything you’ve got, come Hell or high water. Don’t let excuses get in the way. Don’t wimp out just because it is hard and you don’t think you are a “natural”. Don’t let anyone – especially not yourself! – stand in your way.

Success comes from those who Try Harder.

Keep On Keepin’ On

Let’s say you set yourself a great goal that is attainable but still forces you to reach. Let’s say you start out working your tail off toward the attainment of that goal. But then, a few months in, you get busy… 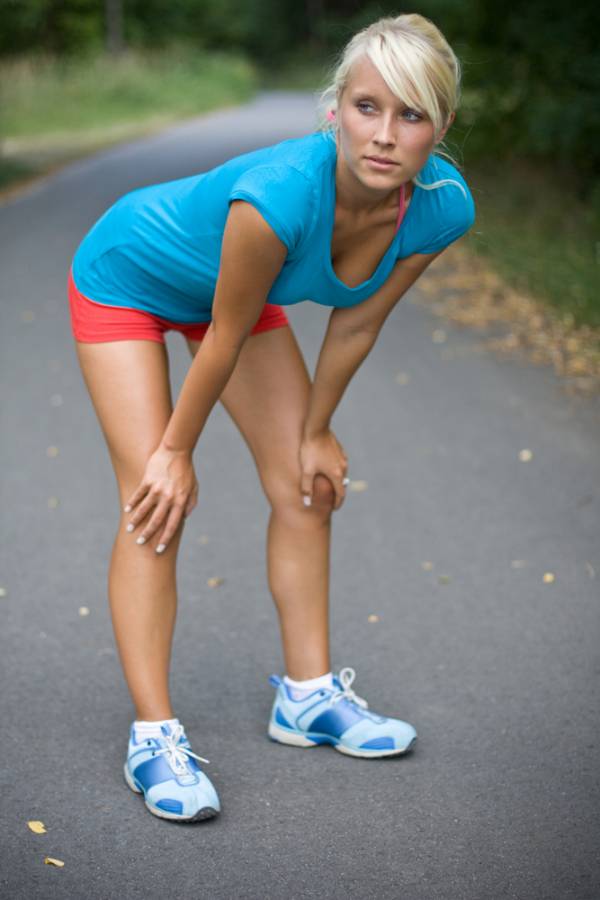 Every gym in the country (including my own!) braces itself for the New Year’s Rush. We get new clients in larger numbers than any other time of the year. And by March, nearly every one of them has already quit.

It is not just expected, it is built into the business model.

Putting in hard work in the beginning is meaningless if you’re going to throw it all away the instant “real life” starts to rear its head on you. Being busy is not an excuse, having a family is not an excuse, neither is “it’s not the right time”.

At some point, every person who actually meets their goals learned the biggest lesson of them all:

Sorry to be the bearer of uncomfortable news, but you have to alter your life forever.

Every goal that is hard to reach requires you accomplish a series of tasks that take time and energy. How in the world can you do that if the time spent working on those tasks is seen as “outside” of your “real” life?

An early acceptance of this fact makes transitioning into a newer, better, and goal-specific lifestyle far easier.

If you want a better life, it is time to start living like you mean it – today.

Anyone who tells you that you can make a big change in your life, or reach some huge life-long goal with little effort on your part is a liar. By a similar token, anyone who claims there is no point in trying – it’s all too hard, anyway – is also a liar. 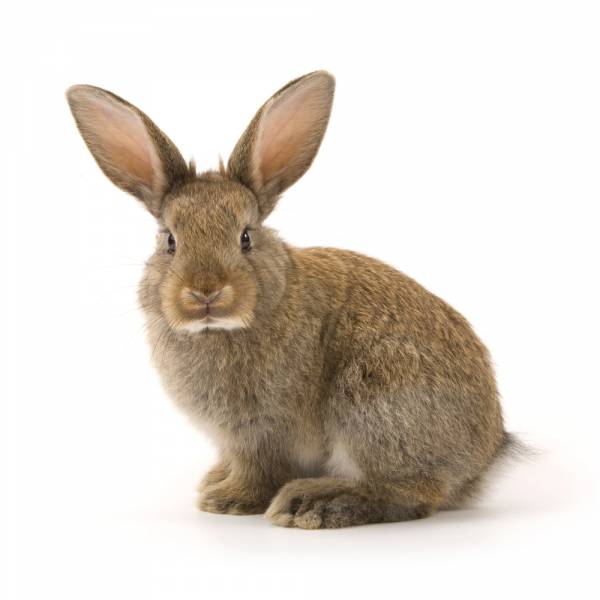 I want you to honestly succeed this year at something almost no one ever succeeds at: their New Year’s Resolution. Anyone can. Most people just don’t take the task seriously enough.

This year, you need to set your goals high, work your tail off, and make the entire process a part of your newer and more awesome lifestyle. Do that and you’ll make it.

Be the Rabbit. Sprint at full speed. Because that’s what rabbits DO.

My friend, you’re gonna shock yourself.