Finding a nutrition snack bar for pre- or post-workout is one thing, but what about finding one that is also socially responsible and donates a portion of their profits to children in need? Well, now we have NOURI bar, which does both.

The company name, NOURI, is short for “nourishment.” The company started when two Princeton grads wanted to use their talents to do more for the world. They created NOURI bar, a food bar that is nutritious, delicious, and good for children in need. I recently got to try some NOURI bars, and I enjoyed them.

I tried two of the three NOURI bar flavors:

The bars are quite delicious, and you can’t go wrong with any of the flavors. That said, because they contain dried fruit and agave nectar, these bars are not suitable for those with metabolic syndromes like diabetes. 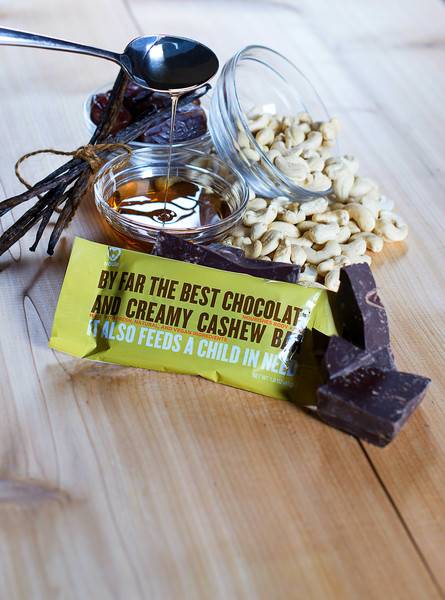 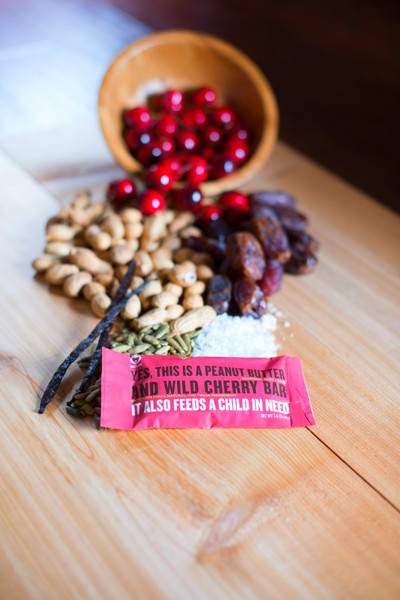 In addition to providing delicious bars, NOURI is also on a mission of social responsibility. In fact, NOURI donates a portion of its sales to charities the company has partnered with and believes in. The focus of these charities is to provide food to children in need so they can perform better in school and have a better outlook on the future. Note, that’s a portion of the sales, not the profits. Nouri provides the meals even in cases where they have not made a profit on the bar.

The impact of purchasing these bars is substantial. According to their website, so far in 2014, NOURI has provided charitable contributions that have amounted to 18,538 meals for hungry children. These children live in impoverished locations around the world, such as Botswana, Kenya, Guatemala, and the Philippines. Some of the children who NOURI serves are in the United States, as well.

The company goal for 2014 is loftier still. They are shooting for 100,000 meals this year. Let’s help them get there.

NOURI bars are available for $29.99 for a box of nine bars at NOURIBar.com.