People act as if fitness gurus have invented fire, as if they know something no one else knows. But fire is fire and the body is the body. Experiment with both as you will, as man always has.

I recently heard a really good quotation that went something like this, “If men are huddled together for warmth around a fire and the fire moves, do they stay where the fire was, on the cold ground, or do they move to where it is now warm?”

A part of me agrees wholeheartedly with this, but another much larger part of me can’t help but shake my head, because man didn’t just sit and huddle around fire. He tamed it and used it to make protein more available through cooking meat. He used it to create and refine tools for hunting and war. Ultimately it was his taming of fire that led to man becoming the apex predator that he is today.

If not for man’s curious nature and his efforts to discover new things that could be done with fire, we’d still all be huddled around in the dark in a cave somewhere. But our spirit of adventure and of discovery allowed us to take what we now think of as a small thing and use this one thing to overcome our environment.

Where this quotation falls down is that it was in reference to training – as if there was one fire, one source of expertise, and as if someone was the sole owner of an exercise. But that’s not the case. While there are many who could be credited with bringing certain exercises to the forefront – Pavel Tsatsouline and any kettlebell lift springs to mind, or Ian King and single leg training, or even CrossFit and Olympic lifting. But do any of these men own these exercises?

In the case of single leg training I first saw them spoken of back in the mid-nineties by Ian King, well before anyone else was discussing them. Then, along came Pavel Tsatsouline’s Naked Warrior, Mike Boyle, and more recently Ben Bruno, all talking about single leg work. They’ve added details, having had more time to experiment and add more useful information while discarding ideas that haven’t panned out over time. By exploring the idea, they’ve created a better understanding of it and allowed many of us to benefit.

The same goes for core work. From Joseph Pilates’ ideas to Paul Chek, Stuart McGill, and Gray Cook things have sure changed a lot over the last thirty years. Some things have been proven wrong and others just improved upon as our understanding of how the body ties together increases. But it’s this spirit of exploration, of taking the fire and seeing what we can do with it that has led to these improvements in understanding. 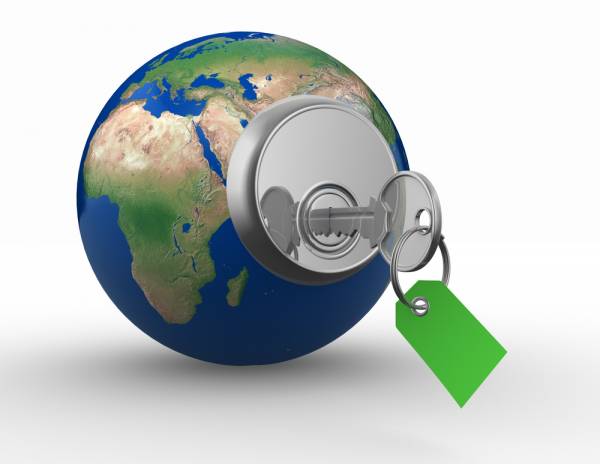 The world of fitness is an odd one. For something that really is as simple as, “move more and don’t eat crap,” we seem to have made it fairly complicated. We have created secret little clubs that purport to hold secret fire making information and laud it over others. It always struck me as odd for people to act like they’re the holder of the keys to the universe when it comes to exercise. No one owns a squat or a bench press or a swing. Can you imagine how ludicrous I would sound if I came out and said that I am the owner of running? That I, above all others, knew the secrets to running that no one else could tell you (and if you’ve been following my athlete journals you know just how ridiculous the idea of me as a super runner is).

These same groups think that by proximity to their fire wizard they’ll somehow be elevated in status in the herd. The best a mirror can ever hope to be is a reflection; it will never be the original. Look at how many people can dance like Michael Jackson, but could they ever replace him?

There is nothing new in terms of human movements. Years before Dan John boiled it down in Intervention, Ian King was already speaking about it and someone, somewhere well before my time in the industry was probably saying it before him. And it was this realization that hit me the hardest – the reason it’s possible for people to pretend to own their particular brand of fire is because of two things:

Firstly, people love being part of a group. We are hard wired to belong to a tribe and when it comes to defending our tribe we will bleed for it. That is so deeply set within our DNA that it is impossible to shake. That’s why football teams have so many fans, why marathons are so popular, and why people drink Kool-Aid – it’s all about the tribe.

Secondly, and even more importantly, I believe, is the complete lack of ability people show in sticking to things. The fitness industry is incredibly short term. The majority of trainers last less than three years, so in essence the majority of the work force (over sixty percent in Australia) is made up of people with less than three years experience. Only the final one percent of the industry is made up of true career trainers with fifteen or more years of experience (and I’m proud to be a one-percenter). 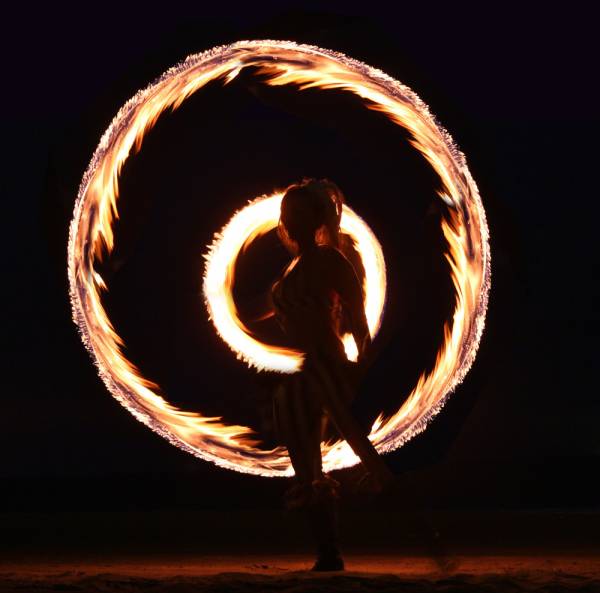 Not only that, but people’s interests in training don’t last. The role of a personal trainer involves a little bit of work to keep clients interested. Not many people have the willpower to turn up and actually stick to a result-producing plan made up of the basics. No matter how effective it proves to be, sooner or later they’ll snap mentally.

So in the fitness world you end up with lots of little tribes of fire owners all catering to the constant new influx of people. These people will do one of two things – either come and absorb the useful then leave to experiment with it themselves and expand that knowledge, or they’ll simply move onto the next thing in a little while. If you sit still for long enough in any tribe, you’ll probably see that last group a couple of times over the next thirty years as they return based on marketing and what is the current training trend.

So what’s my point with all this?

It’s the start of a new year. Don’t just sit huddled in your cave hoping your proximity to the fire makes you better. Absorb it and go outside into the unknown and explore.